iPhone 8 and iPhone 7s reportedly set to go on sale in October, mass production ‘on schedule’ 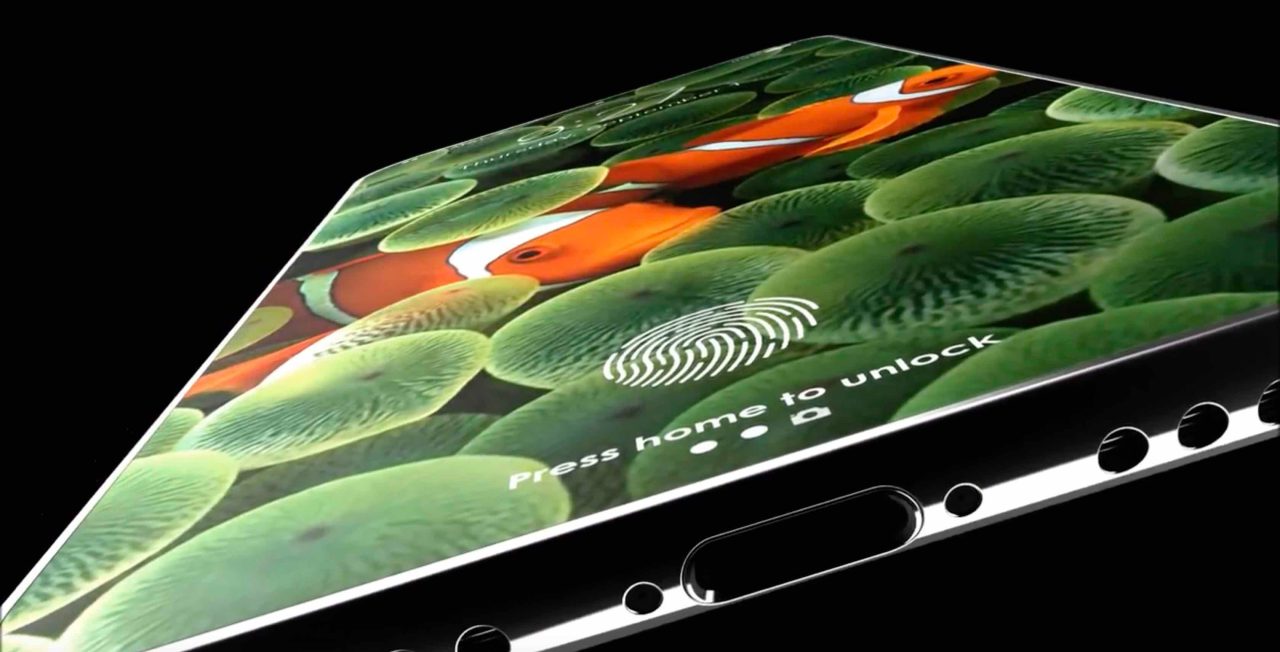 There have been a few reports recently about delays in the production pipeline for Apple’s next-generation iPhones. A new report from Economic Daily News claims that mass production of iPhone 8 and iPhone 7s is on track for the new iPhones to be announced by Apple in September and go on sale in October.

According to EDN, via Digitimes, one of the big issues was manufacturing of the new substrate-like circuit boards set to feature in all three new iPhones. Yields of these components have apparently now been improved.

For the last few years, Apple has announced its latest iPhone in September and released in the same month. Last year, Apple announced the iPhone 7 and iPhone 7 Plus on September 7, 2016 and the devices went on sale on September 16, 2016.

The Economic Daily News report characterizes the 2017 production as being ‘on schedule’. Technically, a public availability of the iPhone 8 and 7s devices in October would still represent a slight delay compared to the pattern of the last few years.

It seems like mass production of iPhone internal components will start in June, with TSMC fabricating A11 SoC wafers as soon as June 10 according to the report. The substrate-like parts will also being volume manufacturing in June. Foxconn and Pegatron are accelerating hiring of workers en masse to prepare for iPhone 8 assembly.

TSMC will begin to fabricate the wafer starts needed for the production of A11 processes on June 10 and to deliver the chips in volume quantity in the second half of July, the report indicated.

Zhen Ding and Kinsus both have managed to improve the yield rates of SLP products, paving the way for volume production of the SLP materials in June, added the report.

Apple is widely expected to be launching three new iPhone models for 2017. Although final marketing names are unknown, the company is readying two ‘iPhone 7s phones featuring the same chassis design as the current generation with a focus on internal upgrades; better performance, better battery life and wireless charging.

Apple is also expected to announce a radical new iPhone, being dubbed ‘iPhone 8.’ This phone will incorporate a larger 5.8-inch OLED display into the same physical case size as a 4.7-inch iPhone 7. This means the phone will have drastically smaller bezels allowing the screen to dominate the front face. The chassis will apparently be made of stainless steel sides and glass on the front and back.

Although the physical appearance of the iPhone 8 is still unclear, many rumors point to the inclusion of a 3D-sensing front camera, A11 SoC, improved waterproofing, a new vertical rear dual-camera system with optical image stabilization on both lenses, wireless inductive charging, and more.