Deutsche Bank analysts suggests iPhone 8 may not launch this year, but evidence is thin 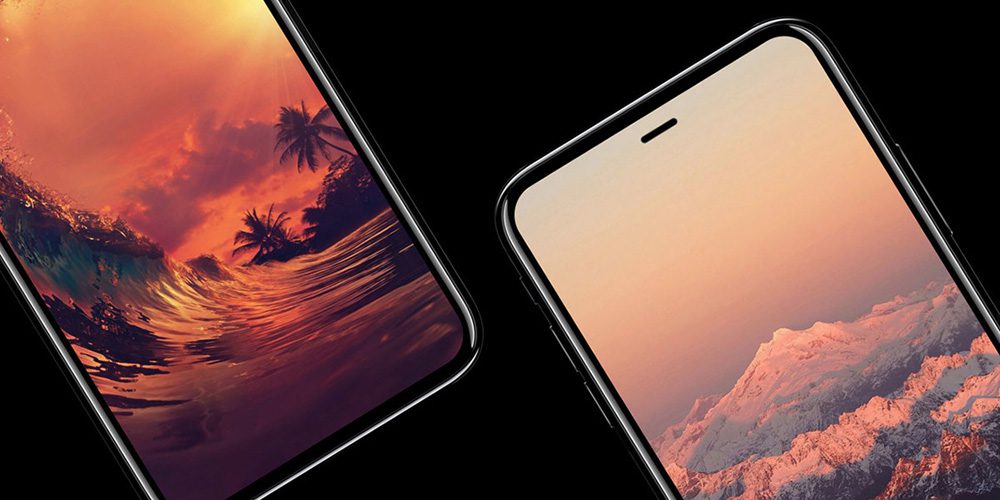 A research note from Deutsche Bank suggests that the iPhone 8 may not be launched this year.

Report suggests no new iPhone 8 this calendar year. As we have written in previous [research notes], several supply chain reports have suggested that key component shortages and technical challenges could delay the release of a high-end iPhone 8 device this fall. We believe this report further underscores the uncertainty around the timing of Apple’s next- generation iPhone model.

The evidence for this appears thin, though it may explain an odd report from last week …

As Business Insider notes, the bank is referencing a ValueWalk story from last week. This cited a Foxconn source stating that Apple was only placing orders for the iPhone 7s and 7s Plus at present. This claim appears to be based on the expectation that packaging materials are scheduled to arrive in the last week of June, but only for two models.

If this sounds familiar, it’s because another supply-chain report – possibly from the same source – also referenced the expected timing of packaging materials. The Chinese blog MicGadget seems to have received the same information but cited it as evidence for the exceedingly unlikely claim that Apple was making two iPhone 8 models but no iPhone 7s.

Both sites are, of course, jumping to conclusions. First, Apple likes to spread the risk and maximize its negotiating strength by using multiple suppliers, and it’s likely to do so for packaging as well as components. If it’s true that packaging for two models is expected in June, that doesn’t mean that packaging for a third model won’t arrive at the same time from a separate supplier.

Second, if packaging for the iPhone 8 is indeed arriving later, that tells us nothing specific about the timing of its launch, only that it is likely to be later than that of the 7s. And third, the packaging timeframe is based on just a single report, so may not be true anyway.

There have been multiple reports that component and yield issues are likely to delay the launch of the iPhone 8 beyond the usual September timing, so that much is credible. But there seems nothing here to tells us that it will be 2018 rather than 2017.