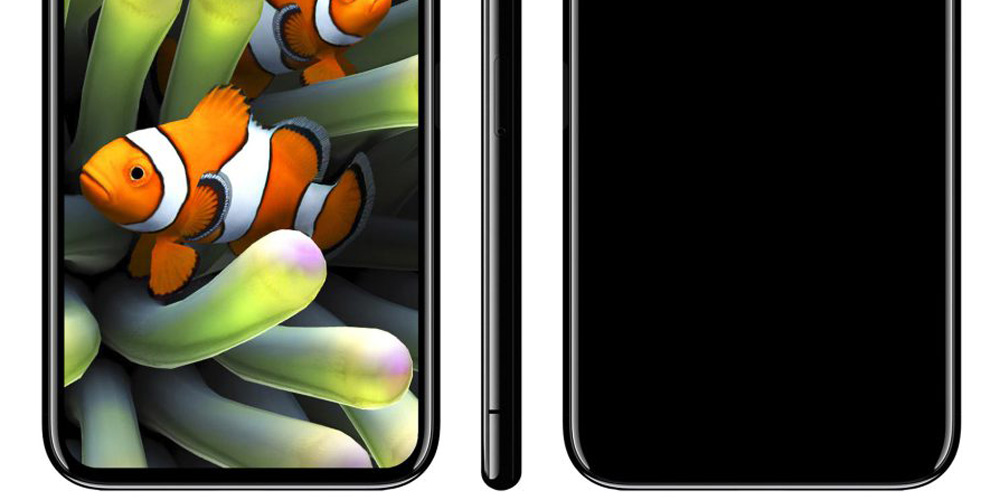 A Chinese blog is making two of the sketchiest iPhone 8-related claims yet. First, it says that Apple will be releasing not one but two iPhone 8 models. Second, it suggests that there will be no iPhone 7s.

Rumors say that Apple will be released two iPhone 7S and one iPhone 8 (or iPhone Edition) models. Today we can tell you , that it’s not true. In this fall we can see only two models with new technology. Very interesting that rumors leaked new iPhone 8 and big iPhone 8 Plus will have similar dual cameras. If it will be true, we can make via small iPhone 8 cool photos like on iPhone 8 Plus.

The ‘evidence’ it presents for this is ‘leaked information that Foxconn will begin to receive the first deliveries of the material for packing the goods in the last week of the June.’ Not the packaging, but a report that the packaging will be on its way later.

Despite claiming that the packaging reveals the names of the phones, and thus reveals Apple’s plans, the site continues to refer to the new device as the ‘iPhone 8 (or iPhone Edition).’

The report, via MacRumors, contradicts what is widely expected: a single, expensive iPhone 8 with OLED screen and near-bezel-free design, alongside two iPhone 7s models. A KGI report yesterday suggested that the launch of the flagship new model may be delayed until October or November, a move that would likely bother analysts and investors more than consumers.