Comment: With the iPhone 8, Apple appears to be tearing up its own rulebook 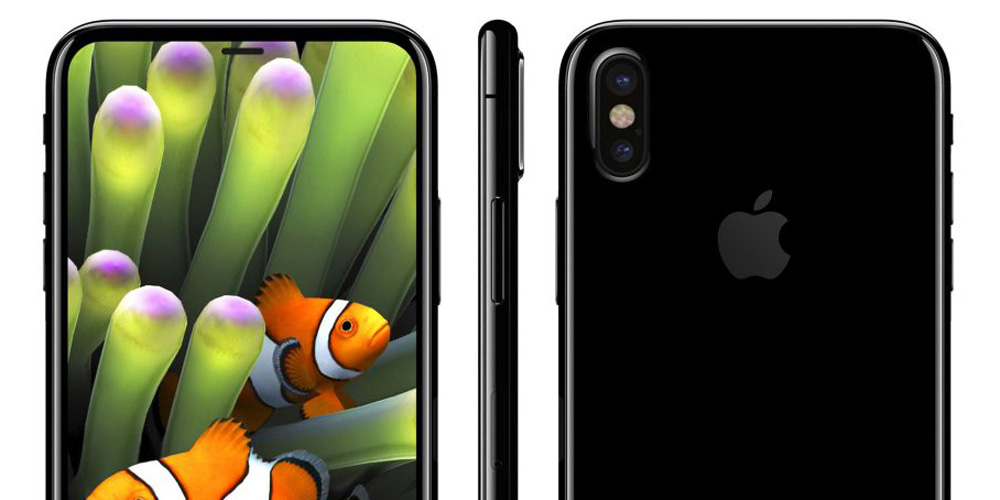 Growing evidence that the iPhone 8 may go on sale significantly later than the usual September timeframe speaks volumes about the very different approach Apple is taking to this year’s flagship model. It is breaking not just one, but two of the cardinal rules in the How To Be Apple manual.

Rule 1 is that the company avoids ‘bleeding edge’ technology. When new tech rolls around, the company watches and waits while other manufacturers do the trial-and-error bit. Apple launches only when it is satisfied that the tech is stable and that it has figured out the optimal way to employ it.

We saw this with the iPod. The first portable media player was invented in 1979, and the first actual mp3 player went on sale in 1998. Apple waited until 2001 to release the iPod. The first smartphones went on sale in the mid-1990s; the iPhone wasn’t released until more than a decade later. The first phone to have a fingerprint reader was the Motorola Atrix in 2011; Apple didn’t add one to the iPhone until two years later …

I could go on, but you get the idea. The company is not an innovator in technological concepts. Its innovations are in ways to implement those concepts, and especially in the area of the user interface.

Rule 2 in the Apple handbook is that you don’t wing it. Everything is carefully thought through and painstakingly planned. Nowhere is this more evident than in Apple’s supply-chain management. The company doesn’t get carried away with exciting new ideas until it is certain that volume production is viable.

It was a lesson learned through the Macintosh, with Steve Jobs famously saying that ‘real artists ship.’ So important did Jobs consider this that it was his operations wizard, Tim Cook, who he recommended replace him.

But here Apple appears to be breaking both rules. The delay is reportedly in large part due to the technical difficulties of embedding a fingerprint reader into the display. This is the very definition of bleeding edge technology.

And far from having its supply-chain plans sewn up, KGI suggests that the delays are due to issues with multiple components, including a custom OLED display panel, a custom Apple A11 10-nanometer SoC, an all-new designed 3D Touch module and 3D sensing cameras.

When we first started wondering what Apple might be planning for its 10th anniversary iPhone, many commentators were dismissive of the very idea. Apple does not, they said, do anniversaries. It launches things on its own timescale, when it’s good and ready.

Yet with the iPhone 8, the company seems to have taken the decision to tear up the rulebook in order to produce a radically different iPhone this year.

Now, that may be coincidence. It may simply be that the company recognized that the market had moved on. By 2014, everyone else made larger iPhones and Apple was eventually left with no choice but to join the party. In 2017, everyone is making near-bezel-free smartphones, and it may simply be that Apple realized it has to do the same or risk its new phone being dismissed as behind the curve.

But whatever the reason, it is a new approach.

It could also be considered a risky one. If the iPhone 8 is delayed by more than six weeks or so, it could miss an entire financial quarter. Analysts are going to knock themselves out generating graphs to show the financial impact on the company, and the stock price is likely to take a hit.

Customers could also get impatient, and start looking at alternatives. Today’s Android smartphones are very good devices. When non-techy friends ask me my advice on which phone to buy, I always say that all of today’s flagship smartphones are really good so far as the hardware is concerned, and pure Android is a very nice operating system. The real reason I stick with an iPhone is not the hardware, but the ecosystem.

But that’s also the reason I don’t think Apple need worry too much if it misses a quarter. iPhone buyers are loyal, to the ecosystem if not to the company, and I don’t see many deciding to switch based on a delay of 1-2 months. Frankly, even if the iPhone 8 launch ended up being delayed into early 2018, it is investors more than customers who would freak out about it.

The iPhone 8, if it lives up to expectations, is going to be a storming success, even if it does end up costing more than a thousand bucks. Whether the fruits of that success land in Apple’s bank account in September or January makes little difference in the grand scheme of things. Apple is tearing up its rulebook, but it’s unlikely to do itself any harm as a result.