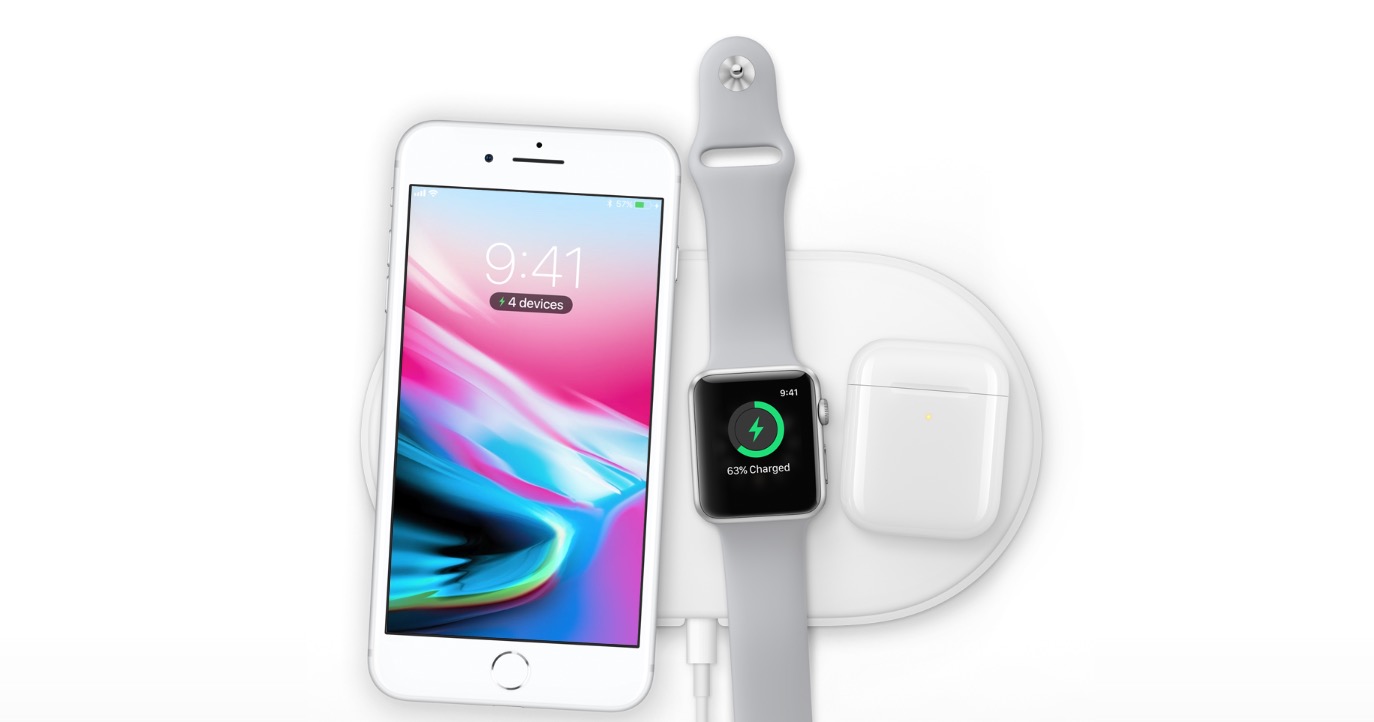 KGI Securities has issued a new report on iPhone 8 and Apple Watch Series 3 pre-order sales after the initial launch weekend. Both new products hit stores this Friday with pre-orders starting three days ago. KGI believes the iPhone X may be impacting iPhone 8 sales while the Apple Watch Series 3 is seeing stronger-than-expected demand.

In today’s report, KGI notes that newly launched iPhones typically ship 3-6 weeks after being ordered while most iPhone 8 models are shipping in 1-2 weeks or less. The reason? The radically new iPhone X is coming in November with pre-orders for the high-end model starting in late October.

KGI’s analysis joins Gene Munster of Loup Ventures who collected data on various iPhone 8 configurations and ship times on Apple’s website as a snapshot of how the unusual launch is going. What you see is several iPhone 8 models actually available to ship on launch day even after a few days of pre-orders.

It makes sense that the customer base who typically pre-orders includes the same customers who want the latest and greatest version of the iPhone (which is coming later this year).

iPhones aside, KGI notes that the Apple Watch Series 3 with GPS + LTE is seeing ‘significantly stronger-than-expected pre-order demand’ based on longer ship times of around 3-4 weeks. While KGI previously forecasted cellular only making up 30-40% of production weighting, the new report believes pre-orders are leaning 80-90% cellular.

Like with the iPhone X, it’s no surprise that early adopters are choosing the more capable version. KGI also cites the lower-than-expected $70 premium and full phone capabilities as boosts to pre-orders.

While KGI notes that the iPhone market mammoths the Apple Watch market, investors should look to watch suppliers and not phone suppliers for opportunity before the iPhone X debuts.