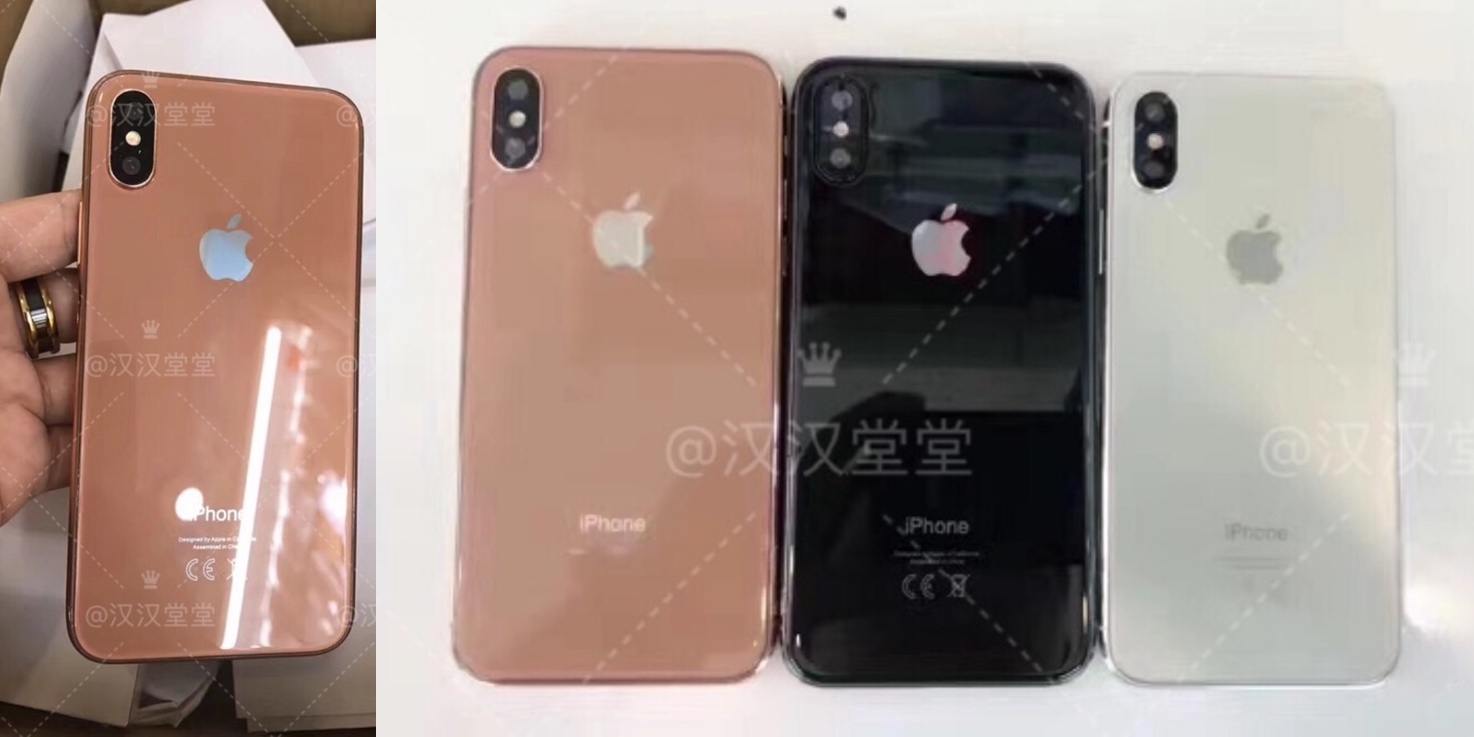 KGI Securities is out with a new report offering fresh predictions for the upcoming iPhone launch expected as soon as next month. KGI expects Apple will announce all three new iPhones (4.7-inch LCD, 5.5-inch LCD, 5.8-inch OLED) in September and launch at the same time after previously believing the OLED iPhone could arrive later. Despite debuting simultaneously, KGI predicts the OLED iPhone will be severely supply constrained at launch…

The report expects mass production will start for the OLED iPhone in mid-September rather than mid- to late-October as previously believed, but only 2-4 million units or less are expected to be available during the third quarter of the year.

KGI further predicts the inventory constraint will somewhat persist into the holidays and through the start of next year for the OLED iPhone due to supply and demand.

Curiously, the report breaks out new iPhone shipments by model for the rest of the year at 45-50 million OLED units, 35-38 million 4.7-inch LCD units, and 18-20 million 5.5-inch LCD units. This must account for OLED supply ramping up in Q4, although the OLED model is also expected to carry a premium price higher than the 5.5-inch LCD iPhone Plus.

It’s possible the single gold color referenced by the latest report will be the new copper/bronze version of gold we first saw yesterday.

Thanks to Apple’s HomePod firmware leak, we also now fully expect the OLED iPhone to feature a nearly bezel-less design with a top notch for the cameras and speaker. The 4.7-inch LCD and 5.5-inch LCD models, however, may look more like the iPhone 7 and iPhone 7 Plus but with glass backs. You can read the latest iPhone 8 stories here for more.