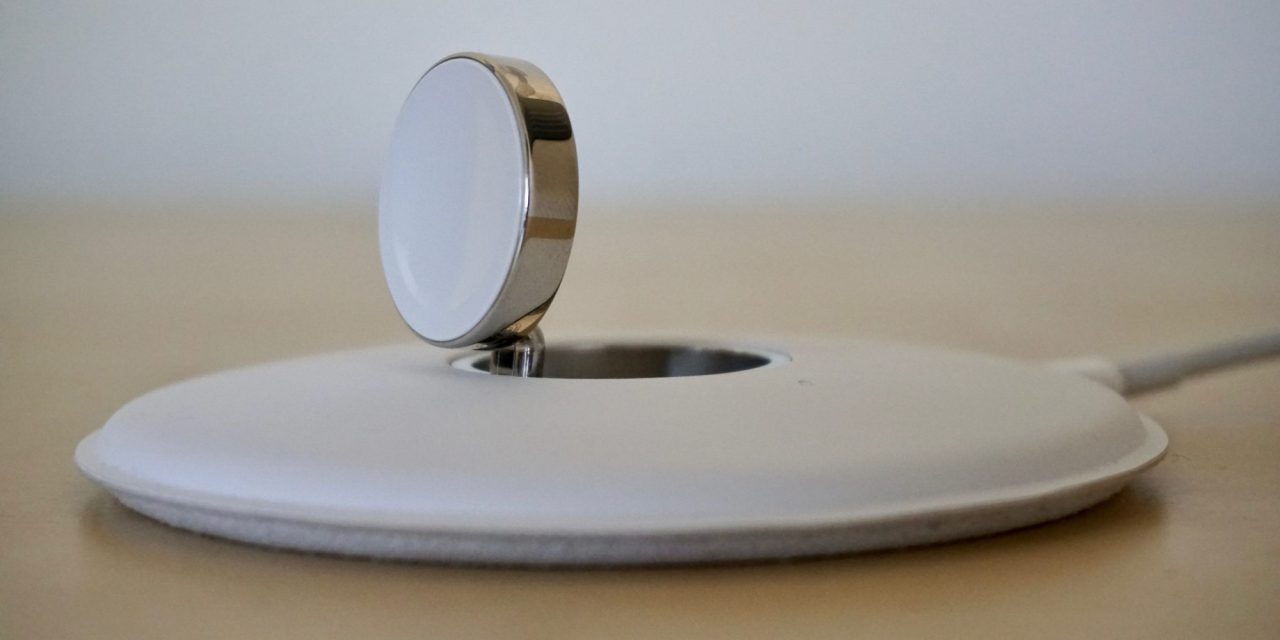 It has long been rumored that Apple’s upcoming 2017 iPhone models will feature some sort of wireless charging technology, but now blogger John Gruber says that the feature might not be available at launch…

In a tweet late last night, Gruber explained that he’s heard inductive charging will be sold separately from the iPhone itself, something that several other reports have claimed. Additionally, he says that the new charging technology “might be late” and not launch until iOS 11.1 is released.

CEO Robert Hwang of Wistron, Apple’s primary iPhone manufacturer in India, let it slip last month that the iPhone 8 will include wireless charging, while Powermat CEO Lead Dubzinski also said that wireless charging will become a “standard feature in the next iPhone.” A separate report claimed that Apple will use the Smart Connector for wireless charging.

Some have said that wireless charging will be exclusive to the more expensive iPhone 8, but most recently KGI said that all three new iPhones will adopt the technology.

It’s believed that wireless charging will be sold separately from the iPhone devices themselves, something that Gruber today corroborates. In a poll we ran earlier this year, 37 percent of respondents said that it was “long-range or nothing” and that they wouldn’t more for wireless charging technology.

What do you think of wireless charging not shipping immediately with the iPhone models coming later this year? Will you pay more for it and wait until iOS 11.1? Let us know down in the comments.

I’ve heard that inductive charging will (a) be sold separately, and (b) might be late, waiting for iOS 11.1 (a la Portrait mode last year). https://t.co/N65dHMNQIJ