If Apple sold inductive wireless charging tech separate from iPhone 8, would you buy it? [Poll] 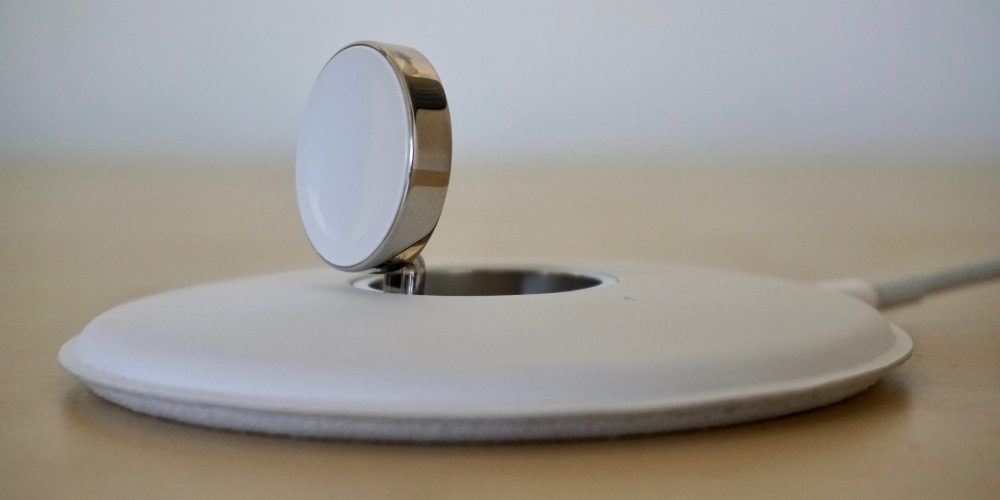 Earlier today, however, a report claimed that Apple would sell the wireless charging accessory separately from the iPhone 8 itself.

If Apple does sell wireless charging technology separately, would you pay for it?

While some reports claimed that Apple would adopt a long-range wireless technology, more recent reports point towards an inductive solution instead. Though, a long-range solution is possible with future generations.

Apple shipping an inductive wireless charging solution would be somewhat ironic. In a 2012 interview, Apple exec Eddy Cue explained that it wasn’t clear what sort of benefits such a solution included, given that something still had to be plugged into the wall:

Of course, in that same interview, Schiller also downplayed the importance of NFC, a technology that Apple now heavily relies on for Apple Pay. 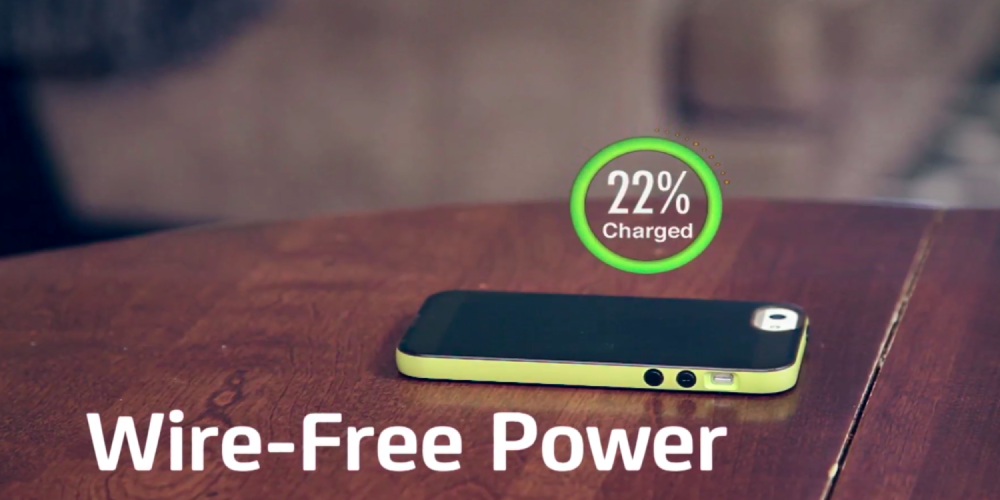 Last month, we ran a poll asking if Apple should even bother including wireless charging if it was of the inductive form rather than long-range. The poll results show nearly an even split between customers saying Apple should include inductive technology and others say that it’s long-range or nothing.

Personally, I don’t see the benefit of inductive wireless charging. It makes sense on the Apple Watch because it means a charging port isn’t necessary, but on the iPhone, it seems more cumbersome than useful. Also, think about how often people use their phones while plugged in and charging. This wouldn’t be possible if they were charging their device via an inductive solution.

For the purposes of this poll, let’s assume that the wireless charging solution is inductive and Apple sells the accessory separately. Would you pay for it? Let us know in the comments.