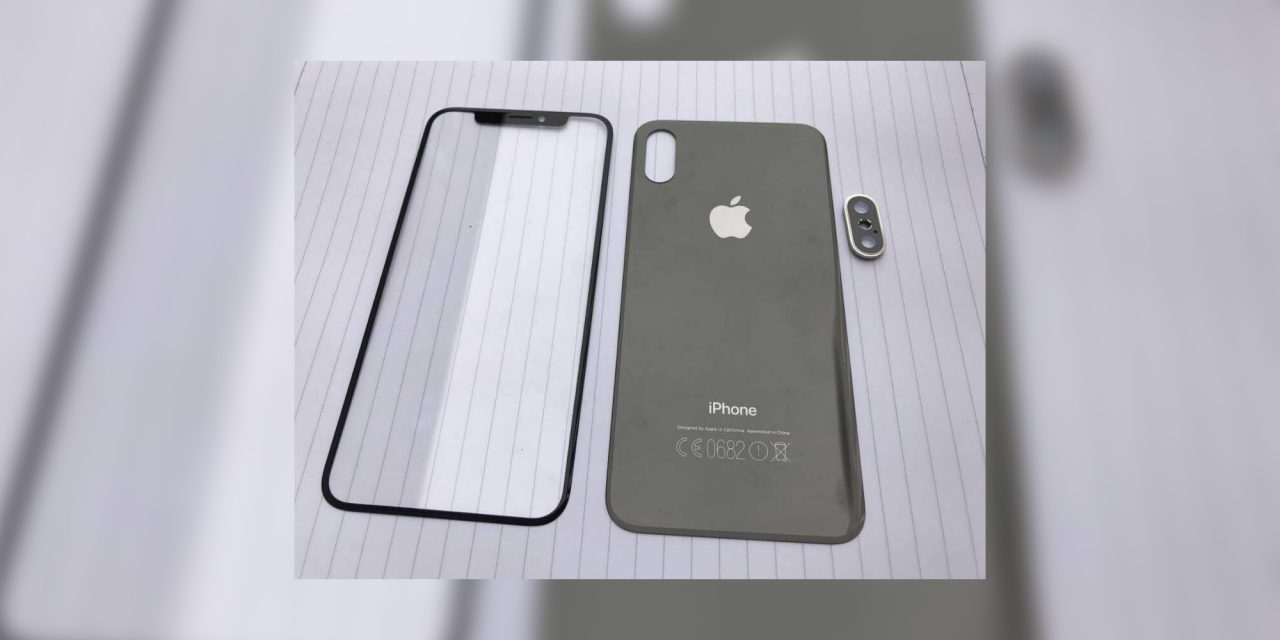 As we move closer to the unveiling of the next generation iPhones, more manufacturers are talking about device details. This time CEO Robert Hwang of Wistron, Apple’s primary iPhone manufacturer in India, has confirmed that the upcoming iPhone will be waterproof and feature wireless charging (Nikkei).

Just this week, new glass panels purporting to be from the upcoming iPhones have given us another glimpse into the devices’ designs. Showing off an iPhone 7s, 7s Plus, and iPhone 8, the images indicated that the glass back panels would open the door for wireless charging across all the devices.

Today’s news from Hwang helps substantiate that wireless charging may be coming to at least one of the devices. In a statement after the company’s shareholder’s meeting, Hwang told reporters:

“Assembly process for the previous generations of [iPhones] have not changed much, though new features like waterproof and wireless charging now require some different testing, and waterproof function will alter the assembly process a bit.”

According to Hwang, Wistron’s India facility is currently making “a small number” of handsets for Apple. He states the growth in manufacturing will hinge on relations between Apple and the Indian government.

Without getting into specific numbers, he went on to say that he expects that Wistron as a whole will ship more smartphones in 2017 than 2016. By increasing the use of automation, the company will be able to combat rising labor costs in China.

Apple has been dealing with the Indian government in ongoing negotiations to bring iPhone manufacturing to the country. Reports indicated that the government rejected Apple’s demands for concessions, but that hasn’t stopped the company from moving forward.

Earlier today, Apple supplier Largan confirmed that they would be shipping 3D depth-sensing lenses in the second half of 2017. Whether those will be included in any upcoming Apple products was not specifically mentioned.