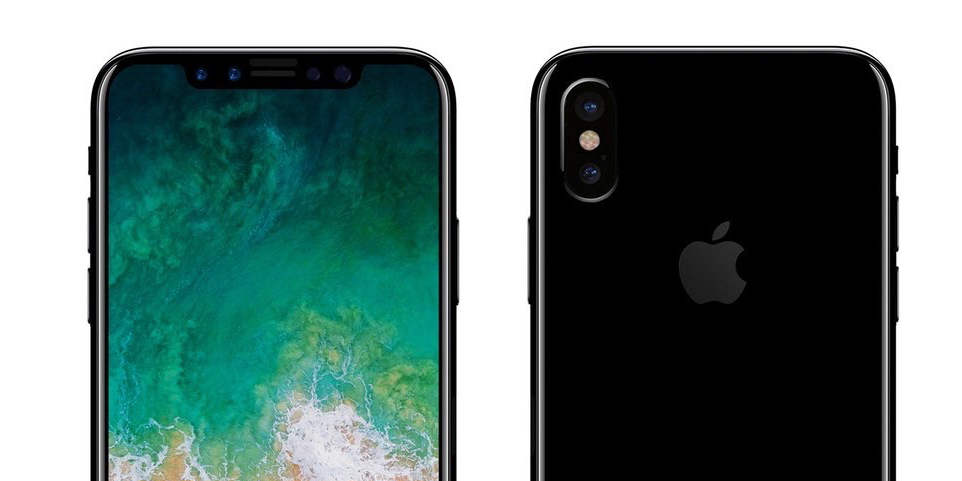 A well-known Apple supplier, Largan Precision, has announced that it is shipping 3D depth-sensing lenses in the second half of 2017 (via Nikkei). Although it didn’t identify brands by name, industry experts believe that these camera components are for the iPhone 8.

The special sensors will enable face recognition functionality, allowing users of the high-end iPhone to unlock their device just by looking at the screen. Largan already supplies most of the rear camera lenses used in the iPhone 7 and iPhone 7 Plus.

KGI first reported on the inclusion of a 3D front camera in the iPhone 8, or whatever Apple ends up naming its flagship 2017 iPhone, as early as February. The system combines RGB camera sensors and infrared lasers to compute a depth map of the objects (or people) in front of it.

The report also said that Apple would use the 3D sensing front camera for advanced face recognition authentication. Rather than vision-based face detection, these sensors increase accuracy and security by matching the size and physical position of facial features in 3D space. KGI speculated that the technology may also be used for other iPhone features, like 3D selfies.

Some industry analysts were not confident that Apple would be able to use the 3D sensors in its 2017 iPhone due to yield and production concerns. However, the statement from Largan’s CEO assuages those worries. It isn’t 100% that the company is part of the iPhone 8 supply chain but it is very likely as Apple and Largan are already such close partners.

The iPhone 8 is hotly anticipated and expected to represent a major upgrade in functionality and exterior design. The phone will feature an almost bezel-less front face with a 5.8-inch OLED display. As well as the 3D front camera, we have heard other major features banded around including optical image stabilisation for both rear cameras, better waterproofing, wireless charging, and a new A11 chip.

All of these features would be packed into a new stainless steel and glass chassis, approximately the same physical size as an 4.7-inch iPhone 7 thanks to the drastically smaller bezels and internal miniaturization.

The company is also expected to announce iPhone 7s phones, resembling minor enhancements to the current iPhone 7 and iPhone 7 Plus chassis. Apple will officially announce these products in the fall, although the OLED iPhone may not go on sale until late October.