Apple releases iOS 10.1 with Portrait Mode for iPhone 7 Plus, fixes and improvements for all other devices 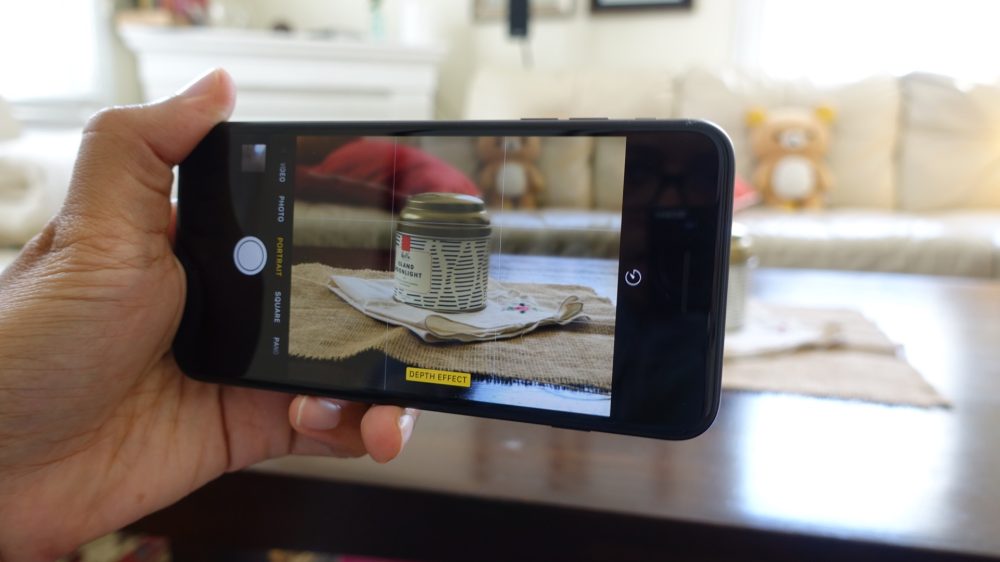 Apple has just released the official build of iOS 10.1 to the general public which includes the new Portrait Mode for the iPhone 7 Plus. After being available to developers and public beta testers for the past few weeks, iOS 10.1 is now available to users on compatible iOS devices. iOS 10.1 also includes a list of other changes for all iOS devices. Jump through to read the full release notes.

Developers and public beta testers on iOS 10.1 build 14B72c will be happy to know that they are already running today’s general public release and any further update won’t be necessary.

In regards to iOS 10.1’s fixes, the most notable include fixes for Bluetooth connectivity with 3rd party devices, People’s names being saved in iCloud backups, and new option to replay Message effects.

To update to iOS 10.1, visit Software Update in Settings. Connect your iPhone or iPad to a power source and tap Install Now. Firstly, the OS must download the OTA file in order to begin setup. After the download has finished, the device will then begin the update process and eventually reboot into iOS 10.1.

If you don’t have the time right now to update, you can let iOS automatically install it at a later date (it will intelligently choose a time when you are likely to be asleep).

Found anything else not noted in the release notes? Let us know in the comments below.