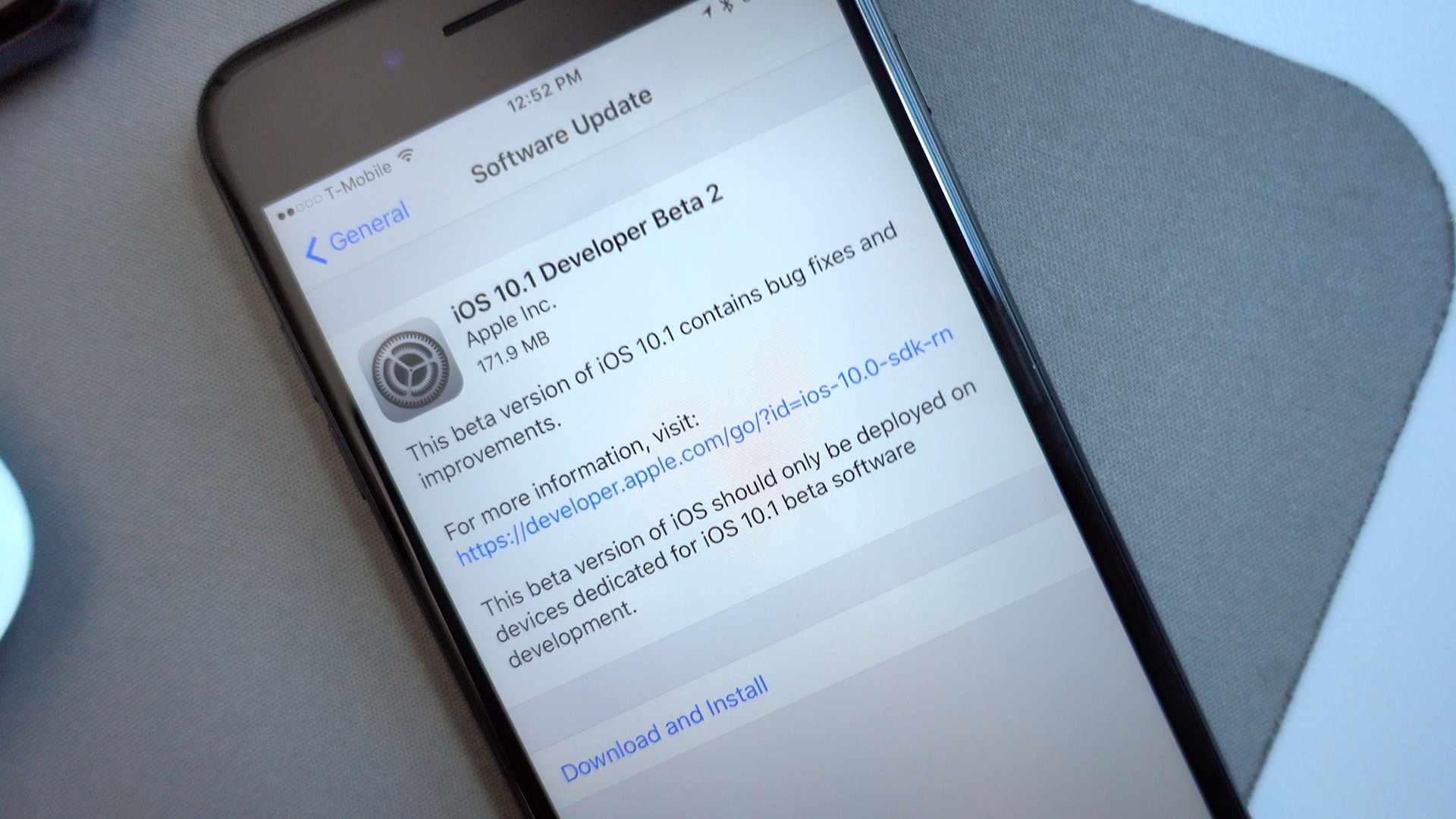 As we noted earlier, Apple released a new developer beta for iOS 10.1. Join us as we go hands-on to showcase what’s new in iOS 10.1 beta 2.

The headlining feature of the iOS 10.1 beta is, of course, Portrait mode. Portrait mode is an iPhone 7 Plus exclusive that wields the new iSight Duo camera module to create stunning portraits with shallow depth of field.

Portrait mode doesn’t appear to have changed at all between iOS 10.1 beta 1 and iOS 10.1 beta 2. However, there are some new Messages app-related changes that users will be no doubt happy to see.

If you haven’t already seen our post outlining the new Portrait mode feature for the iPhone 7 Plus, be sure to visit that post and watch the accompanying video.

Portrait mode is definitely the biggest new feature to appear in iOS 10.1, but the bug fixes and alterations to the Messages app go a long way towards providing a better end-user experience.

Are you running iOS 10.1 beta 2? If so, share your thoughts on the beta release, and let us know if you found any additional new features.