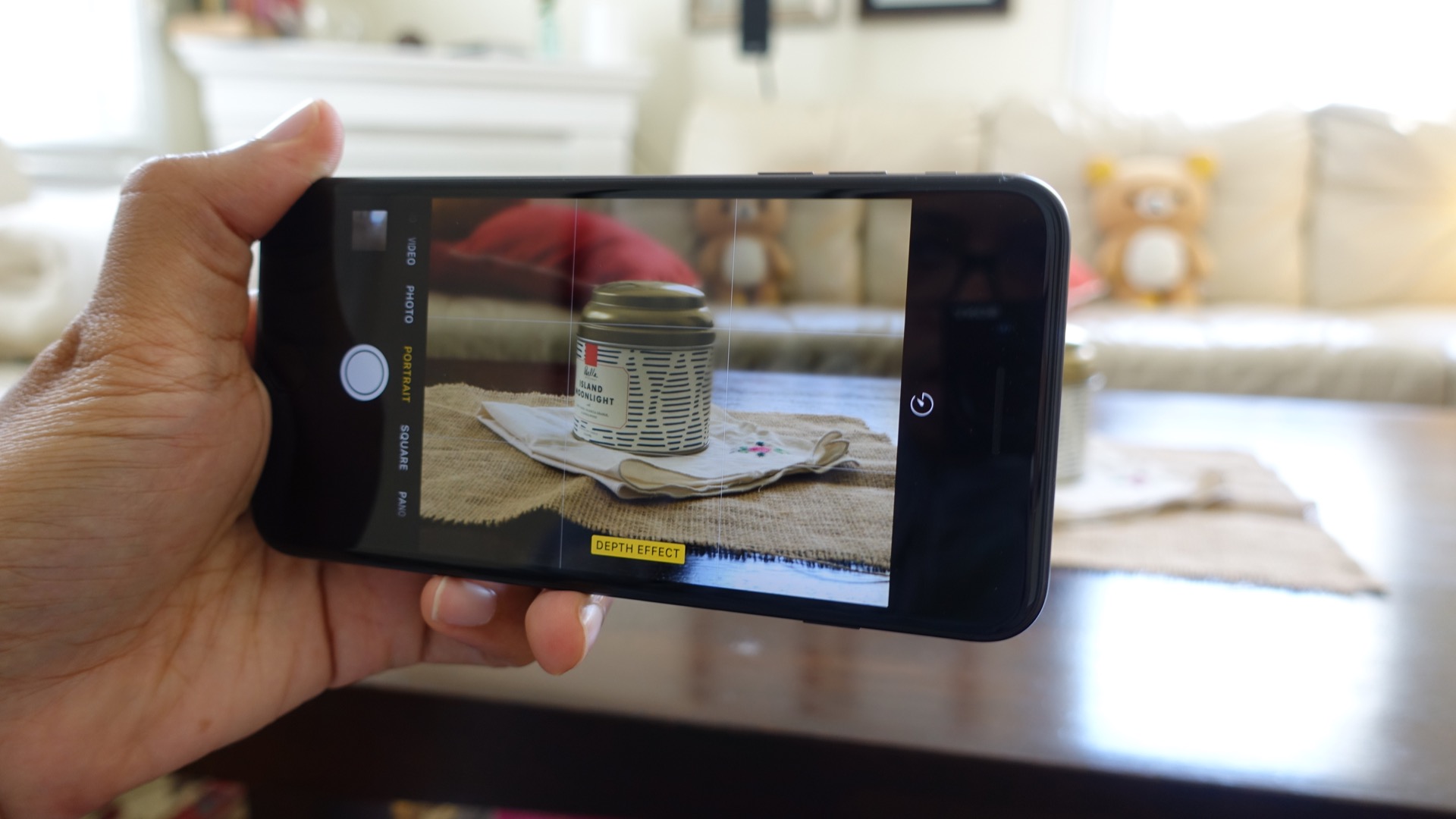 Portrait mode was the much-hyped depth of field effect showcased by Phil Schiller at the recent iPhone 7 event. Unfortunately, the feature wasn’t ready in time for the iPhone 7 Plus launch, so the hardware launched without the feature. Apple promised that Portrait mode would be made available later via a free software update.

Not even a week after the iPhone 7’s release, Apple has shipped Portrait Mode to developers with public beta testers scheduled to get their first hands-on shortly thereafter. As iPhone 7 Plus owners, we were more than happy to jump on the beta to check out the new Portrait mode. Have a look at our brief hands-on video walkthrough as we showcase how the feature works at a high level.

Hands-on with Portrait Mode in iOS 10.1

Here are the before and after shots: 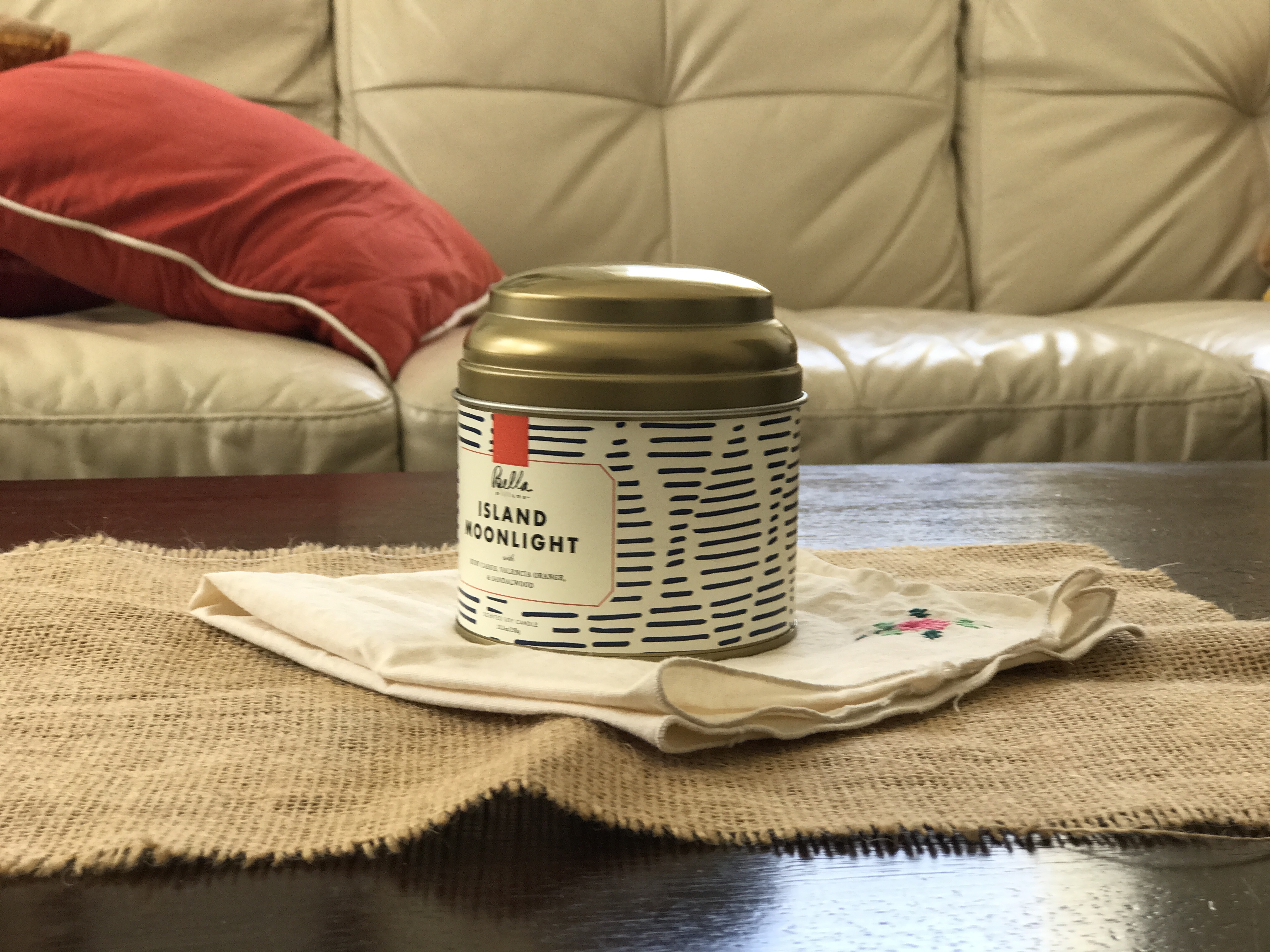 Without the Portrait Mode’s depth effect 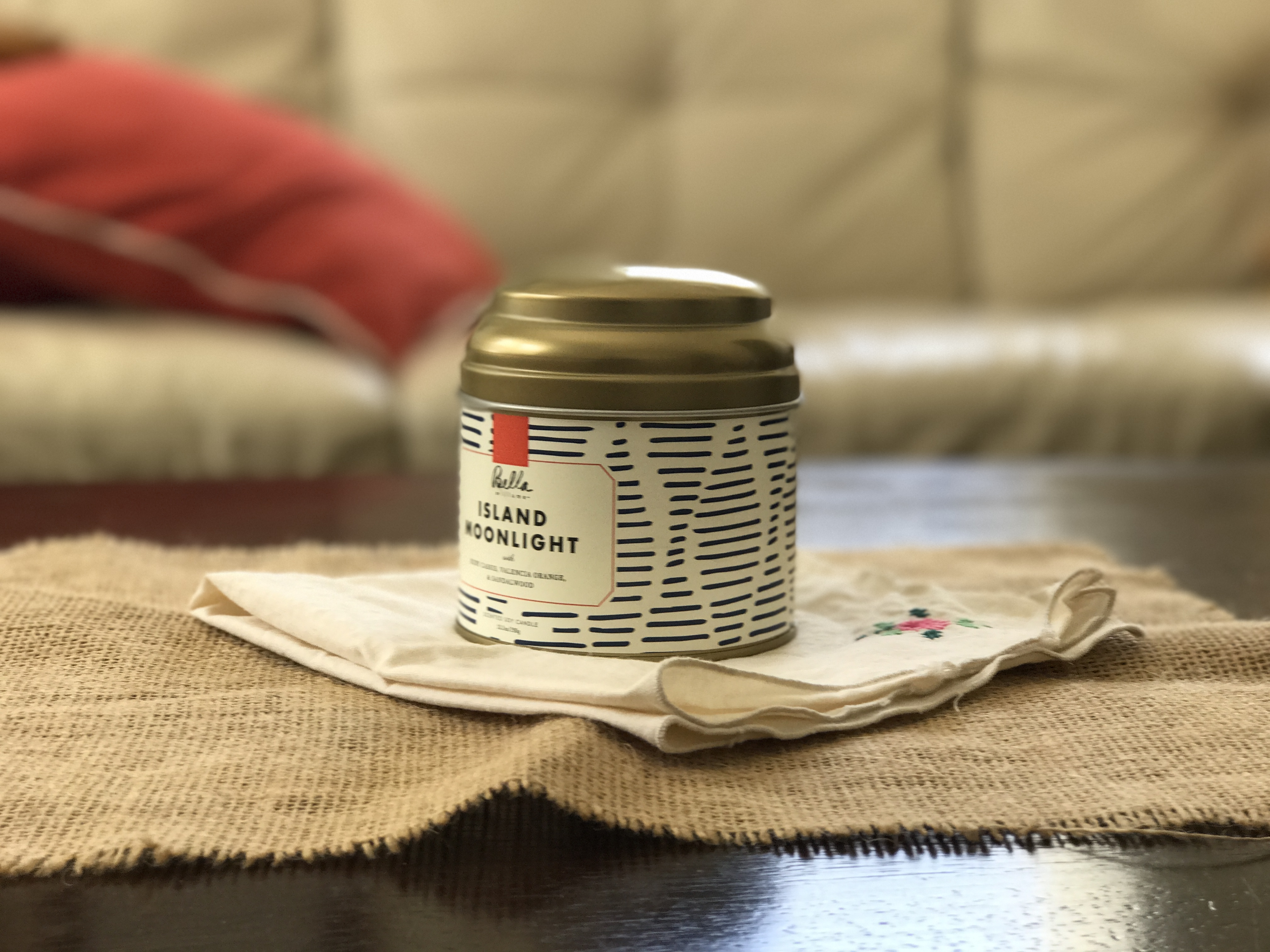 With the Portrait Mode’s depth effect

What’s most impressive to me is the fact that the depth effect works on people and objects. I was almost sure that it would be a people-only thing, at least initially, due to the way Apple was wording the feature during its event and in its press materials. As Apple often does, it under-promised and over-delivered; that much is obvious, even in this early beta stage of the game.

What are your thoughts on the new Portrait mode?