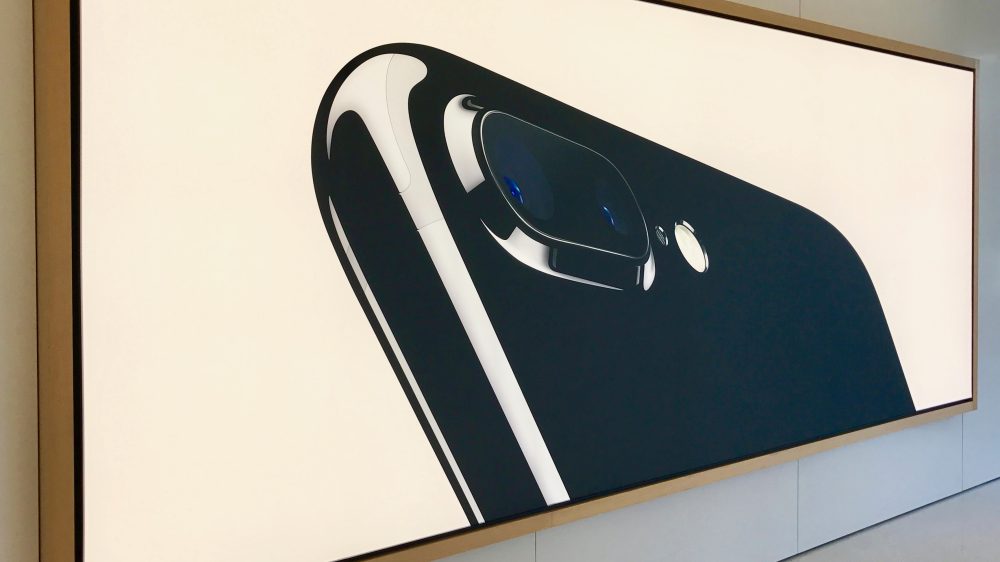 I traveled to Alabama over the weekend to attend my younger sister’s wedding and visit family which gave me a great opportunity to put some of the iPhone 7 Plus camera features to good use. I usually bring my three year old Nikon 1 J1 along during occasions like these for optical zoom, but the auto-focus and video quality just doesn’t compare to the iPhone these days.

The new Portrait mode was very impressive in outdoor lighting and 2x optical zoom was fun to try. We also took a walk through a bamboo park where I tried underwater video capture for the first time. Check out some of the shots and video below:

iPhone photography has always been best in outdoor lighting where there’s a lot of brightness. This is especially true for 2x optical zoom and Portrait mode on the iPhone 7 Plus as the dual camera relies on very good lighting to work. If your environment is too dim, Portrait mode just can’t capture your shot and 2x zoom drops from optical to digital.

For this reason, consider it best to use both Portrait mode and 2x in very bright lighting for best results. Shooting with the main camera or using a lens attachment for 2x optical zoom will capture better images in low light environments.

Portrait mode and 2x optical zoom are both limited to the iPhone 7 Plus which features two 12 megapixel sensors; the blur effect is currently in beta and only available through iOS 10.1 developer and public betas. An official release will follow soon.

I wrote more about Portrait mode performance a few weeks ago and Jeff delivered a hands-on video showing the blur effect in action. Check out those stories for more details about Portrait mode, then read on for my further impressions with the new iPhone’s photo and video capabilities.

All four of the shots above use Portrait mode on the iPhone 7 Plus which captures at 2x and applies a blur effect to create a pro-camera effect. The first shot of my wife Kelcey stands out to me because the blur helps remove the focus on the background (which includes a man standing in the frame).

The second shot of my mom and me is an example of how you can hand your iPhone to someone who has never seen Portrait mode and trust that the on-screen instructions will help them take the right shot.

The third shot of my stepdad and mom is a clear example of a Portrait mode shot. The iPhone focuses on the faces in the frame, two in this case, and properly determines that anyone in the background isn’t part of your shot.

The fourth shot is now one of my favorite photos of my grandmother. It was organic, no posing, and the contrast between the foreground and background is so vivid … and captured on an iPhone!

It’s not perfect — Portrait mode doesn’t handles sides of people as well as fronts of people and there’s a glow around her that a mirrorless or SLR camera wouldn’t have — but I think it captures her very well.

Portrait mode can also be useful when shooting subjects that aren’t people. The two examples above are outdoor shots with the blur effect in action. Any iPhone can capture a shot with a similar blur effect if you’re close enough to your subject and there’s a pronounced background, and using the Portrait mode feature allows you to move a bit further from your subject with an even more dramatic blur effect in place.

iPhone 7 can also take up to 64 megapixel panorama shots. These don’t capture a full 360º view yet, but it’s getting close. 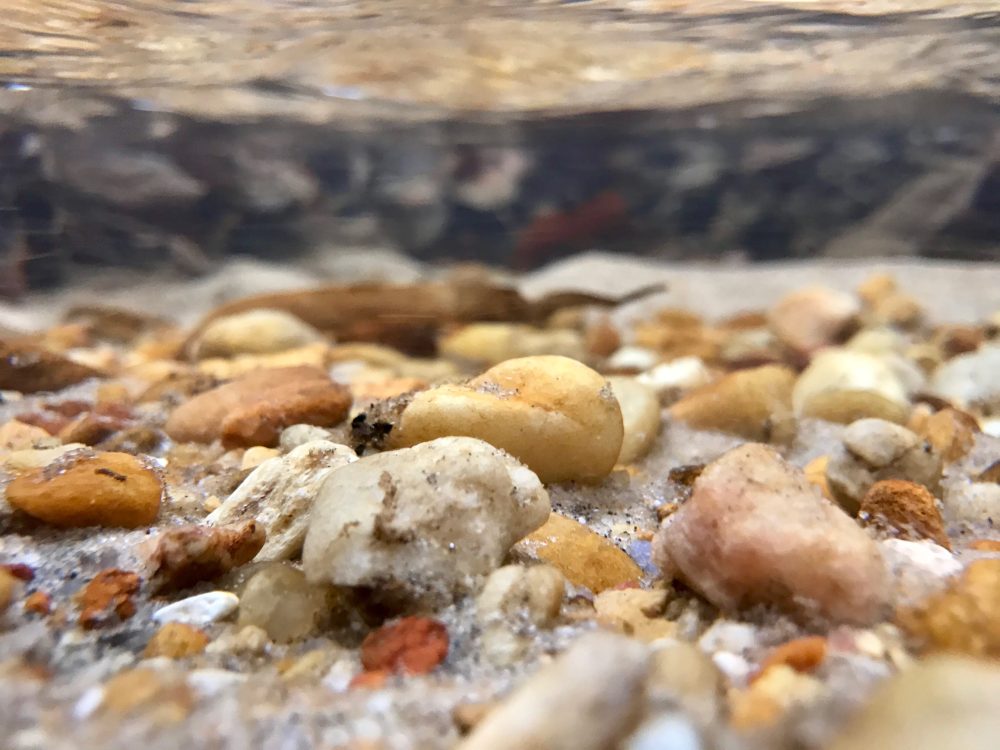 iPhone 7 being splash and water-resistant means you can probably get away with light underwater photo and video capture without a special case. The warranty still doesn’t cover water damage so I wouldn’t fully submerge the iPhone for longer than a minute or so, but it’s fully capable of shooting really impressive photography and video underwater if you’re brave enough to try it.

The shot above is just below the surface in very shallow (and surprisingly clear) creek water. The water was flowing fairly quickly but didn’t interfere iPhone performance aside from the sound picked up by the mic. It’s also difficult to interact with the touch screen underwater so I recommend relying on the volume toggles as shutter buttons for underwater shots.

Finally, the video above shows the mostly raw video capture in 4K in the same creek water as the still shot above it. The sound it captures when going in and out of water is distracting and the lens cover can easily become obscured by water when you bring your iPhone above the surface, but the results are impressive while you’re submerged and the water is clear. The only editing done here (in iMovie for iPhone) was to lower the audio track to about 20%, add a music track (“Awake” by Tycho), and cut the ending to black. Everything else is raw footage for better or worse.

I’m still in the market for a new mirrorless camera for product photography and capturing videos like Jordan’s from last week, but the iPhone 7 Plus is plenty good enough for hobby photography like a walk through a park. It’s the primary reason I upgrade my iPhone every year now.