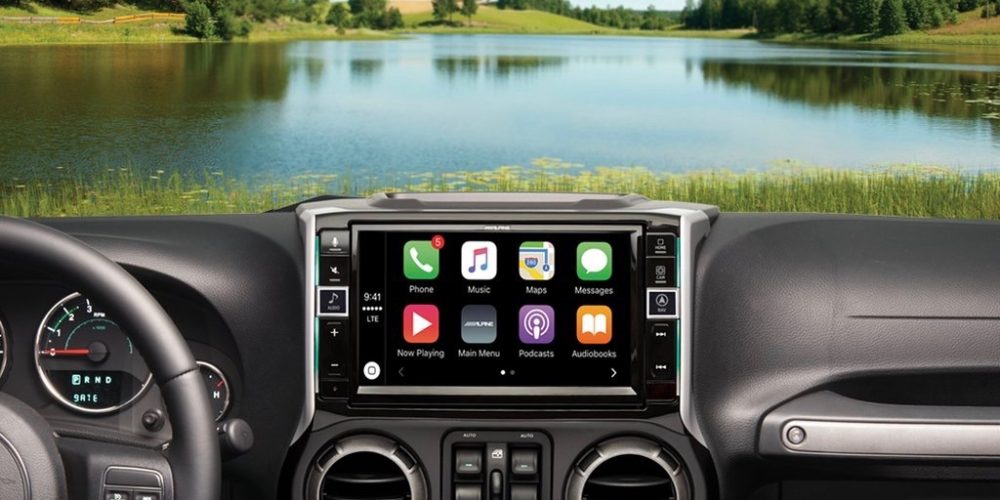 As Apple’s iPhone 7 and iPhone 7 Plus have started to reach more customers, we’ve been getting more and more reports that users are facing a multitude of issues when pairing with their Bluetooth devices. With every iOS and iPhone release, issues are bound to arise.

Though one that stems on the wireless future that Apple has so courageously laid out makes this one all the more impactful. A majority of the reports appear to be coming from users with in-car Bluetooth systems, but we’re also hearing users facing issues from frequently dropped connections, to devices that will show they’re paired even when they’re not. Are you seeing any of these issues on your devices?

Once the first iPhone shipments arrived in customers hands, an inkling of vehicle Bluetooth connectivity issues started to arise. Users were saying they weren’t getting  the same experience as their previous devices, and even their previous iOS versions.

One reader forwarded a conversation he had with both Apple and BMW’s support teams and both seemingly directed him to the other. BMW’s team had eventually told him to keep an eye on www.bmwupdate.com and on Apple for iOS updates.

Apple’s own Support Community has multiple threads with users facing Bluetooth issues, all seeking further understanding as to what’s occurring. The threads indicate users are having issues with calls, skipping while playing music, and even completely disconnecting (even though the car shows it is still connected).

From another of our readers:

iOS 10 has broken the Bluetooth connectivity with the BMW i3.  The iPhone connects and both the car and the iPhone show a progress bar, but the audio ends abruptly after a few seconds and won’t restart.

With the release of iOS 10, we are aware of possible connectivity issues. We apologize for the inconvenience & thank you for your patience.

Apple has shown initiative to release quick fixes and handle issues plaguing users, as evidenced by the the iOS 10.1 beta and the release of iOS 10.0.2. Why this specific issue hasn’t been resolved yet, is the question. During iOS 10’s beta, Bluetooth issues were frequently noted under the Known Issues section, but looked to have eventually been resolved. It appears Apple may have more work on its hands until this is fully fixed.

Normally a situation like this wouldn’t garner much attention as users had an alternative option to playing through music to their car: the headphone jack. Now that Apple has pushed for a wireless future in the iPhone 7, issues with Bluetooth connectivity will become a significantly higher pain point as it is expected to be the default option.

Note: I’ve been running iOS 10 since the first beta, and have experienced Bluetooth connectivity issues all the way through until the second to last beta. I hadn’t seen the issues described today and thus it hadn’t stopped me when writing my true wireless earbuds reviews.