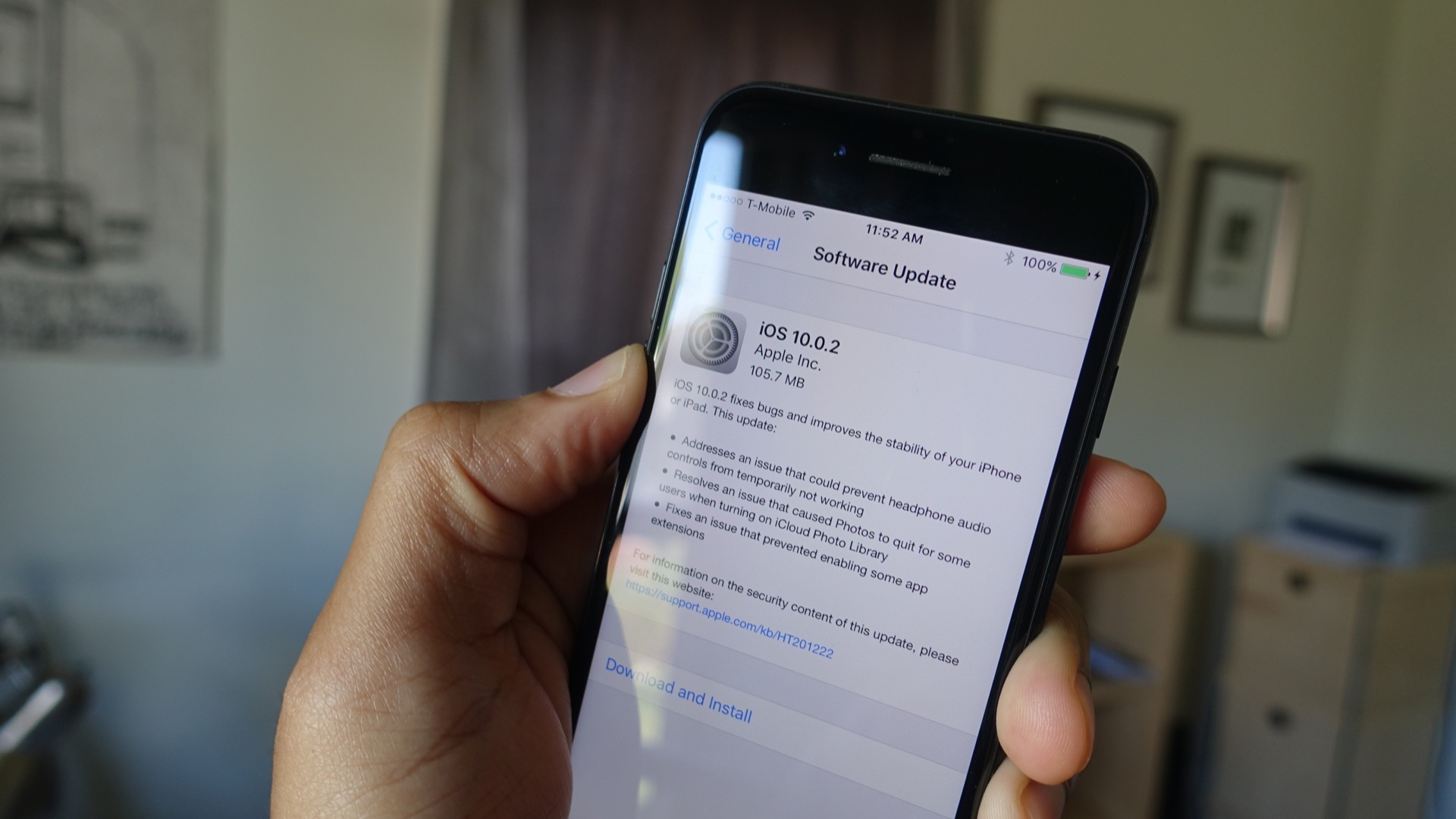 Apple has just released the first bug fix centric iOS 10.0.2 update today for the iPhone, iPad, and iPod touch. The update includes fixes that should address issues where Lightning headphones would momentarily lose playback controls as well as other fixes.

Today’s update focuses on three major bugs, with the first being the annoyance plaguing users who have moved to using Lightning headphones daily. While intermittent, headphones plugged into the Lightning port would lose playback controls from headphones causing more headaches than necessary. The bug didn’t help reinforce Apple’s desire to remove the headphone jack when the majority of headphone users were just going to use the Lightning EarPods included in the packaging or the provided 3.5 mm to Lightning adapter. Today’s update should resolve those issues gracefully. 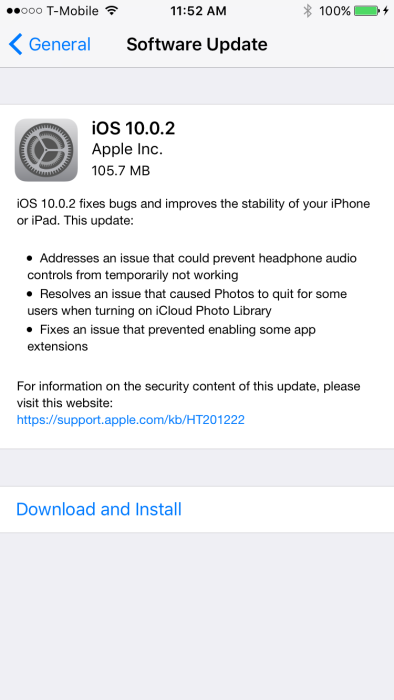 We’ve been taking a look into iOS 10 and the iPhone 7 in the past few weeks, be sure to get caught up below: