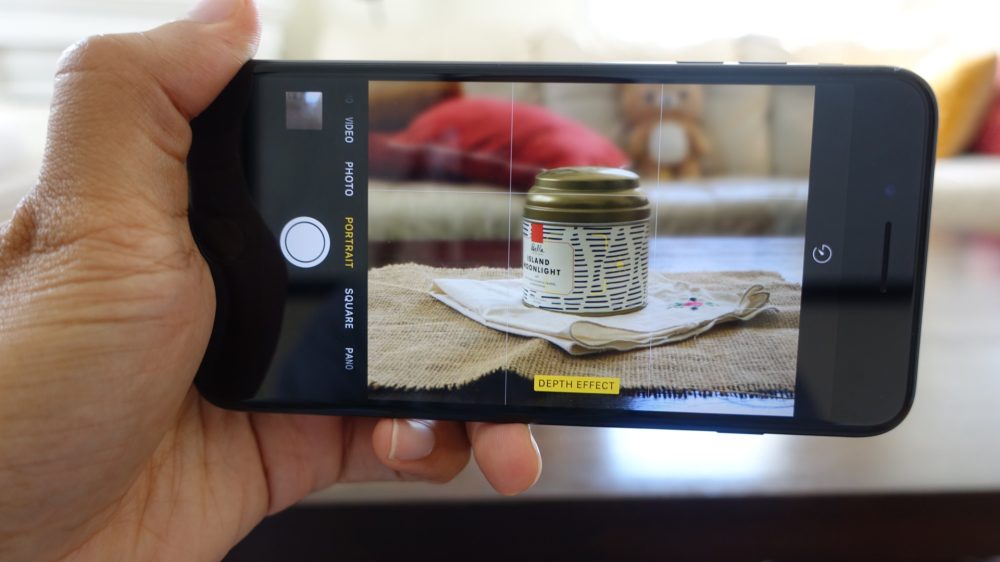 Coming just a day after Apple released the iOS 10.1 developer beta 1 with the new depth of field effect, the iOS 10.1 public beta is also now available. Users installing the public beta on the iPhone 7 Plus will see the new beta Portrait mode under their camera settings. Users on the macOS Sierra public beta will also be seeing the first macOS 10.12.1 public beta update rolling out too.

Apple’s public beta program is free to participate in unlike its paid developer program. The iOS 10.1 will be released officially to everyone later this year, and the public beta allows more users to test pre-release versions of the software update before it’s finalized. These iPhones, iPads, and iPod touches are compatible with iOS 10:

Jeff also went hands-on with the beta Portrait mode yesterday using the iPhone 7 Plus, which you can read in-depth here and see in action below: