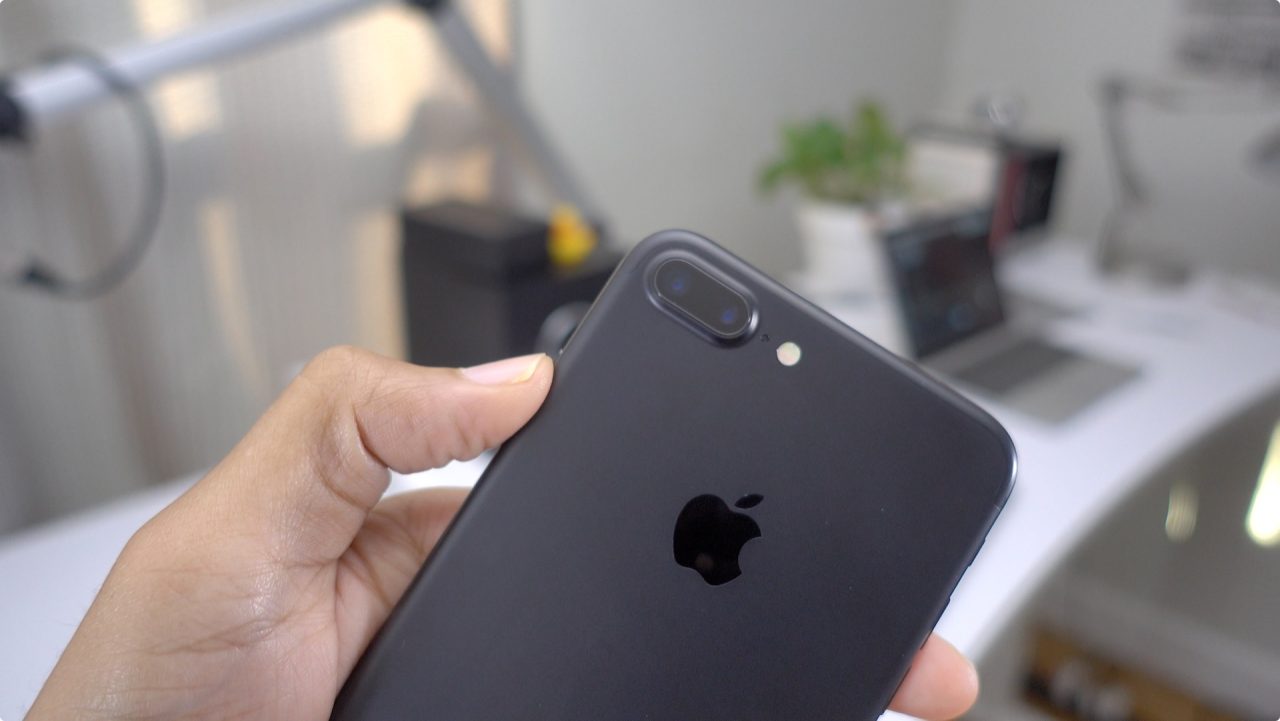 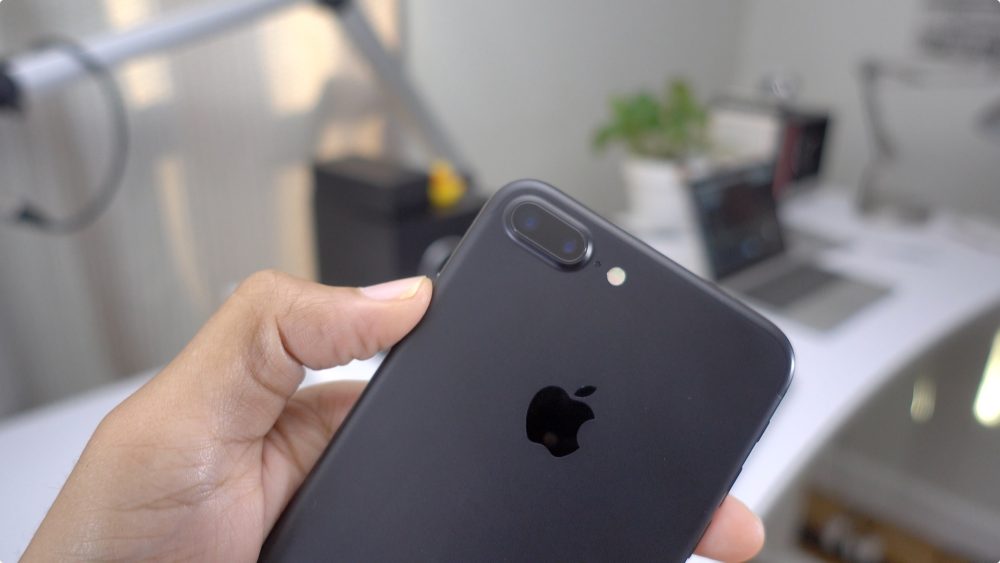 Apple has just seeded the first iOS 10.1 beta for iPhone, iPad and iPod touch. This follows the public release of iOS 10 from just last week. It has also seeded the first update to watchOS 3; watchOS 3.1. There is also a bug fix for tvOS being seeded; tvOS 10.0.1.

iOS 10.1 includes the bokeh depth-of-field Portrait feature for the iPhone 7 Plus, which allows users to take pictures of people and have the phone synthetically blur the background. The public beta for iOS 10.1 will be available on Friday, so more people can try out the iPhone 7 Plus ‘special sauce’.

Apple released iOS 10 last week to the public, after initially debuting the latest version of its operating system in June. iOS 10 included flagship changes such as an overhauled Messages app, a Siri SDK and more.

iOS 10.1 will likely include more features than what is present in the first seed. Here’s what’s changed so far:

Here’s how the Bokeh feature is presented in the Camera app for iPhone 7 Plus, via TechCrunch. The mode uses the two cameras to create a depth map and separate foreground elements from background elements. The background is then blurred.

The camera app will guide the user to move the subject within 8 feet, as it only works with people and objects a set distance away. (Images via TechCrunch).

Alongside the first betas of iOS 10.1 and watchOS 3.1, Apple has also release developers seeds for a new version of macOS and Xcode: macOS 10.12.1 and Xcode 8.1. 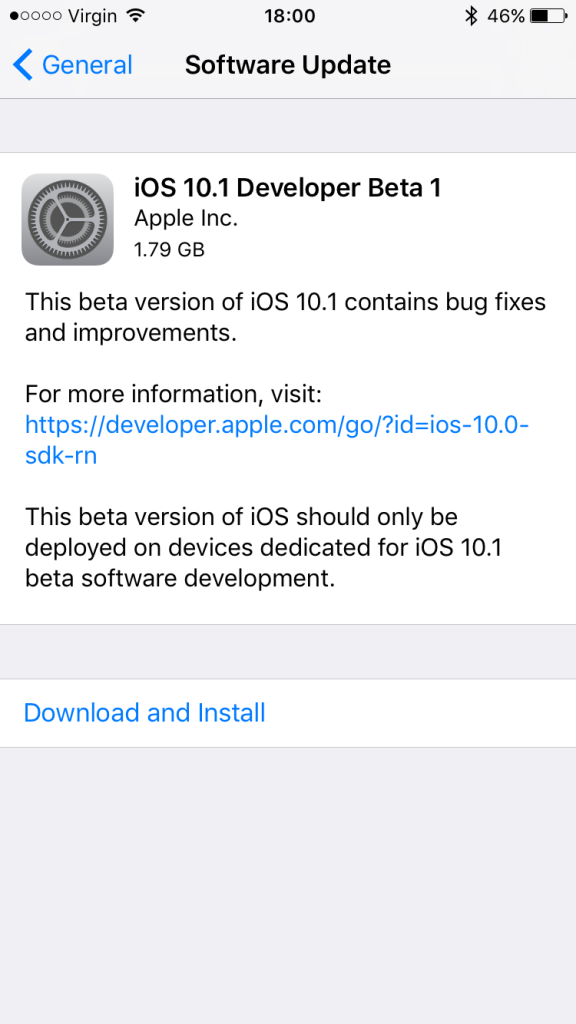