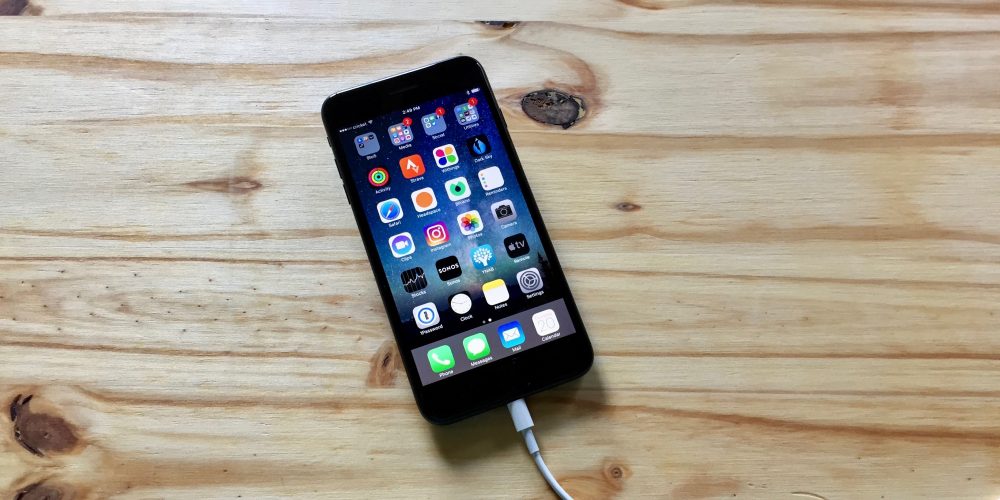 Wireless charging is widely expected to be on one if not all new iPhone models later this year, and the CEO of a prominent wireless charging technology company appears to consider it a done deal. Powermat CEO Elad Dubzinski called wireless charging ‘a standard feature in the next iPhone’ ahead of any official iPhone 7s or iPhone 8 announcement.

Powermat’s CEO made the comment in an unrelated news release about the company gaining a new board chairman:

“With the recent announcement by Apple that wireless charging will become a standard feature in the next iPhone, we are finally at the threshold of mainstream adoption,” said Mr. Dubzinski.

As CEO of a major company involved in the wireless charging space, Dubzinski may be in a position to know something about these details ahead of time, right? Maybe, but that’s likely not the case here.

The Powermat CEO refers to a ‘recent announcement by Apple’ on wireless charging being standard in new iPhones, but that hasn’t publicly happened yet. Dubzinski is likely referring to Apple’s recent entry into the Wireless Power Consortium.

At any rate, wireless charging has been expected for at least one of Apple’s new iPhone models later this year, namely the flagship iPhone 8 which is expected to feature a major bezel-less redesign. A report last fall predicted that Apple may not bundle the wireless charger in the box, however, despite shipping support for the feature.

The same analyst from KGI Securities more recently predicted that both the iterative iPhone 7s and iPhone 7s Plus models and the so-called iPhone 8 will feature wireless charging support.

Separately, an analyst at JPMorgan has claimed Apple is working with Broadcom on wireless charging support for new iPhones. In that research note, however, it was qualified that the feature may not ship until next year however.