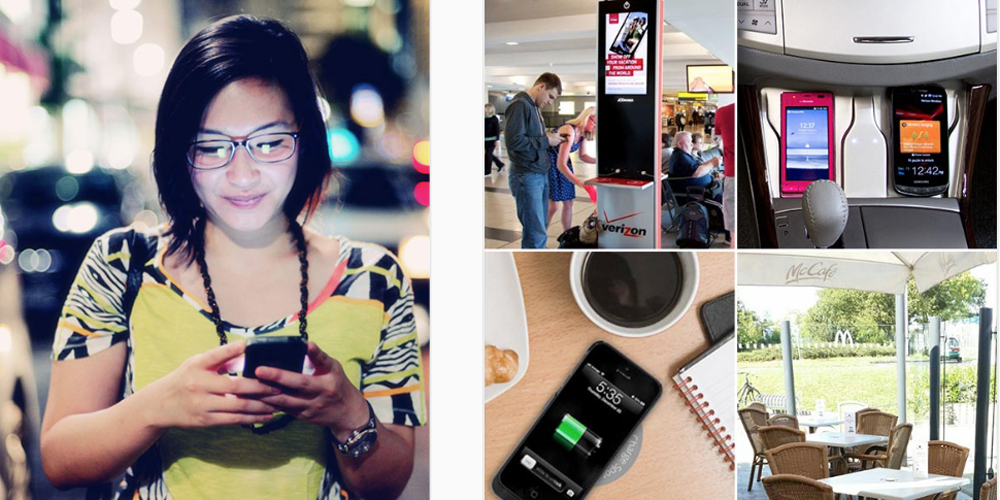 [UPDATE: Apple statement below the fold.]

Long-running rumors that Apple will add wireless charging to the iPhone 8 have been lent additional weight with the news that the company has joined an industry group devoted to wireless power.

Apple is now listed as one of the 213 members of the Wireless Power Consortium. It was not present in a cached version of the page from a week ago …

While early rumors suggested that Apple was holding out for long-range charging, without the need to place the iPhone on a charging pad, those hopes appear to have been dashed by more recent reports. These suggest that Apple will, like other manufacturers, use simple inductive charging.

One of those reports even indicated that Apple will not include a charger in the box with the iPhone, instead offering it as an optional accessory at extra cost.

While Apple may indeed have been aiming for long-range RF charging, IHS Technology analyst Vicky Yussuff says that the company couldn’t wait any longer.

The success of wireless charging adoption from Apple’s competitors is something that Apple can no longer ignore. IHS Technology consumer survey data shows over 90% of consumers want wireless charging on their next device.

While the consortium promotes the use of a single standard for wireless charging, known as Qi, that doesn’t mean that Apple will fully support the protocol. Apple already uses Qi charging for the Watch, but as The Register noted back in 2015, it uses a tweaked version that means you can’t use other Qi chargers. It seems likely it will do the same with the iPhone.

If you want wireless charging with your existing iPhone, there are solutions available already in the form of wireless charging cases and stick-on receivers. One crowdfunded one also brings back the 3.5mm headphone socket.

Apple is an active member of many standards development organizations, as both a leader and contributor. Apple is joining the Wireless Power Consortium to be able to participate and contribute ideas to the open, collaborative development of future wireless charging standards. We look forward to working together with the WPC and its members.

Catch all the iPhone 8 news and rumors in our constantly updated guide.