Should Apple include inductive wireless charging for iPhone 8 if long-range isn’t ready? [Poll] 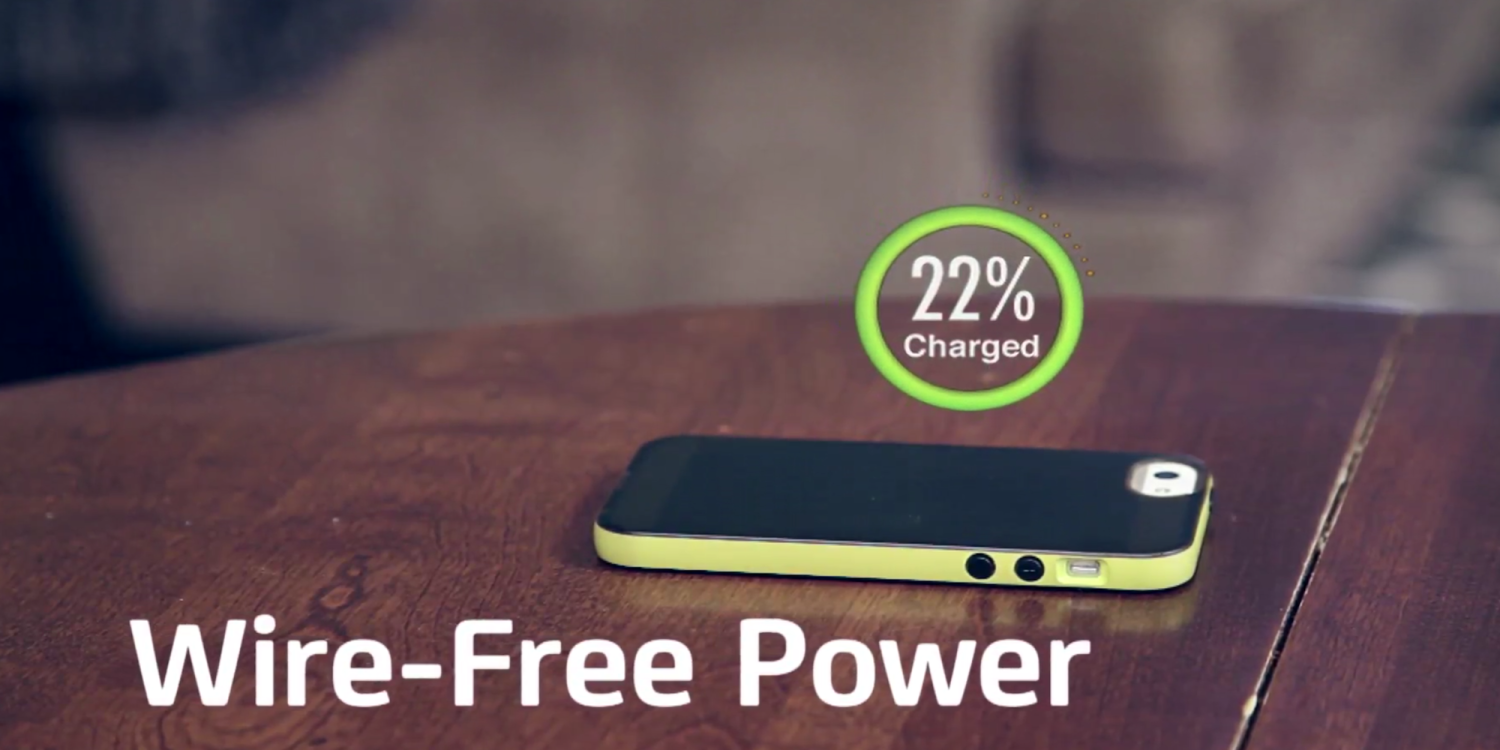 There have been a lot of reports for over a year now about wireless charging coming to the iPhone 8, but also still a lot of questions about what it will look like if it does indeed arrive on this year’s 10th anniversary iPhone update.

Will Apple have long-range wireless charging ready in time for its new iPhones this fall? And will you settle for an inductive charging solution like the competition if not?

When we asked you in a recent poll what rumored iPhone 8 features you were most excited about, almost 37% said long-range wireless charging. That made it the top answer over other rumored and much-anticipated features such as a new larger 5.8-inch OLED display, an all-glass design, improved battery life, an embedded home button, augmented reality features, and new color options.

While competitors have had so-called wireless charging solutions for a while, those use a charging mat plugged into a wall that must come in contact with the device to initiate a charge, and even iPhones have Qi-wireless charging accessories and other platforms that use similar inductive charging methods.

However, the chatter around these rumors is that Apple could have something that innovates in the space, with hints at possible “long-range” wireless solutions that don’t require direct contact with a transmitter. That means you could have transmitters installed in your home, car and office (and eventually retail stores and everywhere else you go) that charge your devices from many feet away as soon as you are within proximity.

But this week a new report offered some evidence that expectations for the technology to arrive in this year’s iPhone update are likely overly optimistic. Much of the evidence factors in clues that Apple has an inductive charging solution in the works based on patents and supply chain partners, but also casts doubt on whether or not long-range solutions will be ready in time.

Most of the rumors of long-range charging go back to connections made between Apple and Energous, a company that has announced claims regarding long-range charging tech, but has so far delayed a launch. A known Apple supplier has partnered with Energous, and Energous itself announced a “key strategic partnership” without naming names that it said created a delay for launching the tech.

What if Apple doesn’t launch a long-range wireless charging solution? Is it time it transitions to an inductive charging method like the competition, at least until a longer-range option is feasible?