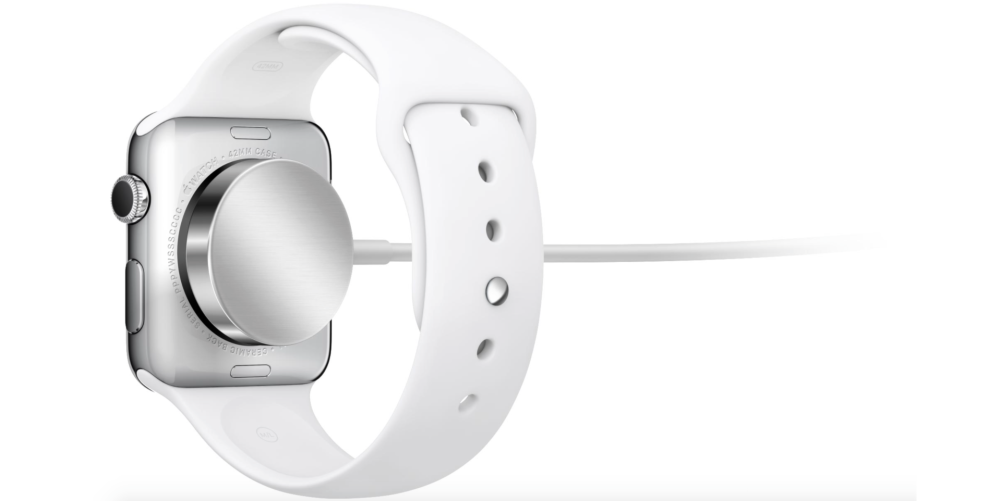 According to a new report out of Bloomberg, Apple is working to develop wireless charging technology that could make its way into an iPhone by 2017. The report claims that Apple is working in conjunction with partners in the United States and Asia to develop the technology. The technology is said to allow iPhones and iPads to be powered from further away than current charging mat and inductive solutions allow.

Apple, of course, has to face several technological barriers when it comes to wireless charging. One of the primary issues with its solution is the loss of power over distance. This means that the further a device is away from the receiver, the longer the batteries would take to charge.

Exact details on Apple’s solution to problems like the loss of power over distance are unclear at this point. The report says that even Apple is still analyzing its options and how exactly it wants the technology to be implemented. Wireless charging has been a rumored feature for the iPhone 7, which will launch later this year. This report, however, makes it seem as if we won’t see the feature implemented until whatever iPhone Apple launches in 2017.

Apple has filed for a handful of patents relating to wireless charging technology. In 2010, it filed a patent application that suggested a device like the iMac be used as a hub for wirelessly charging iOS devices that were as far as 1 meter away using something called near-field magnetic resonance.

The Apple Watch is capable of wireless charging, but in a much different manner. It uses inductive charging, meaning the Watch must be touching the charging pad in order to gain power. This is similar to many Android manufacturers have implemented wireless charring into their devices over the years. We’ve also seen a variety of third-party cases that enable the inductive method to be used by the iPhone.

It’ll be interesting to see how Apple is able to implement wireless charging that is capable of charging a device that’s further away from its power source.