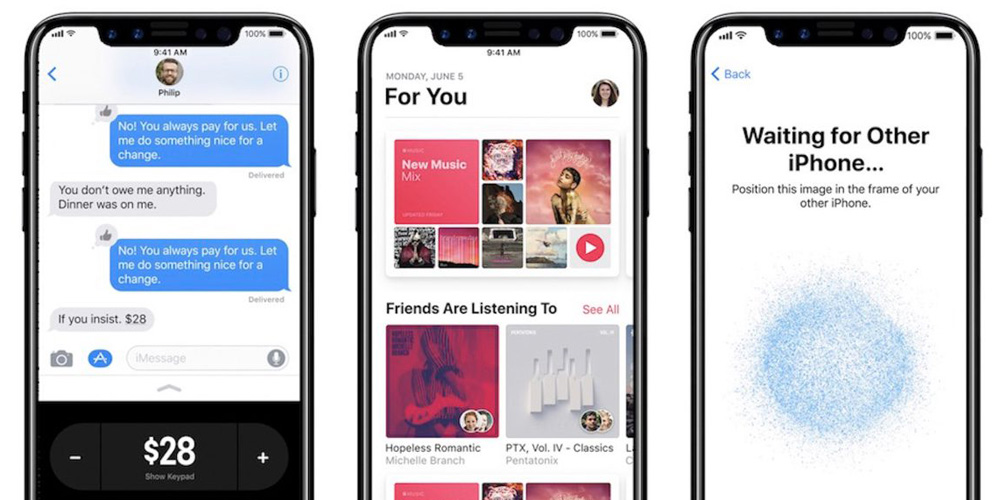 There’s been much speculation about the price of the iPhone 8. There have long been reports that the price may exceed $1000 – and even those who think it won’t quite reach this level do expect it to be very close.

When we wondered whether a thousand dollars might be a psychological barrier, there were mixed views. Fewer than 15% of you said you’d ‘happily’ pay a 4-figure sum. Around 30% of you said you’d reluctantly pay it, and almost half said that was just too much.

He last week said that he believed that what we’ve been referring to as the iPhone 8 would be called the iPhone Pro and that he actually hoped it would be really expensive.

I hope the iPhone Pro starts at $1500 or higher. I’d like to see what Apple can do in a phone with a higher price.

As you might imagine, that generated quite a bit of discussion. Gruber has backed down somewhat from this position, and is now suggesting a starting point of around $1200.

His argument is effectively that Apple is constrained in what it can do in a phone because any technology included in the phone has to be available in huge volumes. If it were willing to sell fewer at a higher price, then it would have more options.

There has been speculation that Gruber may have been tipped by Apple, and using his posts to prepare the ground for what would otherwise be a severe case of sticker shock. But Gruber denied this.

No birdies on pricing, ever. Or at least so far.

Gruber, then, is expressing a purely personal view.

His core argument – that Apple could offer something really special if it chose a higher price-point and didn’t need to achieve the usual production volumes – is perfectly valid. But there are three reasons to question the idea.

First, even among the early adopters of Apple kit that make up our own readership, we’ve seen significant resistance to a 4-figure price tag.

No smartphone can have enough features to be worth $1,000.

My Macbook was around $1300. What justifies my iPhone being so close to that in price?

There’s no way I’m dropping $1k on my next phone.

Second, what Gruber is effectively suggesting is an iPhone Edition: something that moves beyond Apple’s normal premium pricing and into what might be termed a niche luxury. I always thought the Edition idea was crazy. Sure, if you love your watches and have the money, then I can see you might want to lay out a five-figure sum on a watch that will last the rest of your life – but a piece of technology that will be obsolete within a few years?

It was no surprise to me that Apple rapidly abandoned the gold Apple Watch Edition and we’ve heard precious little about the much cheaper ceramic one that replaced it.

Third, while Gruber’s argument makes sense in theory, the reality is that Apple has placed orders with Samsung for at least 70M and possibly as many as 92M OLED screens. Indeed, Samsung is currently forecasting record profits in large part based on Apple orders.

Now, those numbers are for a two-year period, so that could mean Apple is intending to sell as ‘few’ as 35M iPhone 8/Pro/Edition models this year. But while Samsung is almost the only smartphone-sized OLED screen manufacturer at present, there are several other companies vying for future business – and Apple has reportedly close to striking a deal with LG for OLED panel volumes high enough to justify devoting entire production lines to iPhone orders. So it may well be that Apple is looking to secure a large chunk of those Samsung orders for this year’s phone.

What about you guys? At what point does the price get silly? Please take our updated poll and share your views in the comments.

Benjamin Mayo contributed to this piece