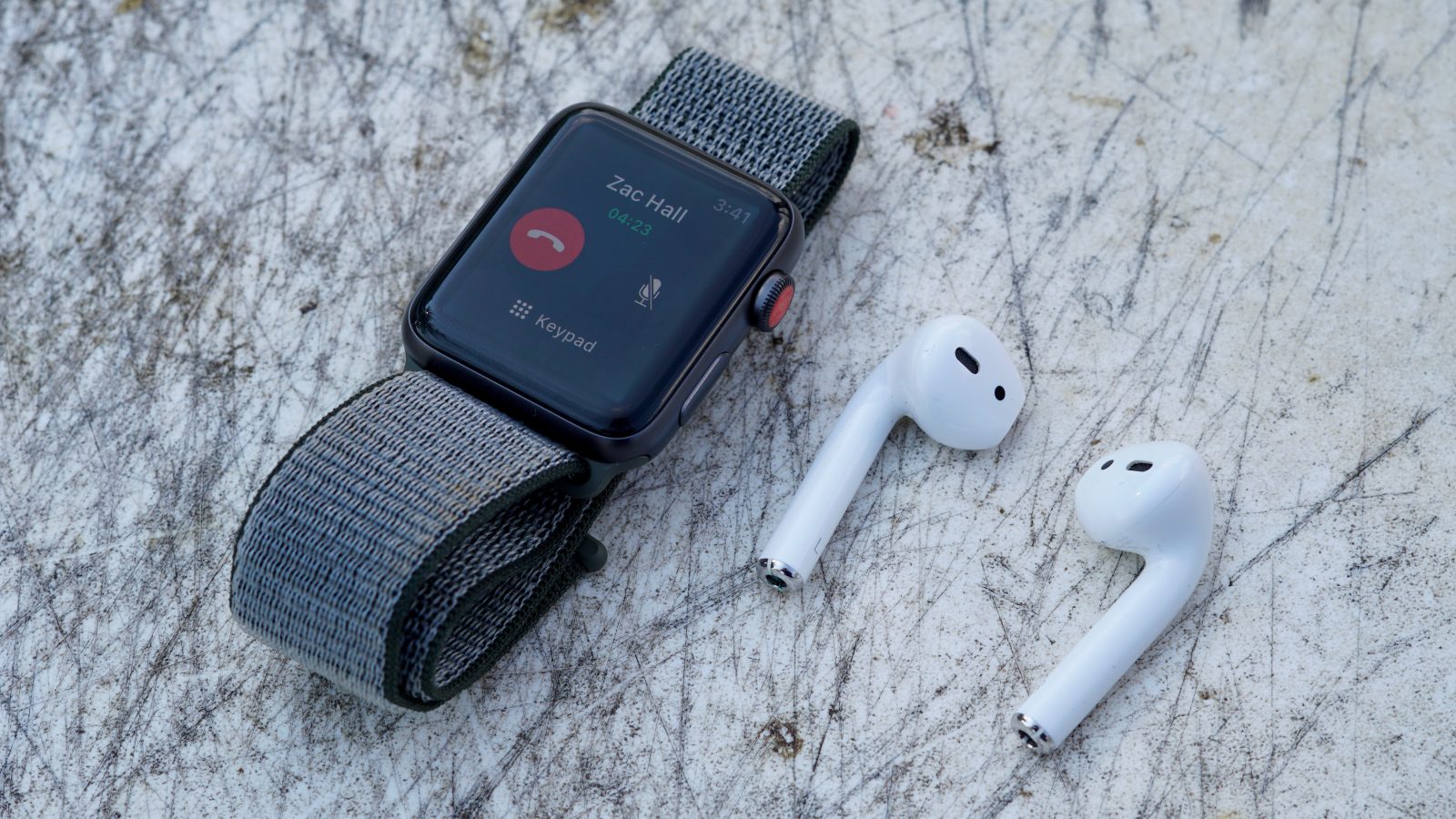 As the clock turns to Friday, September 22nd around the globe, people are slowly starting to receive their new iPhone 8, iPhone 8 Plus, Apple Watch Series 3, and Apple TV 4K devices. As is always the case with Apple preorders, customers in Australia and New Zealand are the first to receive their preordered devices…

Customers in those countries and others have taken to Instagram and Twitter to share pictures of their new products. While much of tomorrow’s excitement is overshadowed by the looming release of the iPhone X, there’s still much to celebrate for those customers who preordered the iPhone 8, Apple Watch Series 3, and Apple TV 4K.

All of Apple’s new products are expected to be widely available in Apple’s retail stores once they open for business on September 22nd in your respective country. Though, some iPhone and Apple Watch Series 3 models are limited in supply and may be unavailable in stores.

Personally, I’ll be eagerly awaiting my iPhone 8 Plus and Apple Watch Series 3 shipments tomorrow. If you’ve already received yours, let us know what you think of the products down in the comments.

Well, look what I got here….. #iphone8 #iphone8plus #apple #iphone