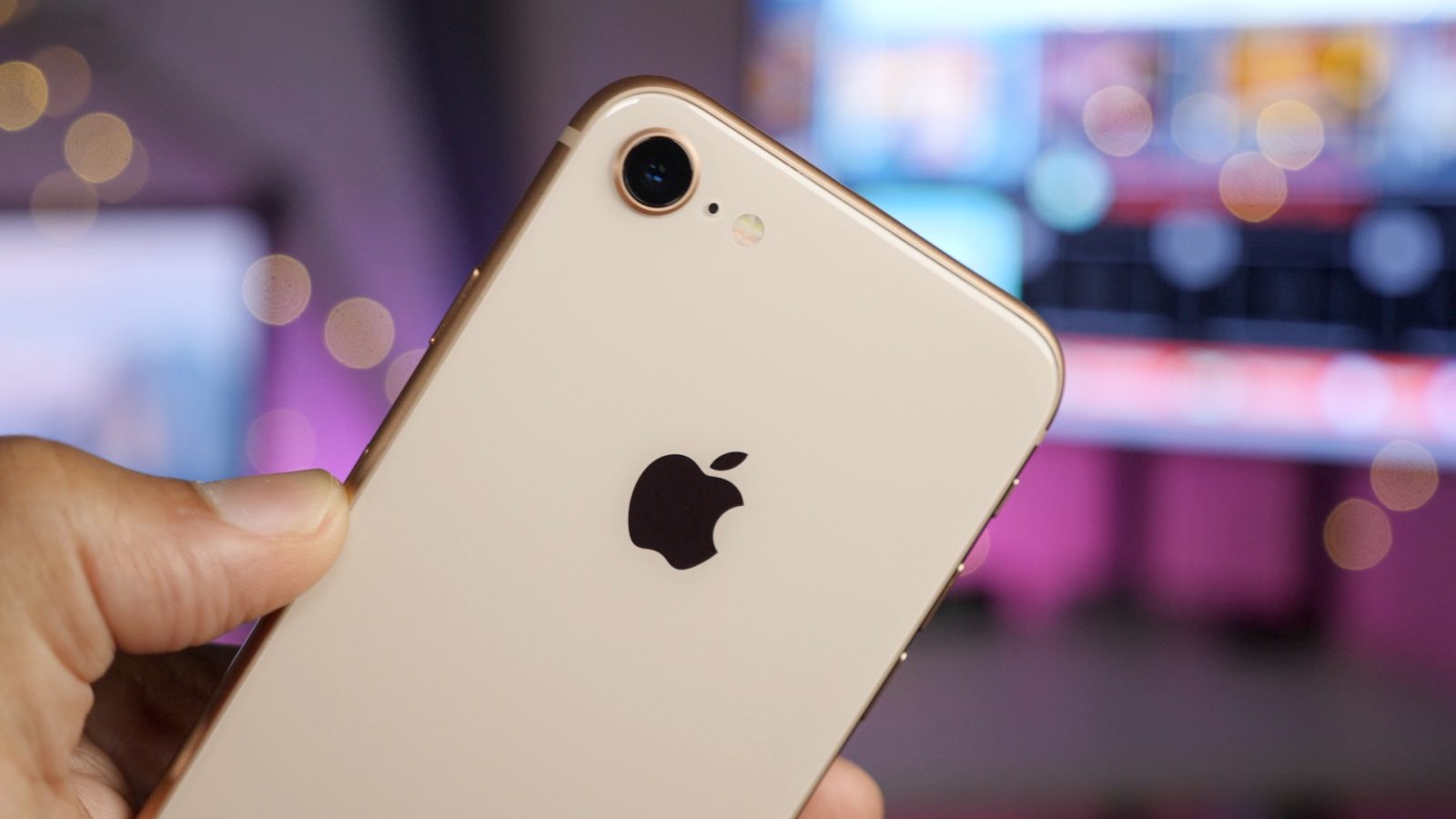 The FBI has been unable to access data from “more than half” of the devices it has tried to unlock over the past year, according to a new report from The Associated Press. FBI director Christopher Wray made the comment while speaking at a conference over the weekend, acknowledging that there needs to be a balance between encryption and public safety…

According to Wray, the FBI has been unable to access data on more than 6,900 mobile devices over the last 11 months. While he didn’t specify what percentage of those devices were iPhones or iPads, he says it’s a “huge, huge problem” and the devices in question could be connected to cases relating to counterterrorism, gangs, child exploitation, and more:

“To put it mildly, this is a huge, huge problem,” Wray said. “It impacts investigations across the board — narcotics, human trafficking, counterterrorism, counterintelligence, gangs, organized crime, child exploitation.”

Wray went on to explain there’s a balance that needs to be struck between public safety and encryption, noting that threats from homegrown extremists and foreign terror organizations keep increasing:

“I get it, there’s a balance that needs to be struck between encryption and the importance of giving us the tools we need to keep the public safe,” Wray said.

“The threats that we face keep accumulating, they are complex, they are varied,” Wray said, describing threats from foreign terror organizations and homegrown extremists.

The FBI chief’s comments come a year after Apple publicly defied the FBI when it refused to unlock the iPhone 5C used by the San Bernardino terrorist. Ultimately, the FBI was able to unlock the device without Apple’s help, but as the company continues to make improvements to device security, the FBI is finding it harder to access the data it sees necessary.

It’s unclear at this point what efforts the FBI will take to try to access the devices in question, but President Donald Trump has publicly called on Apple to work with the FBI, threatening a boycott if the company refuses. Tim Cook, meanwhile, has called the creation of such an unlock tool the “software equivalent of cancer.”