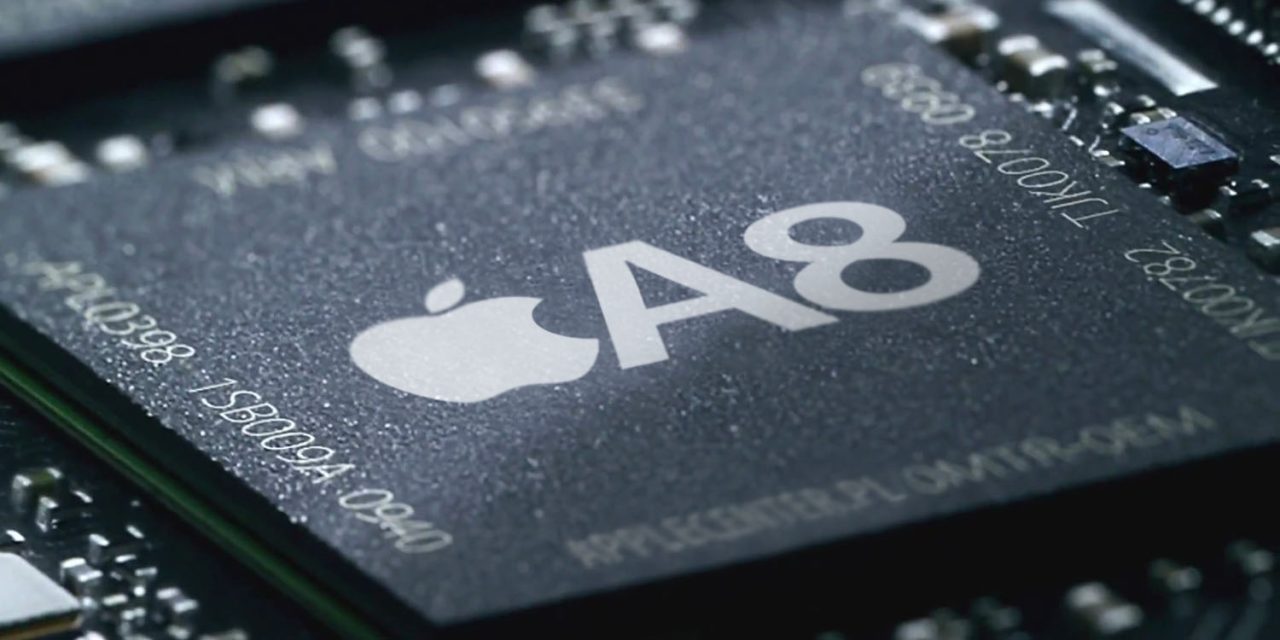 Back in 2015, Apple was found to have infringed a chip efficiency patent belonging to the University of Wisconsin. The company was told at the time that it would have to pay damages that might amount to as much as $862M …

Damages were subsequently reduced to $234M when it was ruled that Apple had not intentionally infringed the patent, but then increased to $506M because the company continued to do so after the verdict.

Apple has now appealed the ruling, claiming that it is ‘fraught with error.’ Patently Apple spotted the paywalled Law360 report.

Apple Inc. has told the Federal Circuit that a Wisconsin federal court’s $506 million judgment that the company infringed a computer processor patent held by the Wisconsin Alumni Research Foundation was “fraught with error” and must be overturned.

In an opening brief filed Friday and made public this week, the tech giant argued that virtually every aspect of the jury verdict and post-trial rulings in the Western District of Wisconsin was flawed, from the findings on infringement and validity to WARF’s “prejudicially inflated” damages theory.

Apple was ruled to have infringed the patent in the iPhone 5s, iPhone 6 and iPhone 6 Plus, as well as several iPads. The A7, A8 and A8X chips were all found to be in violation. The company originally challenged the validity of the patent, but the U.S. Patent and Trademark Office denied a request for a review.