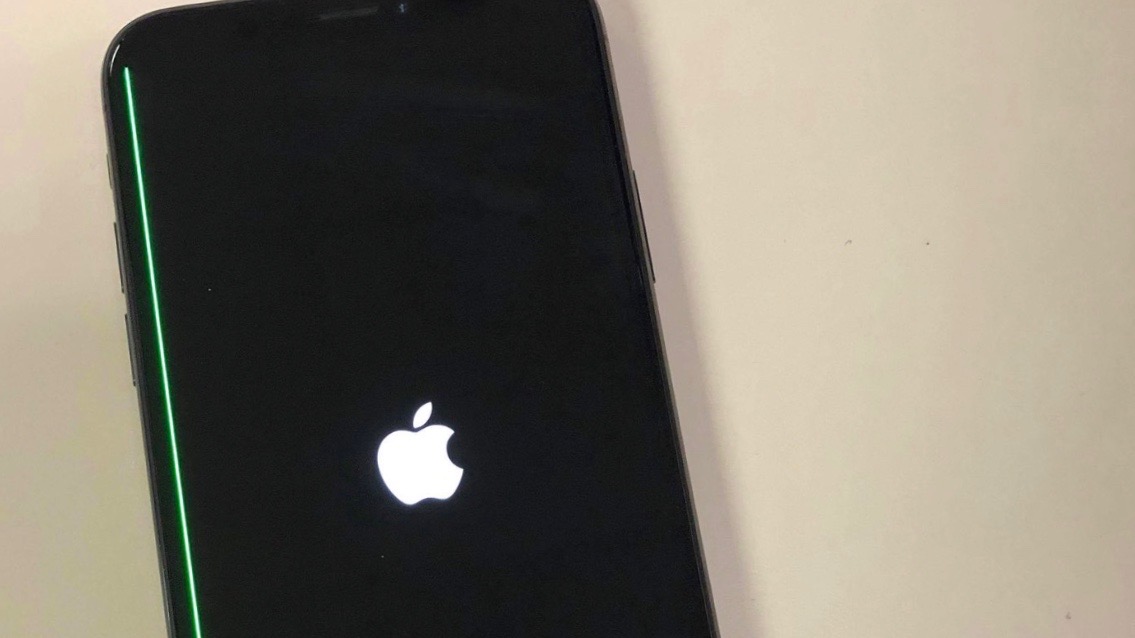 Early tweets like the one below show the vertical green line appearing on the right or left side of the display. Apple Support on Twitter has reached out to many of the users, with one particular comment asking if the user had updated to iOS 11.1.1, while other responses mention “We’d like to look at this together.”

Just yesterday, we reported that some users were also experiencing an issue with an unresponsive iPhone X screen at near freezing temperatures. Apple responded by acknowledging it had discovered the problem and would provide a fix via a future software update. It’s unclear at this point if the green line issue could be solved with software, or if it is a hardware defect.

Although it’s no consolation for those affected by the green line, so far this seems to be a very limited problem as far a percentage of the millions of iPhone X units shipped.

My new #iPhoneX appears a green line on the screen😂, and the faceID can’t recognize me when I with glasses.@Apple @AppleSupport pic.twitter.com/Fgj5fg9v2x