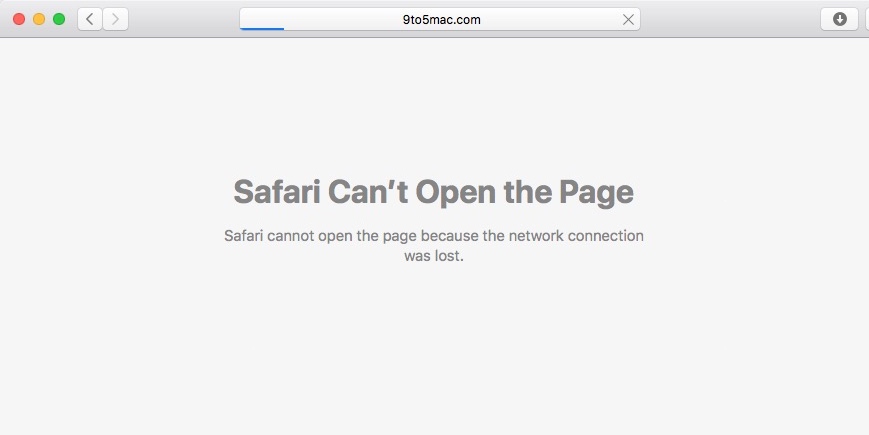 For as game-changing as high-speed internet access was to the world, it continues to be a frustration for so many as broadband is the most unreliable of utilities. Fighting with the ISP is a nightmare. The UK is now introducing automatic compensation for certain cases of poor customer broadband services.

Ofcom, the UK’s communications regulator, laid out plans earlier in the year to incentivize better customer service in the broadband industry. Today, it announced that the major ISPs have now signed up — BT, Sky, Virgin Media and TalkTalk — which represent 90% of UK broadband customers.

The new rules mean that ISPs have to payout compensatory fees back to customers if repairs are prolonged or installation appointments missed. Customers will get their accounts credited automatically without having to battle with customer service representatives over the phone when something goes wrong.

Although random internet outages are currently not covered by the scheme, if broadband is down for more than two days, customers will get £8 per day that internet remains unavailable.

If an engineer schedules an appointment and doesn’t turn up, or doesn’t give at least 24 hours notice, customers will get £25 compensation for every missed appointment.

New customers can also benefit. If an ISP promises an installation date that it does not keep to, new customers will see refunds of £5 per day.

The introduction of these automatic penalties would ideally lead to more reliable broadband access across the country, as presumably ISPs don’t want to pay out compensation too often.

Ofcom says that setting up automatic compensation systems are complex, so ISPs have over a year grace period to comply. But by 2019, UK customers can expect timely fixes for the broadband … or automatic money back in their accounts.