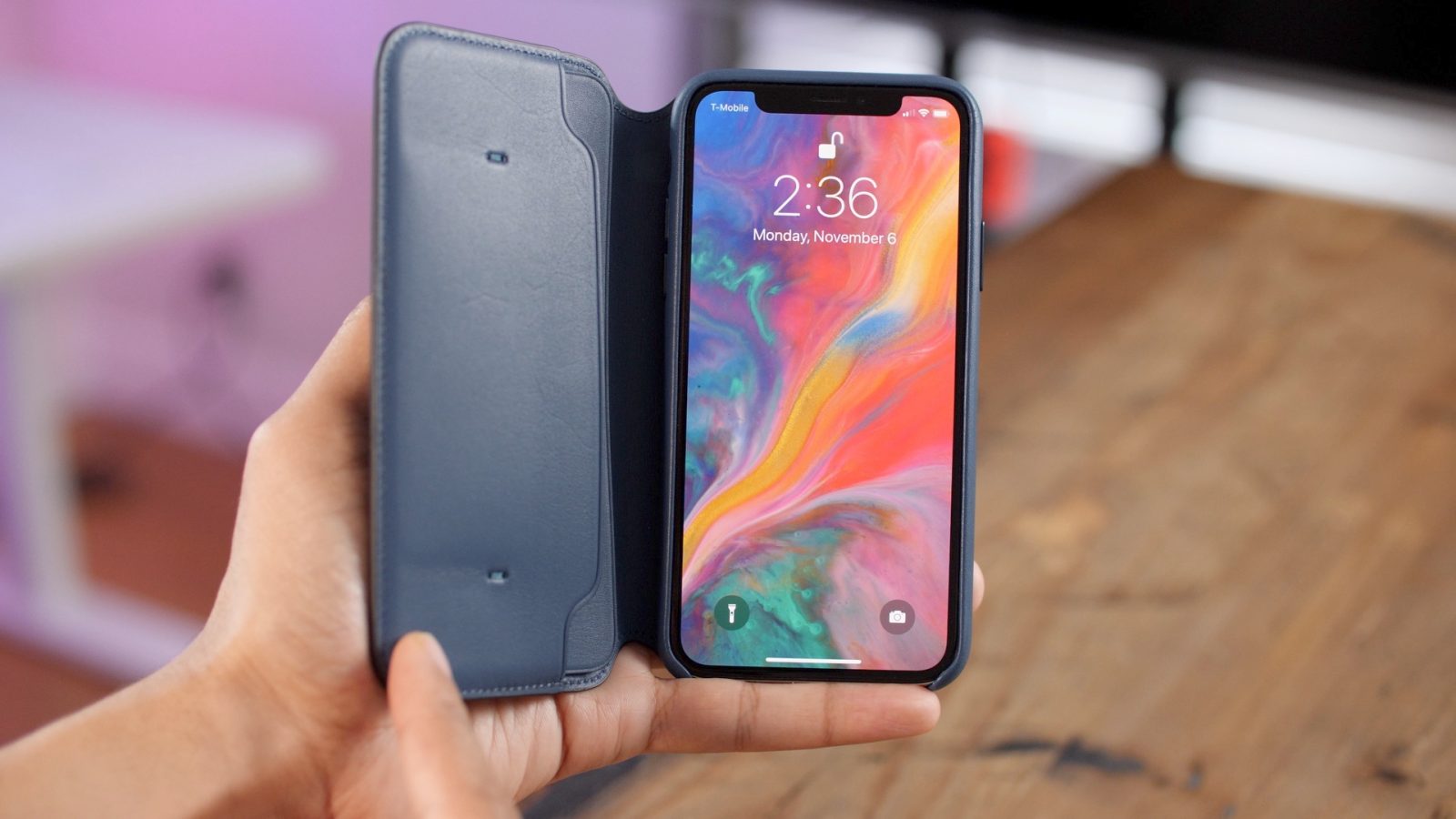 Ming-Chi Kuo of KGI Securities is out with what he refers to as “part two” of his analysis into Apple’s work on creating a 5G iPhone and what the near future holds.

This investors note says that Apple may adopt faster antenna modules in all of its 2018 iPhones, and offers more information about suppliers for next year’s iPhone antenna modules. Much of the report reiterates a note from KGI last week.

First off, Kuo explains that antenna design is a key factor in the “anticipated boost to LTE transmission speed” coming with the 2018 iPhone lineup. He says the new iPhones introduced next year will be capable of supporting 4×4 MIMO standards, allowing for improved speeds for users.

Furthermore, Kuo says Apple’s move to new cellular modules will cause shifts in the supply chain. For supplier Career, Kuo says Apple’s upgrade will help improve average selling price and give it a larger chunk of the order allocation. Currently, Career supplies 20 percent to 25 percent of Apple’s LTE antenna orders, but that could rise to as high as 50 percent next year.

KGI’s report last week explained that Intel will likely provide 70 percent to 80 percent of the new baseband chips for iPhone.

Kuo’s report is notable as many users have wondered when Apple might support 4×4 MIMO as gigabit LTE becomes more common. The 4×4 MIMO antenna structure also allows for improved coverage, especially in low-coverage areas. Currently, several high-end Android devices on the market support 4×4 MIMO technology, while the iPhone 8 and iPhone X lag behind at 2×2 tech.

While Apple is also working on 5G support for future iPhones, these are nice advancements that should work to hold users over until the true next-generation of mobile broadband is available.

A report earlier this month explained that Apple is working closely with Intel on making 5G modems for future iPhone models. Separately, KGI predicted that Apple’s 2018 iPhone lineup will include new 6.5-inch OLED and 6.1-inch LCD models alongside the current 5.8-inch form factor of the iPhone X.