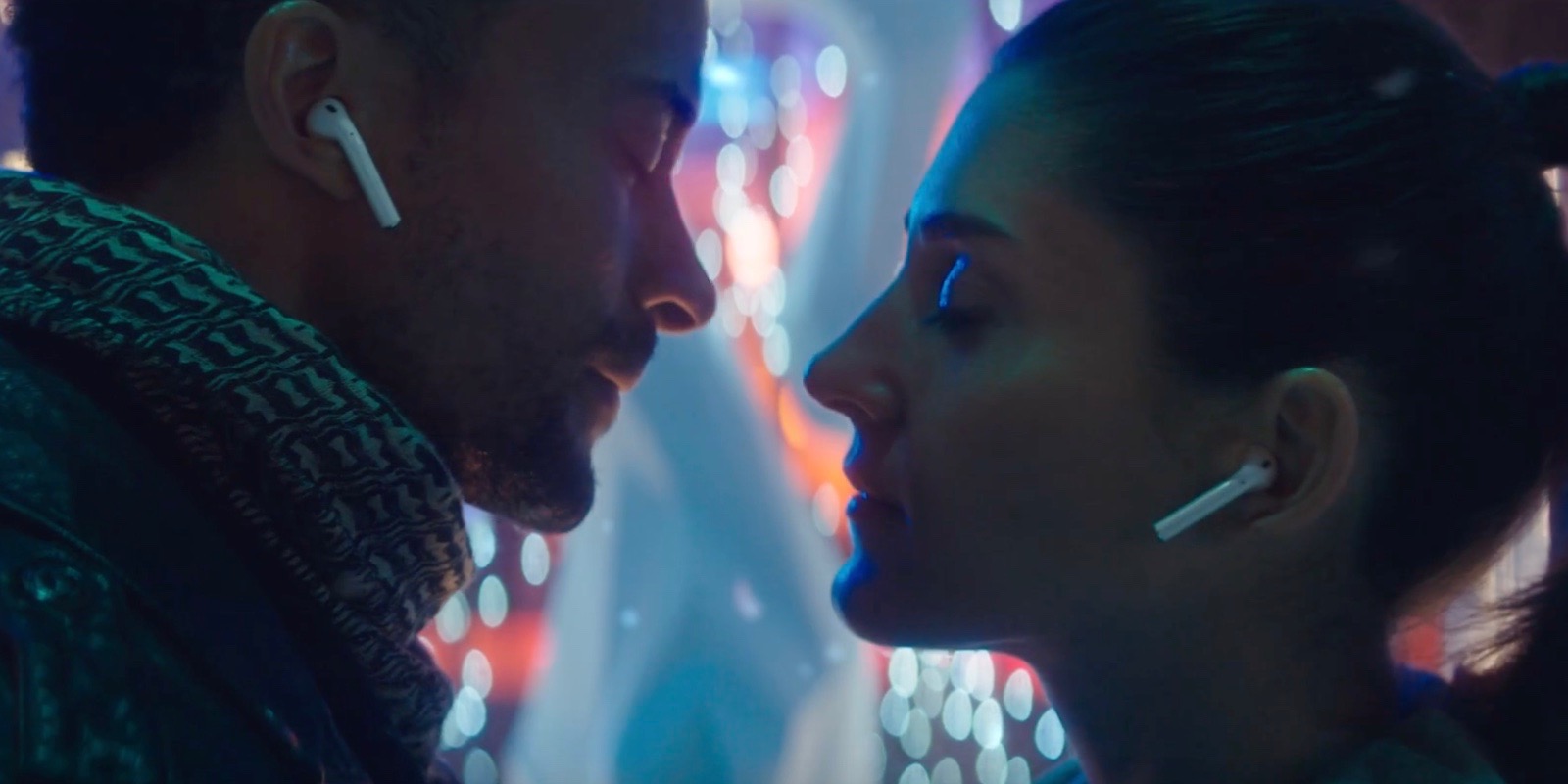 It’s the eve of Thanksgiving in the United States and as has become tradition, Apple has shared its annual holiday ad for the year. The new ad called “Sway” features a brief appearance by the new iPhone X, but mostly revolves around AirPods and sharing an experience with music with someone special.

The ad features the track “Palace” my R&B artist Sam Smith from his 2017 album The Thrill Of It All on Apple Music. The female lead dances around town in the snow listening to the track with AirPods when she bumps into the male lead. After sharing one of her AirPods with the male lead, the duo perform an impressive dance together under a spotlight.

“Sway” concludes by revealing that the whole dance scene was all imagined by the female lead after the two bumped in to one another, with the message “move someone this holiday” displayed on-screen.

Apple’s AirPods were released just in time for the holidays last year, but only for customers who purchased during the first few moments of availability. The wireless earbuds only recently became readily available in stores and online after an initial delayed launch, high demand, and limited inventory.

See it for yourself below:

Real love is never a waste of time.
Such an honour for @Apple to choose 'Palace' to soundtrack their holiday advert. I hope you enjoy watching https://t.co/H87Xak5NfU 🖤🍏