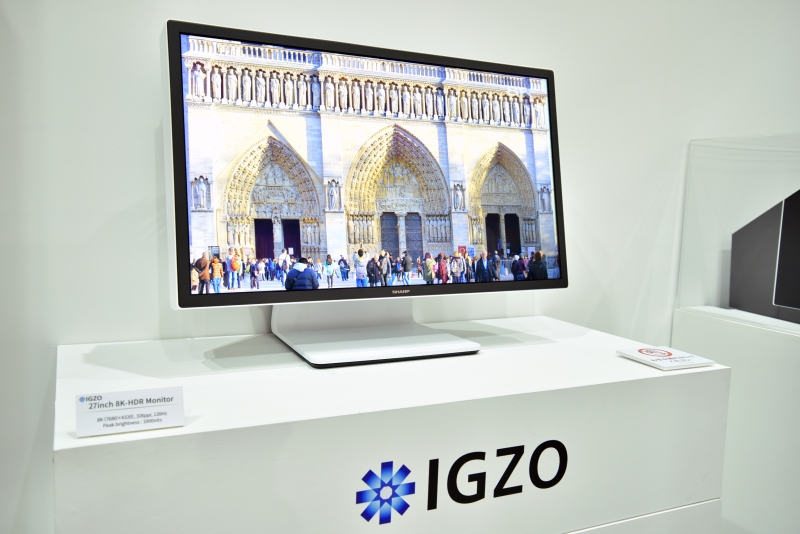 The HDMI Forum today released more details about its HDMI 2.1 spec, and it includes support for technology like Dynamic HDR, and features enough bandwidth to support resolutions up to 10K.

With the release of the Apple TV 4K and the proliferation of cheap 4K television sets, consumers may now just be getting used to the idea of 4K resolution, but the folks behind the HDMI spec continue to help push display technology forward.

The big takeaways, outside of the inclusion of higher resolution and Dynamic HDR, are the additions of support for high frame rate 4K and 8K video. HDMI 2.1 will work with 8K video at refresh rates up to 60 Hz, along with 4K video up to 120 Hz.

One obvious application is for gamers. It means that those who prefer to play games at higher frame rates will be able to do so at much higher resolutions in the future once all components in the ecosystem are on the same playing field. It also means that high-resolution video shot from elite cameras capable of capturing such footage will be able to be enjoyed as they were meant to.

Here is a bullet point breakdown of all of the new features included in HDMI 2.1:

Benefits and features of HDMI 2.1

Enhanced refresh rate features ensure an added level of smooth and seamless motion and transitions for gaming, movies and video. They include:

Today’s announcement is a follow-up to the preview of HDMI 2.1 that the Forum announced earlier this year. During that time, it was also announced that the VESA-backed DisplayPort technology would receive an upgrade in the form of DisplayPort High Bit Rate 3 (HBR3).

At the time, both groups touted their ability to drive 8K resolution displays. Like HDMI 2.1, DisplayPort 1.4 will support high frame rates for both 4K and 8K resolutions.

Of course, much of this technology is still years away from being a viable consumer option, but it’s exciting to think of the possibilities that such advances will make possible.

The HDMI Forum notes that compliance testing will be published between Q1 and Q3 of 2018, with HDMI adopters being notified of availability thereafter. As such, it’s likely that we won’t see HDMI 2.1-enabled displays that take advantage of these advances for at least a few years down the road.