Apple Music’s Iovine warns that streaming is ‘not a great business’, Spotify most at risk 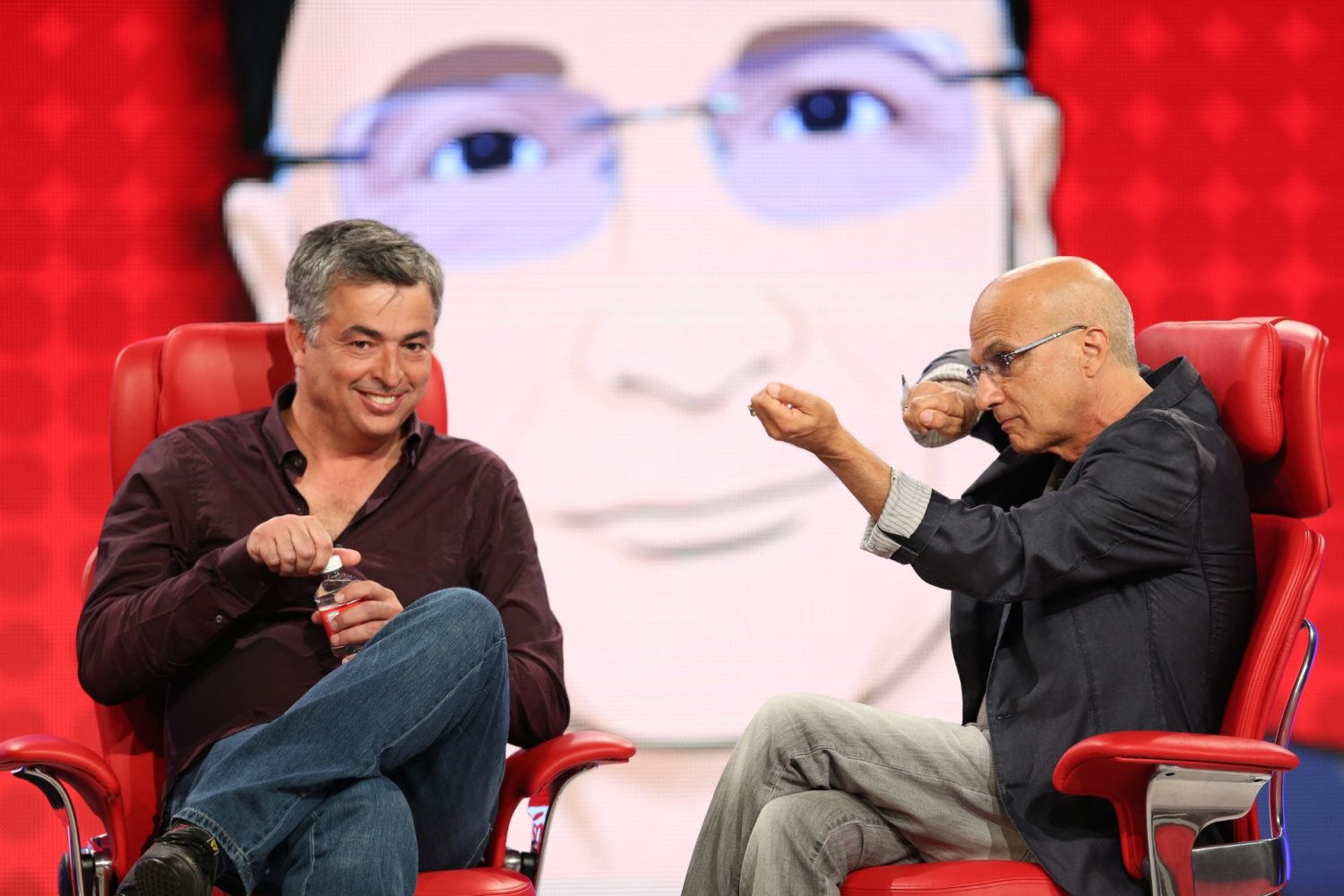 Jimmy Iovine has never been one to stick to Apple’s talking points. Sitting right next to Eddy Cue in 2014, the Beats co-founder publicly criticized the earbuds that ship with the iPhone just as Apple announced plans to buy his company for $3 billion. Now, in a new interview with Billboard, Iovine is quoted speaking quite candidly about the business of streaming music and what it would take to knock out Spotify…

Iovine, whose months-old Beats Music service was acquired by Apple before Apple Music’s launch, describes the streaming music business as not profitable for companies that only sell subscriptions.

Iovine would know. His company primarily sold headphones and speakers before Apple bought both the speaker business and the streaming business together. In comparison, Spotify and others rely on revenue from advertising to back their free tiers.

Iovine also suggests the industry turning from a $9.99 price to a $7.99 price would be a major hit to Spotify.

“If tomorrow morning [Amazon CEO] Jeff Bezos wakes up and says, ‘You know what? I heard the word “$7.99″ I don’t know what it means, and someone says, ‘Why don’t we try $7.99 for music?’ Woah, guess what happens? The streaming business is not a great business,” he continued. “It’s fine with the big companies: Amazon, Apple, Google… Of course it’s a small piece of their business, very cool, but Spotify is the only standalone, right? So they have to figure out a way to show the road to making this a real business.”

When asked about streaming subscriptions reaching a sustainable price for standalone companies like Spotify, Iovine is skeptical. He notes that Netflix can pull it off for limited libraries of video content in part thanks to original content, but streaming services all include the same massive libraries and have to compete with free music access online.

“I think if it was big enough, it could cost less. Put yourself in Kansas without a job and YouTube is free, Pandora is free, Spotify is free…. If there’s a restaurant down the street with the exact same food as this restaurant that’s on a mountain with a view, only this one’s for free, a lot of people are gonna eat there. They’ll use paper towels, they don’t give a shit about napkins.”