PSA: iPhone X ship times improve to 1 week from Apple, order now and get it Dec 8 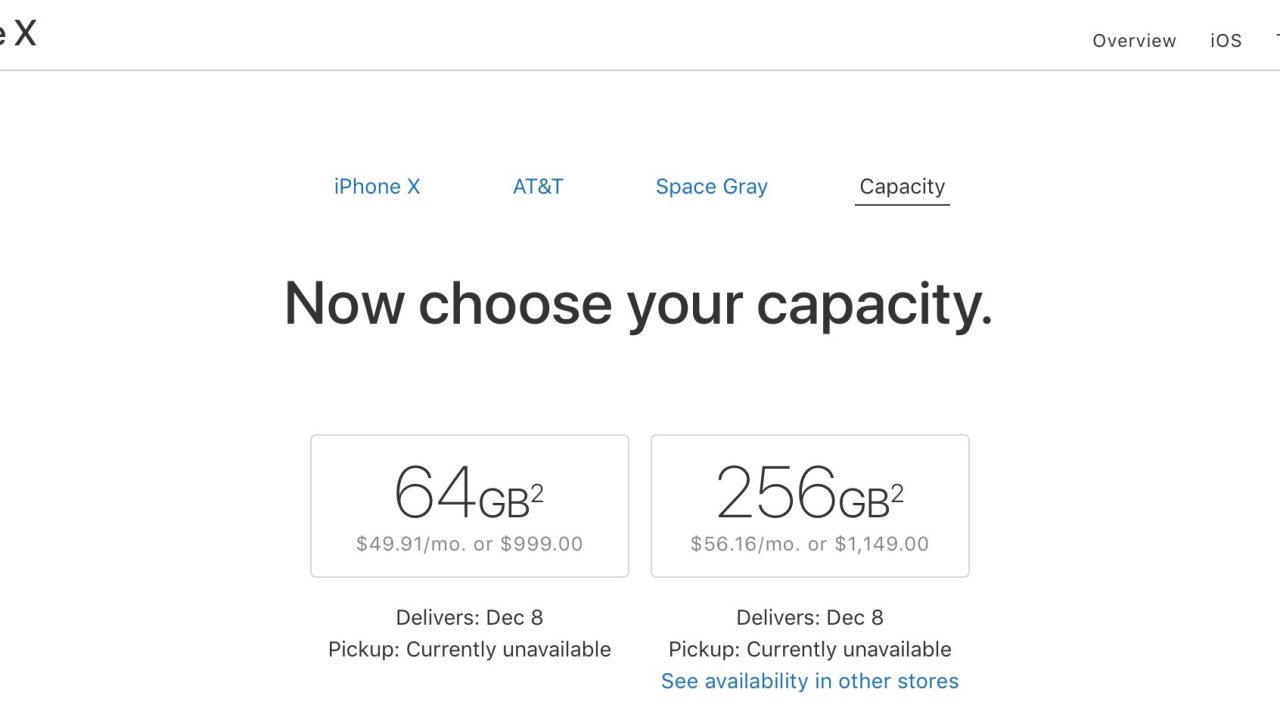 Despite early estimates reaching 5-6 weeks, Apple has done an excellent job of improving iPhone X production and working alongside production partners and suppliers to do so. There was doubt about the iPhone X’s availability through the crucial holiday shopping season, but that has seemingly become a non-issue.

Ming-Chi Kuo of KGI Securities last week released an investor note in which he attributed the iPhone X’s quickly improving demand to Apple’s work with suppliers. Kuo refuted reports from other analysts who claimed the improving demand was due to low supply. As we explained:

Originally, many investors were wary about iPhone X demand through 2017 and predicted that supply would remain constrained into 2018, even as late as the spring, but that’s not the case. Head to Apple.com now if you’ve been waiting to get your hands on the iPhone X. Stock also continues to improve at Apple Stores around the country, so be sure to try there as well.