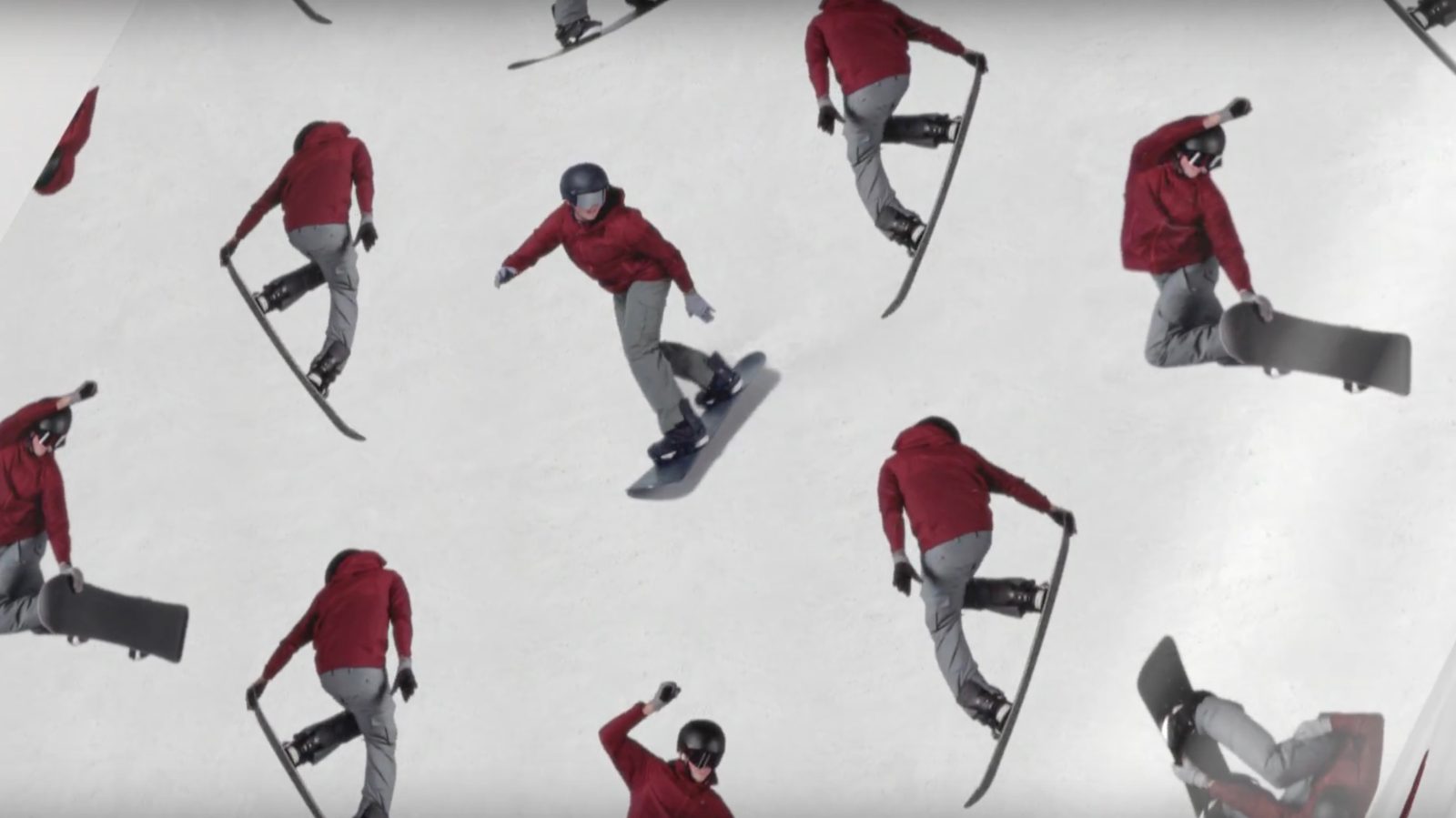 Apple has shared four new short holidays ads for Apple Watch Series 3. All of the ads are titled The Gift of Go and each highlight a different sport or activity along with various Apple Watch features.

The new collection of The Gift of Go ads include four different 15 second ads titled Swim, Soccer, Snowboard, and Workout. The tag line is “Apple Watch Series 3 with cellular. Give the Gift of Go.”

Between the more capable than ever Series 3 and the Series 1 with prices hitting under $200 this holiday season, Apple is likely going to have a massive quarter of sales for its wearable along with iPhone.