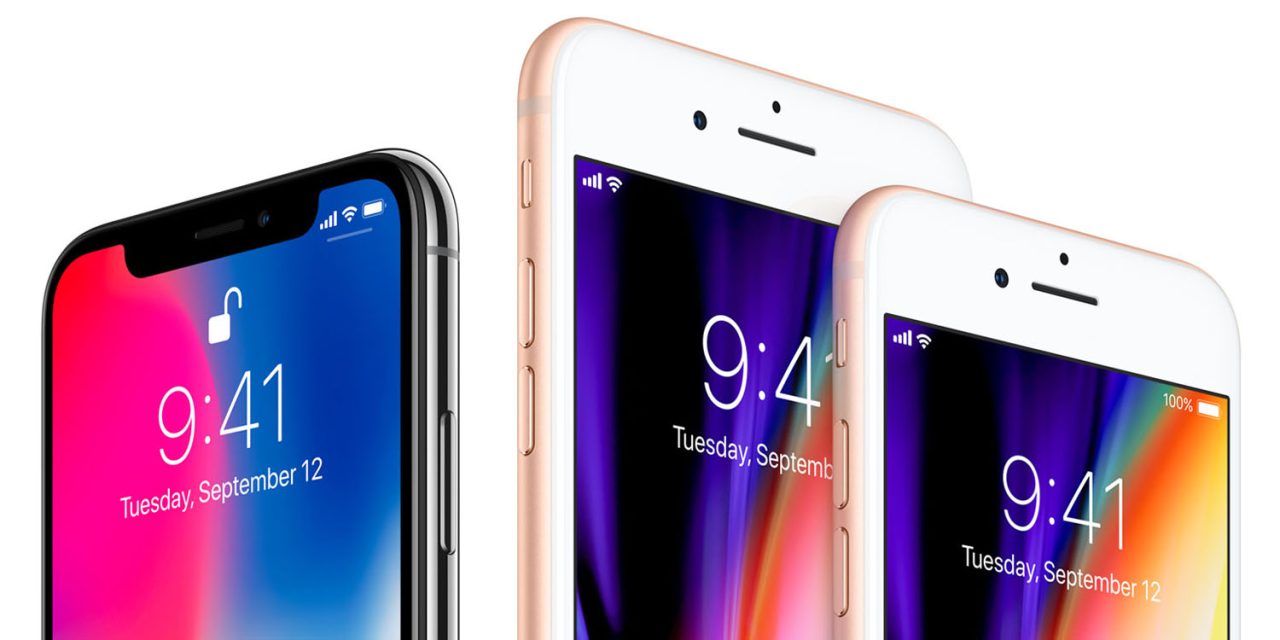 Moments ago, Apple announced the results for its fiscal fourth quarter of 2017, reporting profits of $10.7 billion on revenue of $52.6 billion. The company sold 46.7 million iPhones, 10.3 million iPads, and 5.4 million Macs. As usual, next up on the docket is Apple’s quarterly earnings call, which will kick-off at 2PM PT/5PM ET and we’ll have live coverage right here…

For the full earnings release, check out our coverage here. As usual, Tim Cook was optimistic about the numbers, saying:

“We’re happy to report a very strong finish to a great fiscal 2017, with record fourth quarter revenue, year-over-year growth for all our product categories, and our best quarter ever for Services,” said Tim Cook, Apple’s CEO.

“With fantastic new products including iPhone 8 and iPhone 8 Plus, Apple Watch Series 3, and Apple TV 4K joining our product lineup, we’re looking forward to a great holiday season, and with the launch of iPhone X getting underway right now, we couldn’t be more excited as we begin to deliver our vision for the future with this stunning device.”

The call is slated to begin at 2PM PT/5PM ET. Tim Cook will likely kick things off with a broad overview at the numbers, with CFO Luca Maestri then diving in for a deeper look. Things will wrap up with a Q&A from analysts. Check out all of the details from the call down below: