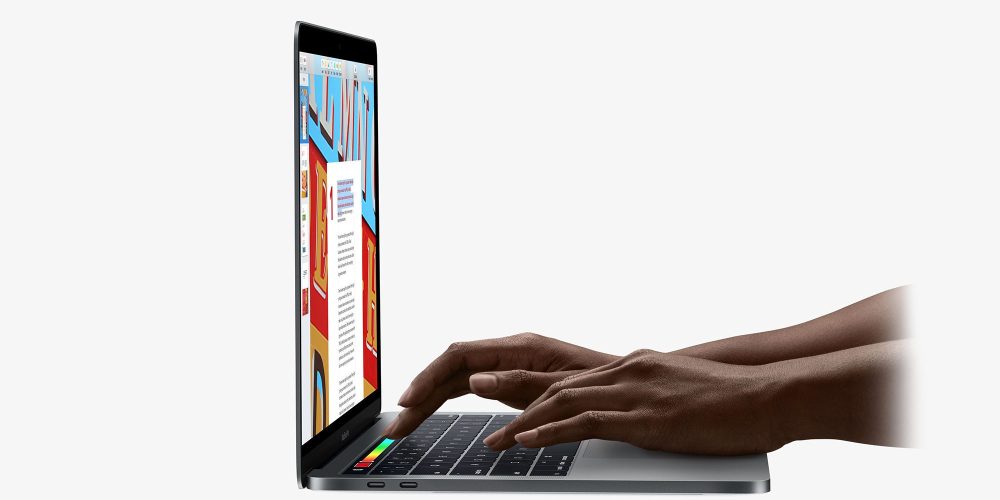 Apple just announced its earnings for Q2 2017, reporting profits of $11.03 billion on revenues of $52.9 billion. The company sold 50.7 million iPhones, 8.92 million iPads, and 4.19 million Macs. Next on today’s schedule is Apple’s quarterly earnings call, which will kick-off at 2PM PT/5PM ET and we’ll have live coverage right here.

For all of the details from Apple’s earnings release, check out our full coverage here. Tim Cook had the following to say regarding the release:

“We are proud to report a strong March quarter, with revenue growth accelerating from the December quarter and continued robust demand for iPhone 7 Plus,” said Tim Cook, Apple’s CEO. “We’ve seen great customer response to both models of the new iPhone 7 (PRODUCT)RED Special Edition and we’re thrilled with the strong momentum of our Services business, with our highest revenue ever for a 13-week quarter. Looking ahead, we are excited to welcome attendees from around the world to our annual Worldwide Developers Conference next month in San Jose.”

As usual, we’ll have live coverage of Apple’s earnings call in this post. The call will begin at 2PM PT/5PM ET, with Tim Cook will likely speaking first, followed by CFO Luca Maestri. A question and answer session will round out the call.

Check out all of the details from the call below: