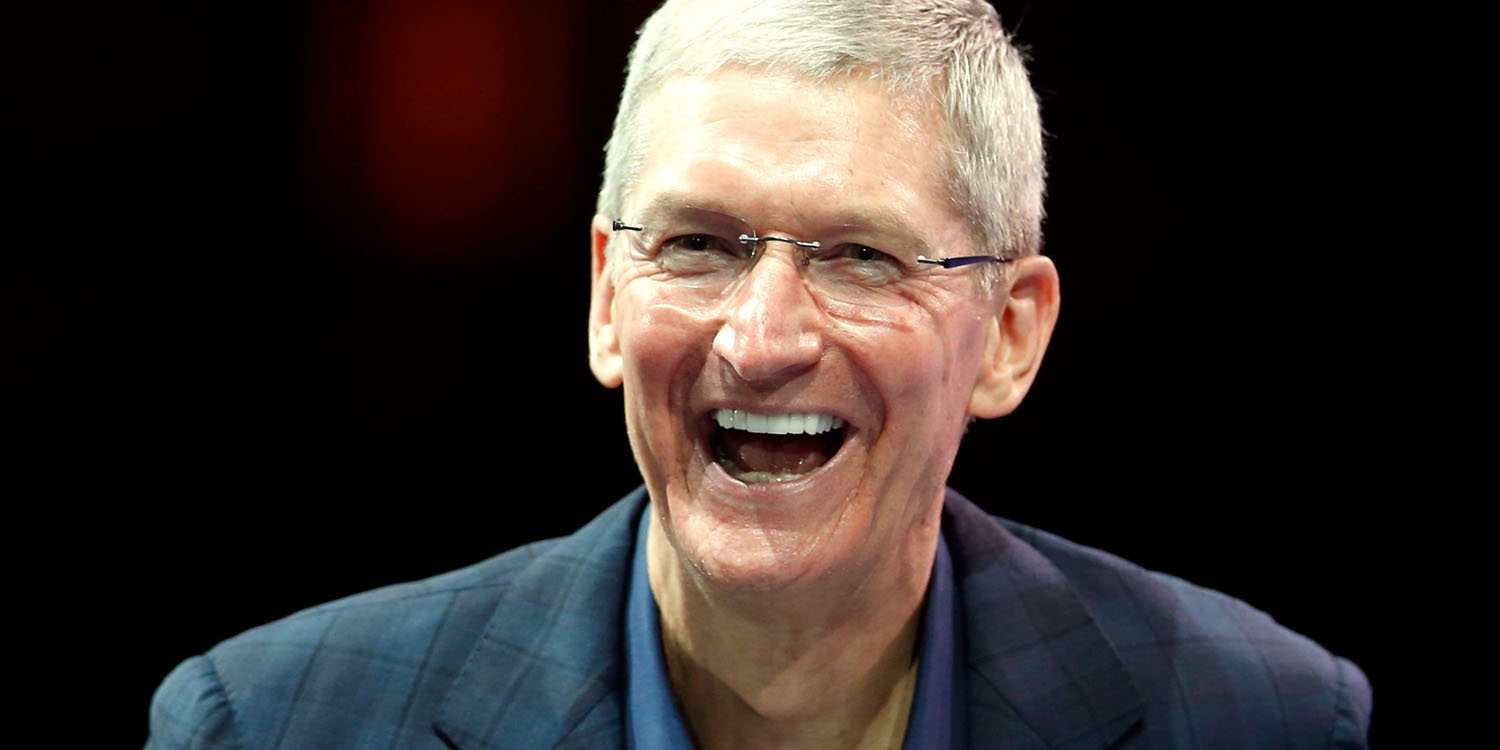 During his keynote address, Cook explained that Apple shares China’s vision of building an economy that benefits everyone, saying the company is proud of its work with many partners in China:

“The theme of this conference — developing a digital economy for openness and shared benefits — is a vision we at Apple share,” Cook said. “We are proud to have worked alongside many of our partners in China to help build a community that will join a common future in cyberspace.”

Cook went on to tout that Apple helps support over 5 million jobs in China, 1.8 million of which are local app developers.

The Apple CEO also touched on the need for humanity in an increasingly digital age. He said that he worries about people thinking like machines and the value of privacy and decency getting lost:

“Much has been said of the potential downsides of AI, but I don’t worry about machines thinking like humans. I worry about people thinking like machines,” he said. “We all have to work to infuse technology with humanity, with our values.”

Technology of the future should have openness, creativity and safeguards to protect users while providing privacy and decency, he added.

Politburo member Wang Huning explained at the conference that China proposes a “controllable security” and building a “new order.”

“What we propose is we should promote a controllable security and build a new order,” Wang said through a translator. “Cybersecurity is a serious challenge. Cyber crimes and cyber terrorism has grown more rampant. The world’s destiny has become more intertwined in cyberspace.”

Cooks appearance at the conference comes at a pivotal time for Apple in China, as we reported yesterday. Whether or not his ideas end up carrying any weight in the country, however, remain to be seen.