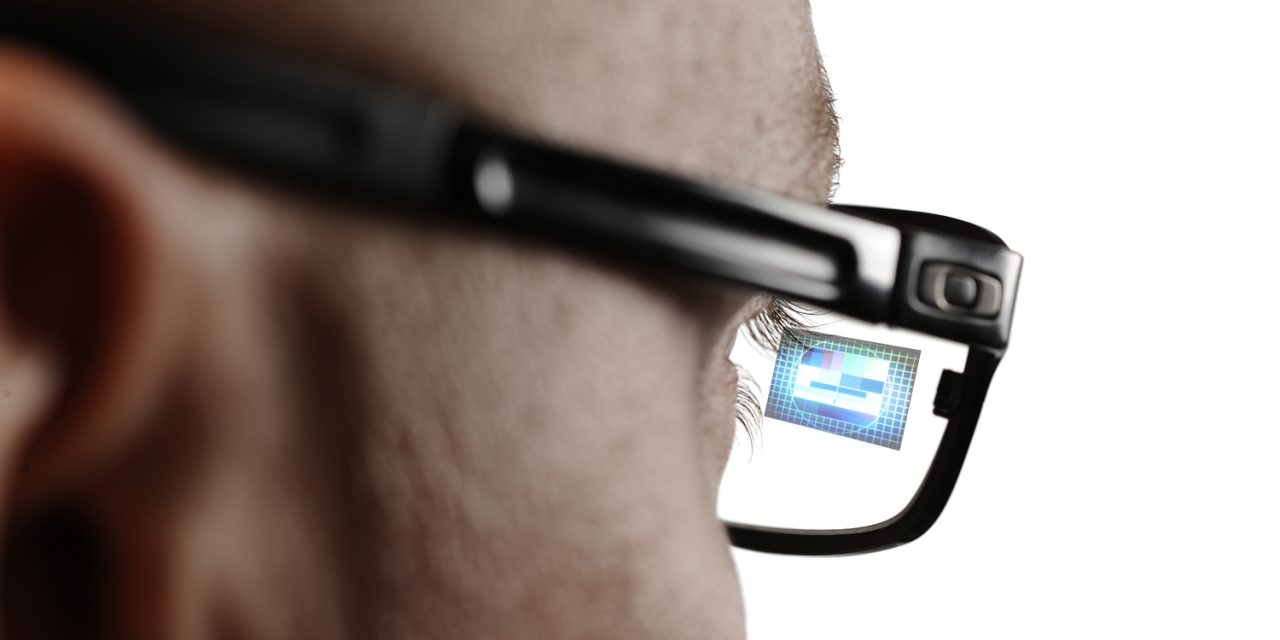 A new report from Bloomberg today shares that Apple manufacturer Quanta has closed a deal to start producing lenses for augmented reality smart glasses. While this deal isn’t specifically with Apple, it could pave the way for Apple to bring its next wearable to market.

Today’s news may have implications for Apple releasing its AR smart glasses product, but Quanta’s deal is specifically with AR component manufacturer Lumus.

Quanta invested $45 million into the Israel-based Lumus at the end of last year, who makes AR lenses, and the two companies have now come to a licensing agreement. Lumus CEO Ari Grobman told Bloomberg that this deal could seriously reduce component pricing and improve AR wearable affordability.

“This means that the most expensive key enabling technology in the AR glasses teardown will now be affordably priced, effectively bringing down the overall cost of consumer AR glasses,” Grobman said in an interview. “Quanta has suggested that full AR headsets would be priced for less than the cost of a high-end cell phone. That’s a big deal.”

Tim Cook shared this past October a few of the roadblocks to bringing a smart glasses product to market in the short-term.

But today I can tell you the technology itself doesn’t exist to do that in a quality way. The display technology required, as well as putting enough stuff around your face – there’s huge challenges with that.

However, Quanta has said that it has been working on these challenges for over two years, and today’s deal with Lumus is further progress towards its goal of making a sub $1,000 smart glasses product a reality.

Quanta earlier said to expect an AR smart glasses product to arrive  2019 at the latest. However, that AR product may well be from a company besides Apple, as the latest rumors suggest a 2020 target for the Cupertino company’s release.