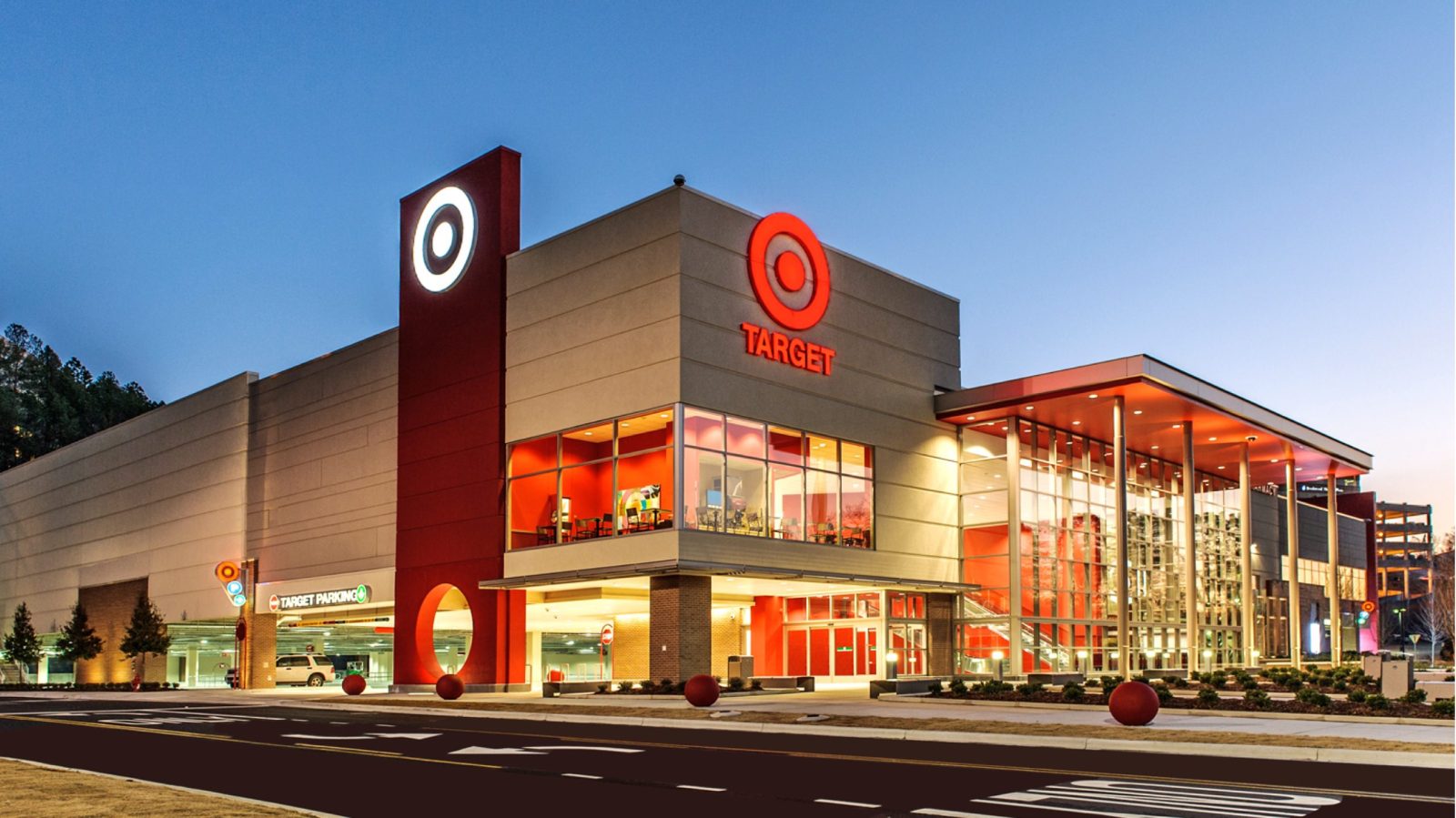 Target today has announced a new Wallet feature for its iOS app. This feature comes as the retail giant continues to resist Apple Pay, instead opting for its own Red Card-based platform for payments.

In a press release, Target explained that its new Wallet allows for customers to pay and rake in discounts with Cartwheel all in a single transaction. Cartwheel, for those unfamiliar, is Target’s digital coupon platform accessible by saving different promotions to your account.

The app works similar to other in-store payment platforms such as Walmart Pay, though Target Wallet is barcode-based, versus the QR code form used by Walmart. At check out, you simply open the Target app and scan the barcode in the Wallet section of the app.

Where Wallet does have a leg-up on Apple Pay is its integration with Cartwheel. Users can apply Cartwheel deals to their purchase and check out with a single scan of the in-app barcode. Target’s Mike McNamara explains that in more detail:

“Wallet in the Target app makes checkout easier and faster than ever,” said Mike McNamara, Target’s chief information and digital officer. “Guests are going to love the convenience of having payment, Cartwheel offers, Weekly Ad coupons and GiftCards all in one place with Wallet.” 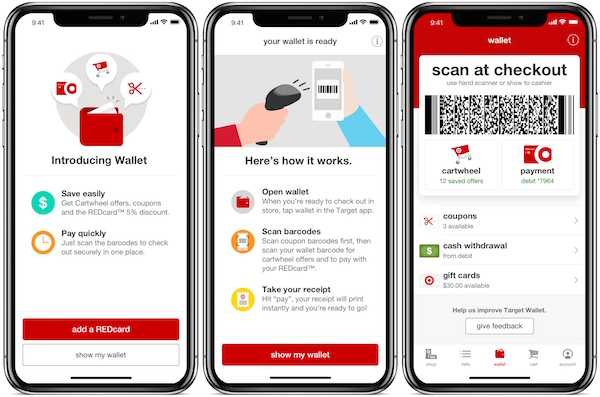 Target’s new Wallet feature has been rolling out for a few weeks now, but is now live for everyone. To use Wallet for in-store payment, you must be a Red Card holder – whether it be the debit or credit version – and download the Target app from the App Store. Coming in the future is support for gift cards.

We’d certainly love to see Target add support for Apple Pay in-stores as well, but given the amount of work the retail giant has put into integrating mobile payments, Red Card, and Cartwheel, we don’t see that happening any time soon, unfortunately.