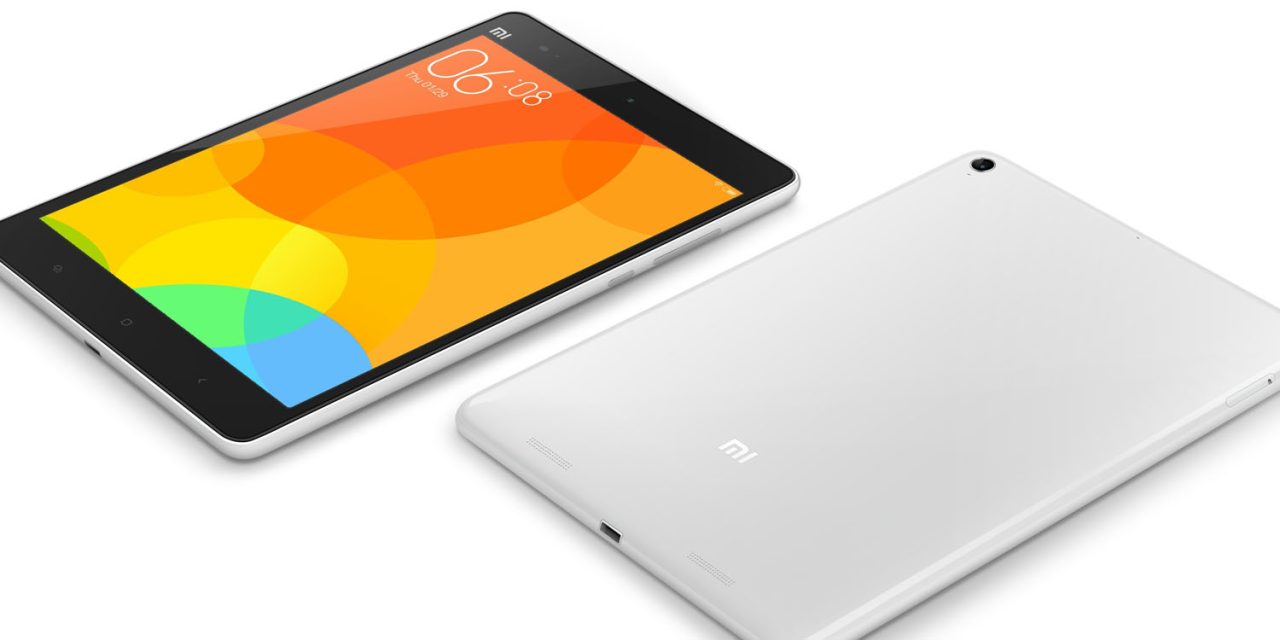 Chinese brand Xiaomi created an entire business out of copying Apple, seen in everything from an iOS-like skin for Android through websites and product launches – but perhaps the most blatant example was an iPad mini clone it named the Mi Pad.

Xiaomi even applied for a trademark on the name, prompting legal action by Apple, and the Cupertino company has now scored a partial victory …

Xiaomi initially sold the Mi Pad only in China, but with an eye on international expansion it applied for an EU trademark back in 2014. Apple lodged a formal complaint with the EU Intellectual Property Office (EUIPO), which was upheld.

The matter subsequently went to court, and Reuters reports that Apple has won the case.

The European Union’s second-highest court, the General Court, ruled that Mi Pad should not be registered as a trademark because consumers were likely to be confused by the similarity of the signs […]

It’s a partial victory because it doesn’t prohibit Xiaomi from continuing to use the name either in Europe or elsewhere; it only prevents it being registered as a European trademark. Ironically, it would leave Xiaomi open to a third-party company using the name there.

Xiaomi also has the option of appealing the Court of Justice of the European Union, the EU equivalent of the US Supreme Court.