Prime Video catches Apple TV up with smart TVs, but these two features are still missing 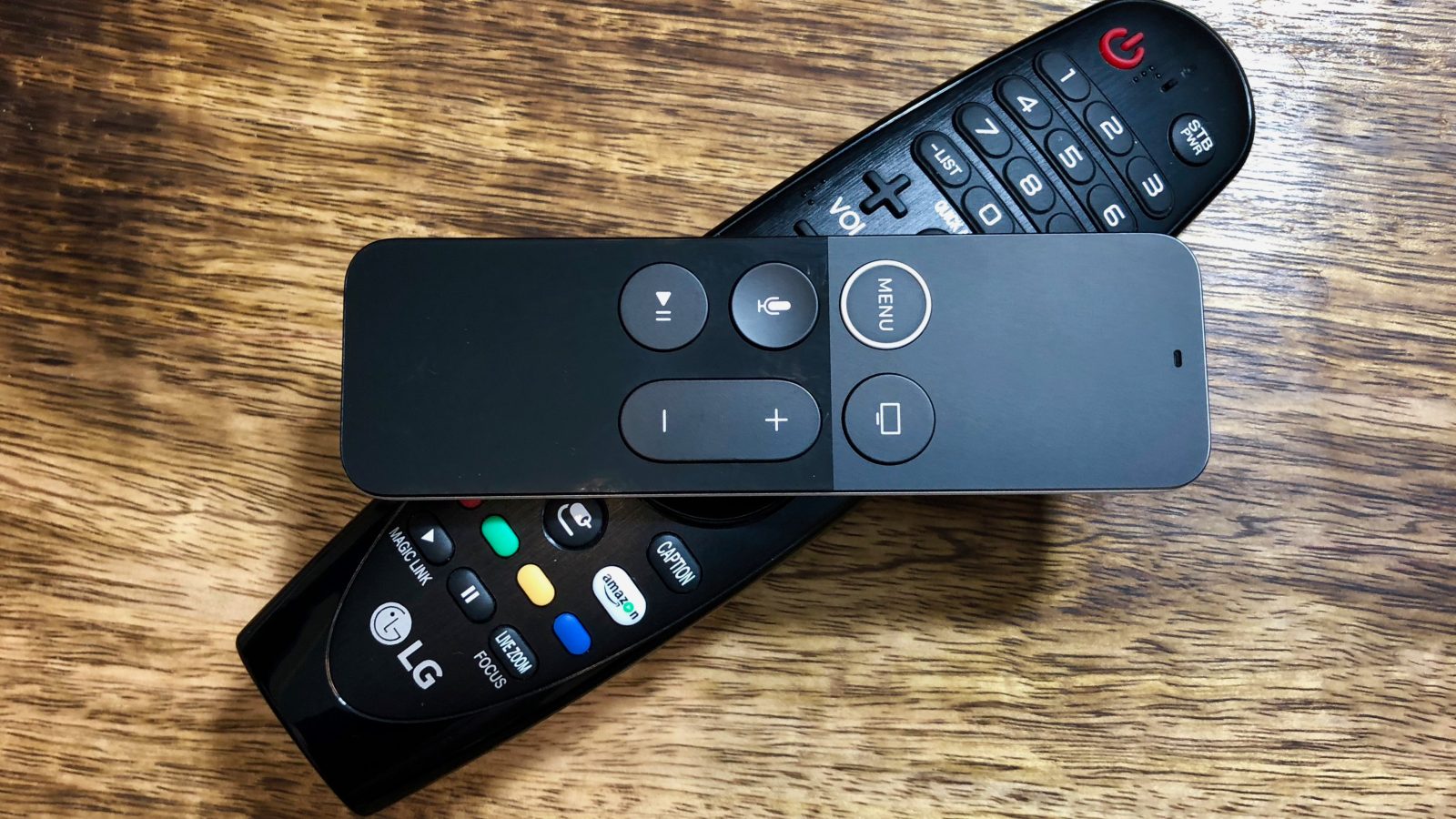 With the release of Amazon Prime Video for Apple TV, there’s now one less reason to switch inputs on your TV if you’re looking for something to watch. Prime Video has long been on other set-top boxes and even comes built-in to modern TVs, so it’s great to see Amazon’s catalog of movies and TV shows available to stream directly on Apple TV. For me, there are still two reasons to switch between my Apple TV 4K and the built-in apps on my TV for the best experience…

Dolby Atmos technology allows up to 128 audio tracks plus associated spatial audio description metadata (most notably, location or pan automation data) to be distributed to theaters for optimal, dynamic rendering to loudspeakers based on the theater capabilities. Each audio track can be assigned to an audio channel, the traditional format for distribution, or to an audio “object.” Dolby Atmos by default, has a 10-channel 7.1.2 bed for ambience stems or center dialogue, leaving 118 tracks for objects.

TL;DR is it sounds immersive, but tvOS needs to support it to fully take advantage of modern speakers like LG’s SJ9 high resolution audio sound bar. Apple has said it will support Dolby Atmos in the future, but for now I need to use the built-in apps on my TV to take advantage of the best sound technology. 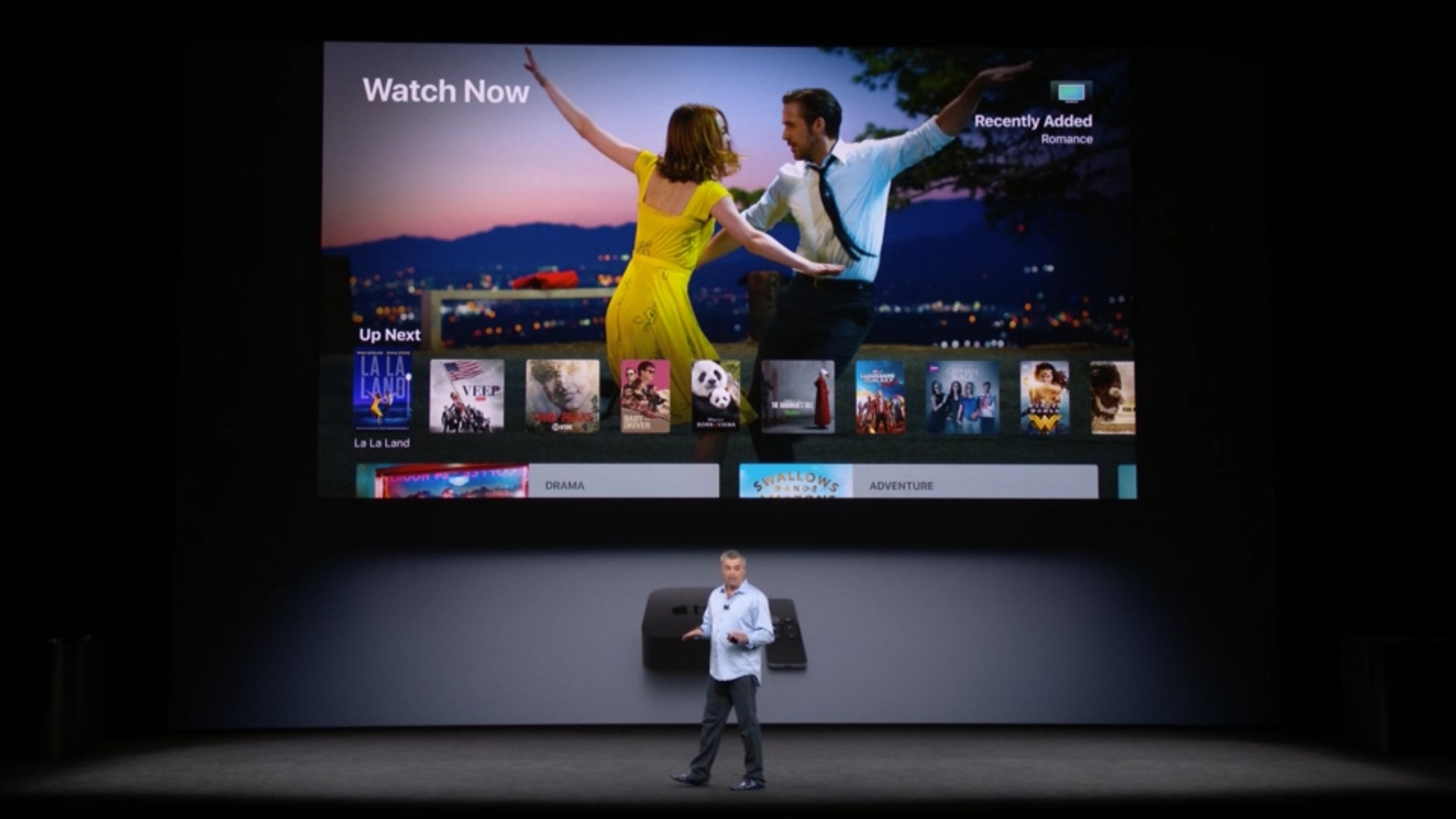 Then there’s YouTube and 4K HDR. Apple and Google are currently at odds over how 4K videos should be streamed in a boring format war that no viewer should ever have to worry about.

It’s the same reason why Safari can’t stream 4K videos from YouTube on the Mac but Chrome can, and it’s not clear when the two companies will work out their differences and enable 4K video playback. Apple TV 4K launching without 4K support for YouTube means the built-in YouTube app on my TV offers a better viewing experience than the Apple TV despite otherwise offering an inferior experience.

Introduce Dolby Atmos support and work out the formatting issue with YouTube and for me I’ll never need to switch inputs again.