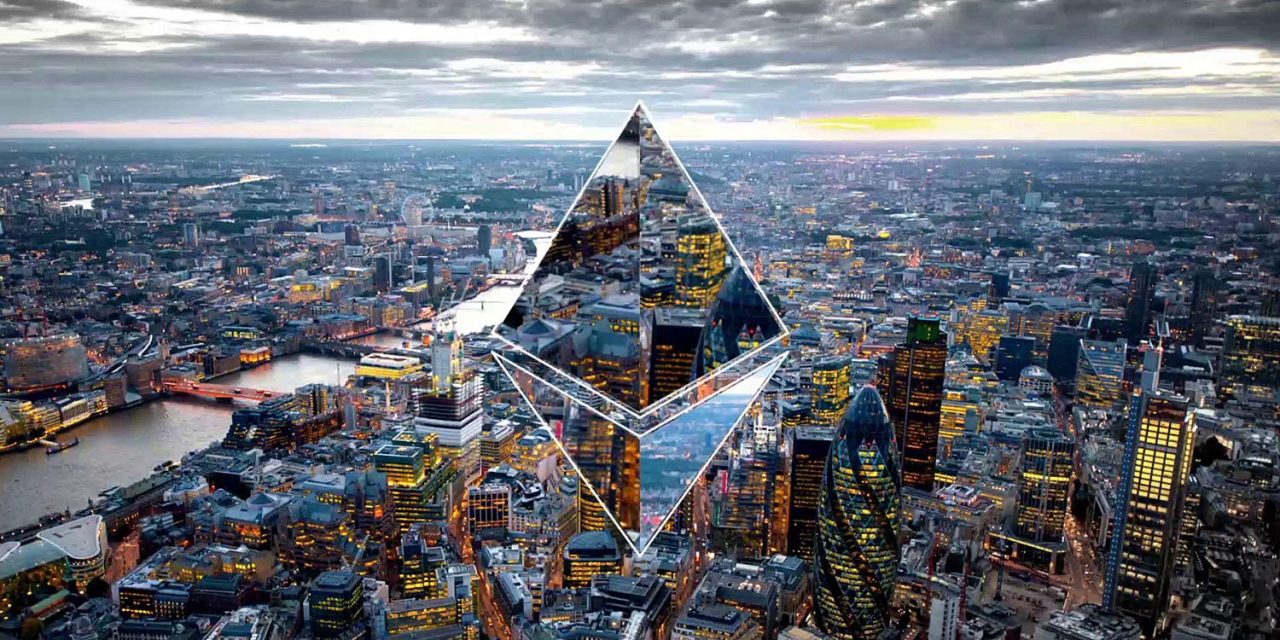 A fake app pretending to be from MyEtherWallet somehow made it through Apple’s app review process and became the third most popular finance app over the weekend.

At this point, it’s not clear whether the app is just trying to make money by selling a $4.99 version of open-source software, or is a scam attempting to steal ETH and other crypto coins …

MyEtherWallet confirmed in a tweet yesterday that it is not behind the app, and that it has filed a report asking Apple to remove the app.

This is NOT US. We have file (sic) reports and emailed and reported. Would appreciate the communities assistance in getting these scamtards out of our lives.

TechCrunch notes that the developer behind the app has no credentials in this area, and that using the app would be ‘ill-advised.’

The app developer — who is listed is Nam Le — has three other apps with Apple, including two panda fighting games, but no history of crypto or bitcoin services […]

The app notes claim all keys are stored on device, but nevertheless granting an unknown developer full trust of wallet information, be it importing an existing wallet or creating a new one, is certainly ill-advised.

That’s an understatement that would make a Brit proud. In rather more direct terms, you’d have to be certifiably insane to risk entering your private key into an unknown app.