Comment: Did Apple buy Shazam for the data, and if so, what now? 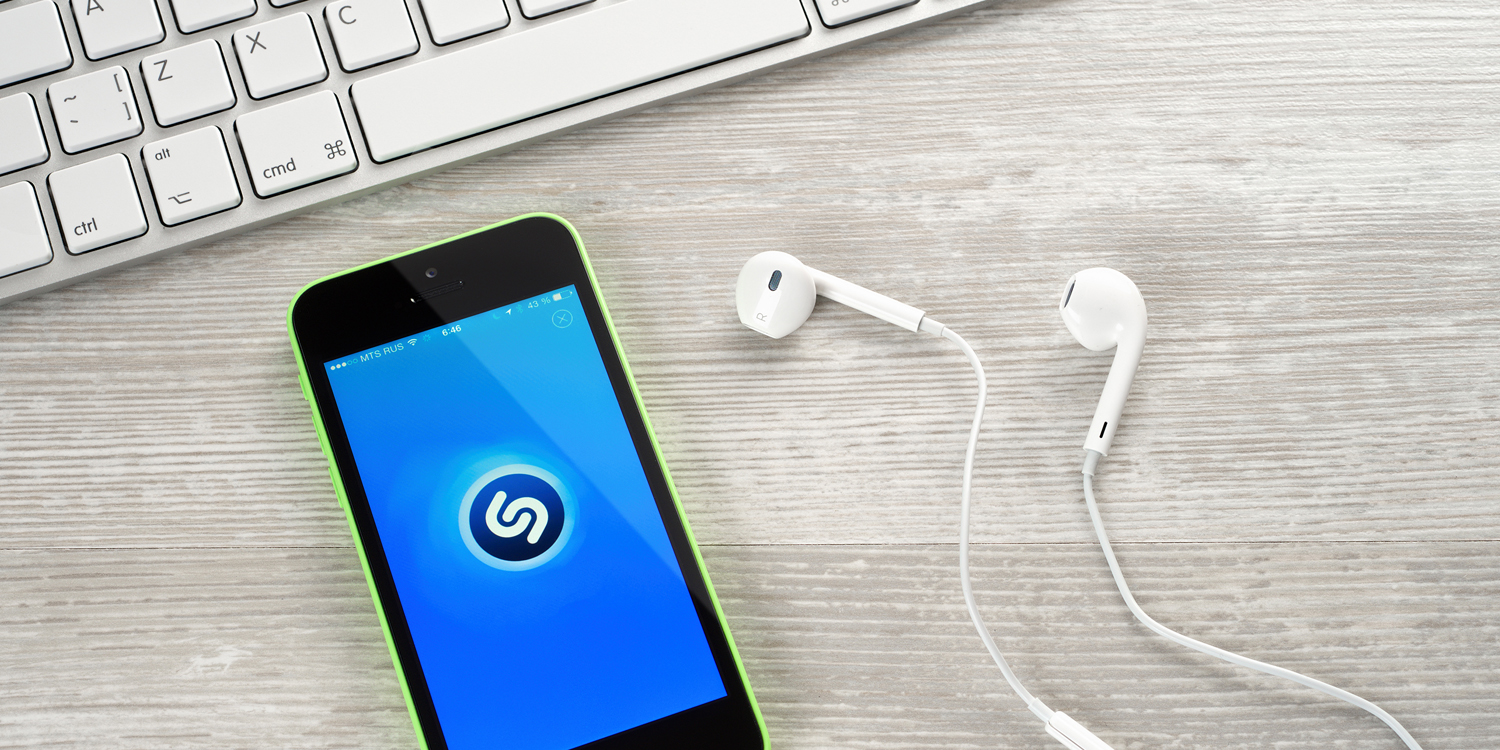 Apple is a rich company, but even so, a rumored $400M is a lot of money to spend on buying a single app. So some eyebrows were raised when Apple confirmed its acquisition of Shazam earlier this week.

Shazam already powers Siri’s music recognition, so will at least be saving the ongoing licensing fee it paid for this, but what could justify spending so much money on the app … ?

Some suggested it was as simple as protecting that Siri deal. If someone else came along and bought the company, that could leave Apple out in the cold.

Also possible is that Apple wants to bring back a feature Siri briefly had but then lost, as we noted at the time.

Siri briefly automatically recognized playing music using Shazam, but the feature was quickly changed to only work when the user actually asks what song is playing. It’s unclear if this was for privacy reasons or as part of their licensing agreement, but it would be fantastic to see automatic song tagging return as part of this acquisition.

The BBC‘s Leo Kelion reported another theory: it’s for the data.

“Spotify has made the discovery of new music front and centre of what makes it a compelling proposition,” said Mark Mulligan, from the consultancy Midia Research. “Apple just doesn’t have the same amount of data about listening tastes as Spotify, meaning it can’t drive recommendations with as high a degree of accuracy and precision. “Shazam essentially gives it a shortcut to having a massive database.”

Business Insider’s Kif Leswing agrees, with emphasis on one of Shazam’s lesser-known offerings.

When someone identifies what a song is through Shazam, that’s a pretty strong signal that it’s catchy, or distinctive. “Our data has shown that we can typically predict 33 days in advance what’s going to be at the top of the Billboard Hot 100,” a Shazam executive said in 2014.

Apple of course has shedloads of data about Apple customers through both iTunes downloads and Apple Music streams, but getting its hands on Shazam’s data broadens its reach both by platform – namely, incorporating Android users – and by market. Apple Music operates in a limited number of countries, while Shazam is global.

The big question this raises is what Apple plans for the future. Greater integration into Siri seems a given, but will it also maintain the Android app? You’d normally expect Apple to shutter the Android version of any app it bought, but if it wants the ongoing data from beyond its own ecosystem, it can’t do this.

Another option would be to fold Shazam into the Apple Music app, and have it remain available to Android users as part of that app. But then Apple would lose access to data on the musical tastes of those subscribing to rival streaming services.

Apple’s decision hinges on which of the various theories is correct. If it’s a purely protective measure, then Apple can close the Android app. If it’s for purely historical data, to plug the non-download gap prior to the launch of Apple Music, then the same is true. But if Apple wants to keep its finger on the musical pulse of as many people as possible, then the Android app may be saved.