Report: Apple’s cash to remain near $270B after repatriation and increased share buyback/dividends 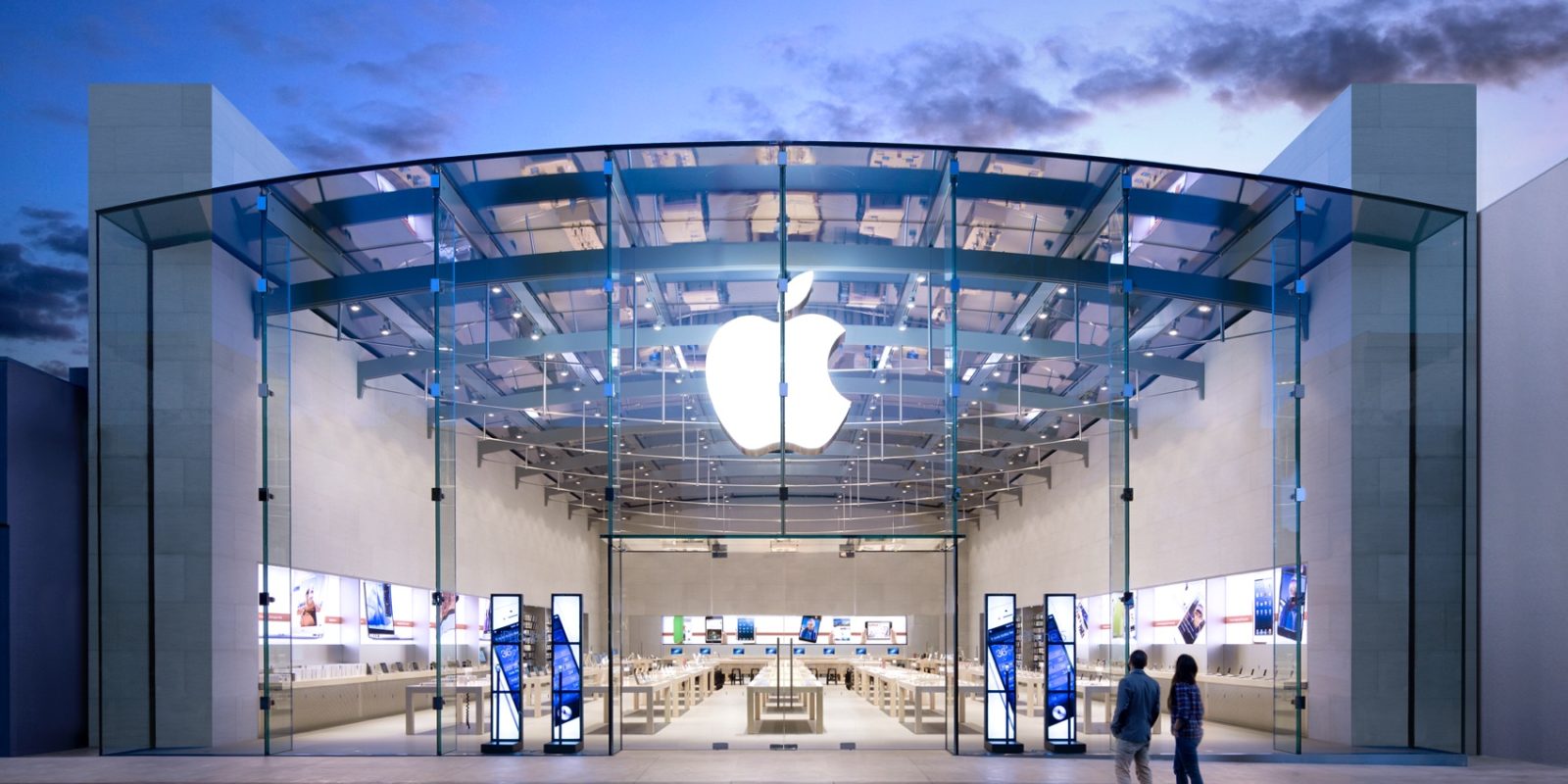 A recent report from Loup Venture’s Gene Muster shares predictions on Apple’s finances in light of the new tax bill that congress passed this week, which President Trump just signed this morning.

Other predictions include Apple bolstering its share buyback by $69B and bumping its dividend to 15% (a 5 point increase from the previously announced 10% bump).

Munster forecasts that Apple will retain its debt around $100B and make an announcement on these financial details in April next year.

Even though Apple will be spending a good portion of its repatriated cash on its increased share buyback and dividends, Munster says that the company is likely to retain a cash balance of about the same $270B over the coming years.

It’s unrealistic to assume that Apple will reduce its cash balance from $269B to $150B. Keep in mind our $150B cash estimate reflects the total cost of the buyback and dividend. In practice, the cost of those two programs will be spread out over 3-4 years, and Apple will continue to generate cash during that time. To give a sense of Apple’s current cash generation, the company generated $31B in cash from Sep-16 to Sep-17. If we assume $3oB in annual cash generation for the next 4 years implies a 2022 cash ending balance of $270B, unchanged from the $269B today.

Here are a few specifics on Apple’s current financials via Loup Ventures: