US tax bill passes, allowing Apple to repatriate its $252B foreign cash, but there’s a catch … 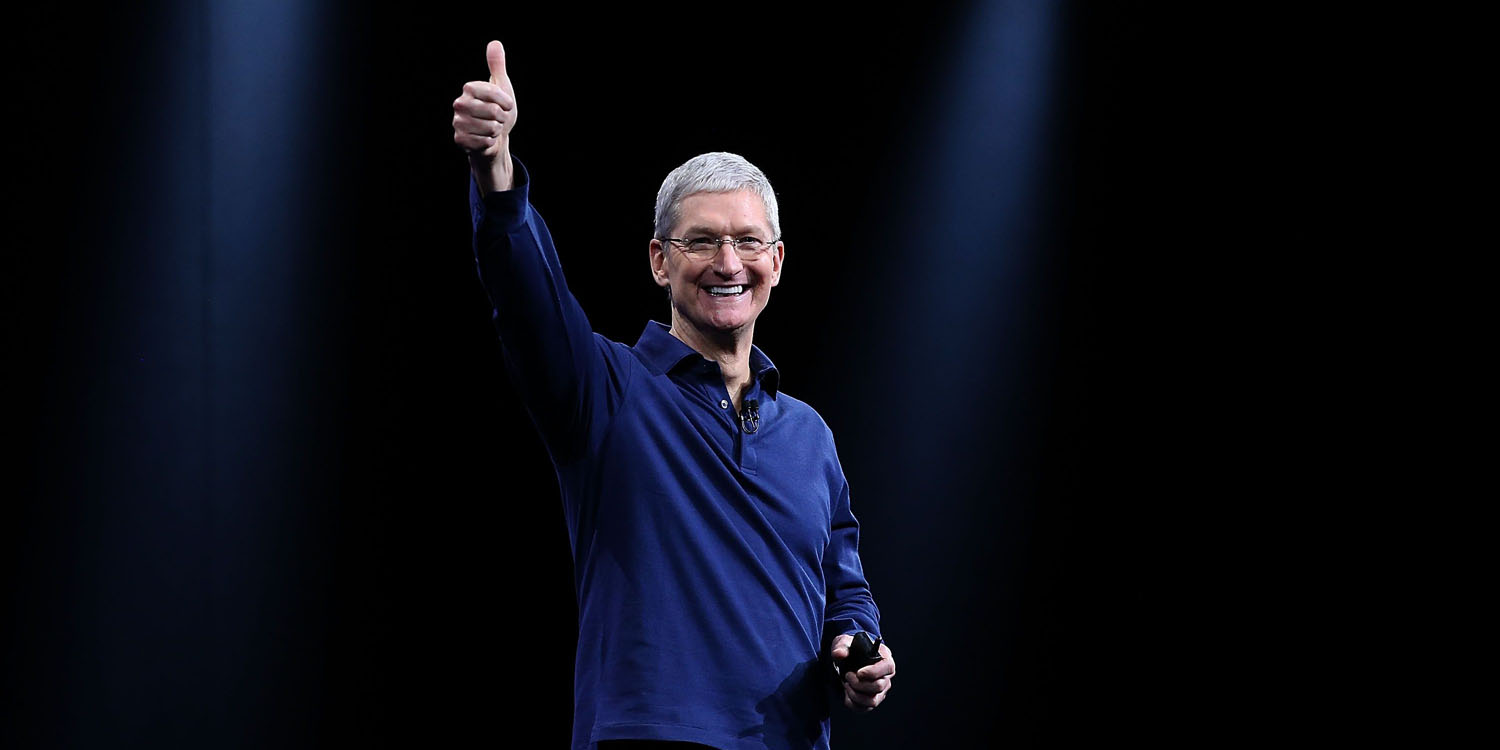 Congress finally passed the Republican tax overhaul, which would make it affordable for Apple to repatriate the $252.3B cash it currently holds overseas. Apple would be able to take advantage of a one-time tax break, paying just 15.5% tax on the cash, rather than the 35% it would have had to pay previously.

If Apple chose to bring all of the cash back to the US, it would pay $39.1B in tax. And this would be practical because the company has already set aside $36.3B – almost the entire amount – for exactly that eventuality. But there’s one catch …

Reuters notes that Apple could be caught out by one provision in the bill. The bill introduces a minimum tax of around 13% on income from patents held overseas, and this could put an end to one method Apple has used to reduce its tax bill.

The treatment of foreign patent profits is important to Apple because shifting those profits overseas was a cornerstone of its tax practices for decades.

In effect, the company attributes a large portion of the value of its products to patents and other intellectual property such as trademarks. Apple then assigns some of that IP, proportional to overseas sales, to subsidiaries in countries with low tax rates and assesses substantial patent royalties on sales. Those royalties then flow back to those low-tax locations, like Ireland.

This means that it no longer matters where the patents are held – Apple still has to pay US tax on the revenue assigned to them.

To further discourage companies from assigning patents to overseas subsidiaries, the tax bill also reduces the tax on patent income within the USA. This falls to 13.1%, meaning that Apple Inc might as well hold onto ownership of future patents, as there’s little to no benefit in shipping them off to tax havens.

Ideally, Congress wants companies to reassign foreign-held patents to the USA, but it failed to provide a tax-break for doing so.

The final bill omits any explicit way for patents held overseas to be returned to the United States without being taxed.

Congress “screwed it up,” said Ed Kleinbard, a tax professor at the University of California and former chief of staff of the U.S. Congress’s Joint Committee on Taxation. “It’s kind of weird that they created the patent box, but didn’t give a pass to bring things back.”

I‘m willing to bet a dollar that 13.1 percent is higher than Apple’s actual non-U.S. tax rate. It’s entirely possible their cash tax bill going forward would go up based on this alone.

Apple has said that it intends to repatriate some of its overseas cash pile, but hasn’t said how much. However, the $36.3B provision it has made suggests that it plans to bring almost all of it home. If it does so, it will be able to clear all of its $97B long-term debt.