Siri now plays daily podcasts when asked about the news in iOS 11.2.5 beta 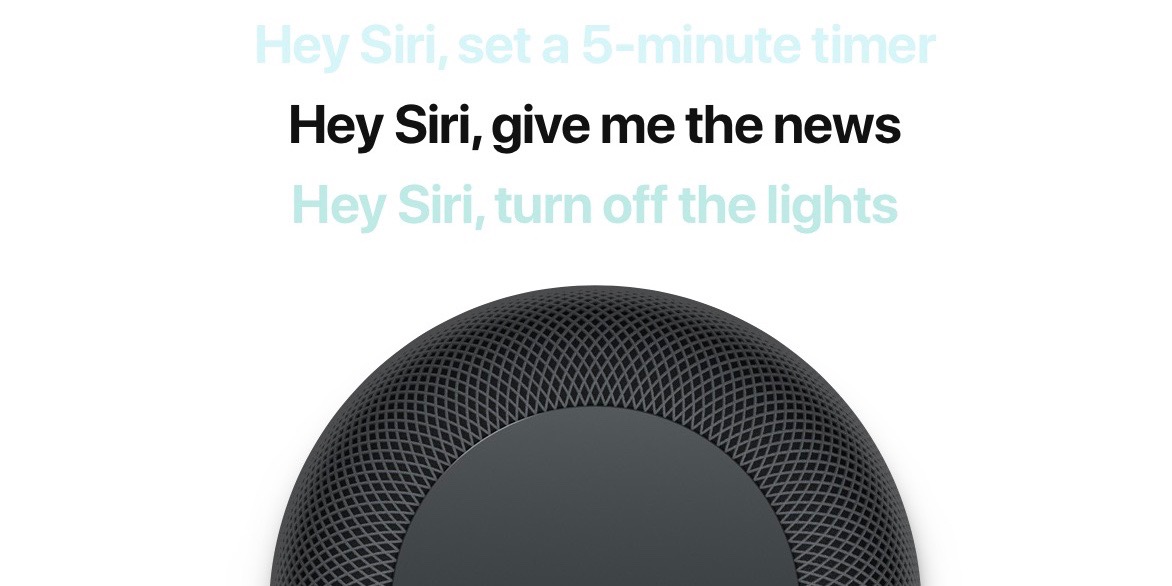 In what is certainly a feature created with the HomePod in mind, Apple has enhanced Siri in iOS 11.2.5 beta with the ability to instantly stream a news podcast when asked about the news. The feature defaults to a daily news recap podcast by The Washington Post and lets you switch to Fox News, NPR, or CNN shows upon request.

The feature only appears to work on iOS 11.2.5 beta and not earlier versions of iOS including iOS 11.2.1 which is the latest public version.

The response is also limited to situations where Siri assumes you may not see a display like when invoking Siri with the “Hey Siri’ hot phrase, when using headphones, or when using CarPlay.

HomePod, which features an illuminating touch surface but not a full display, advertises a “Hey Siri, give me the news” query which will likely rely on this feature.

When prompted with a hardware button, Siri instead defaults to showing you Apple News headlines or Safari sourced results if Apple News is uninstalled or unavailable.

Also interesting is that each show doesn’t appear to be a feed in the Apple Podcasts directory despite playing in Apple’s Podcast app on iOS. Separately, Apple Music’s Radio feature includes a News and Sports section with providers including BBC, Bloomberg, CBS, and ESPN, but the two features do not appear to be connected.

Apple clearly designed this feature for HomePod which should ship between now and April after missing the holiday quarter, but iOS 11.2.5 beta users can benefit from it now on iPhone and iPad. No podcast app for Apple Watch, so no support there yet unfortunately.

Amazon Echo and Alexa-equipped products offer a similar feature when asked about the news in the form of Daily Briefings. By default these include headline and story summaries read by Alexa, but users can configure the feature with Alexa skills that also play podcasts including daily news shows.

For now, there’s no real user interface for configuring news podcast playback from the prompt with Siri aside from voice control, and it’s limited to four news sources.

You can still use Siri to play specific podcasts like The Daily from The New York Times when specifying which podcast to play. Hopefully the Siri feature becomes a more polished version of Alexa’s customizable feature in the future with the ability to add custom sources for tech news and other categories.