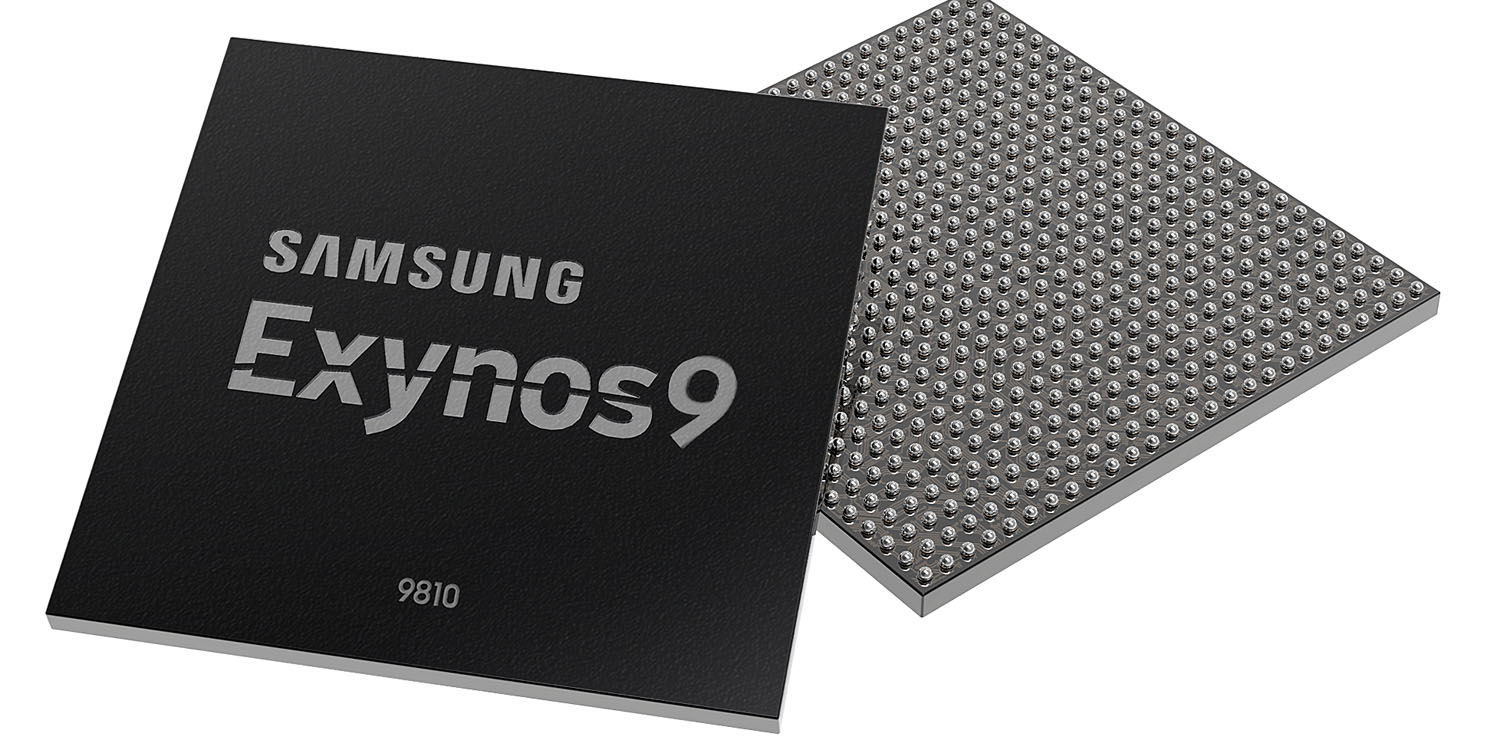 Samsung has announced the chip destined for this year’s Galaxy S9 flagship phone, and iPhone X owners might think some of the promised capabilities sound just a little familiar.

A dedicated image processor will also introduce support for HEVC, the high efficiency video coding format introduced by Apple to Macs and iOS devices in the High Sierra and iOS 11.

There’s also what sounds very much like Samsung’s version of the Secure Enclave.

For added security, the processor has a separate security processing unit to safeguard vital personal data such as facial, iris and fingerprint information.

Samsung of course beat Apple to market with face-unlock, but the Korean company’s first attempts were not quite in the same league as Face ID, tests showing that Samsung’s version was easily fooled by a video or even a photo.

One area where Samsung will have the edge, however, is in faster mobile data speeds.

The LTE modem in the Exynos 9810 makes it much easier to broadcast or stream videos at up to UHD resolution, or in even newer visual formats such as 360-degree video. Following the successful launch of the industry’s first 1.0 gigabits per second (Gbps) LTE modem last year, Samsung again leads the industry with the first 1.2Gbps LTE modem embedded in Exynos 9810. It’s also the industry’s first Cat.18 LTE modem to support up to 6x carrier aggregation (CA) for 1.2Gbps downlink and 200 megabits per second (Mbps) uplink. Compared to its predecessor’s 5CA, this new modem delivers more stable data transfers at blazing speed. To maximize the transfer rate, the modem supports a 4×4 MIMO (Multiple-Input, Multiple-Output) and 256-QAM (Quadrature Amplitude Modulation) scheme, and utilizes enhanced Licensed-Assisted Access (eLAA) technology.

If renders of the as-yet-unannounced Galaxy S9 are accurate, Samsung still doesn’t fully trust its improved face-recognition capabilities: the device appears to have a rear fingerprint reader as backup.