Second iPhone X Android clone arrives, this one from a mid-tier Chinese brand 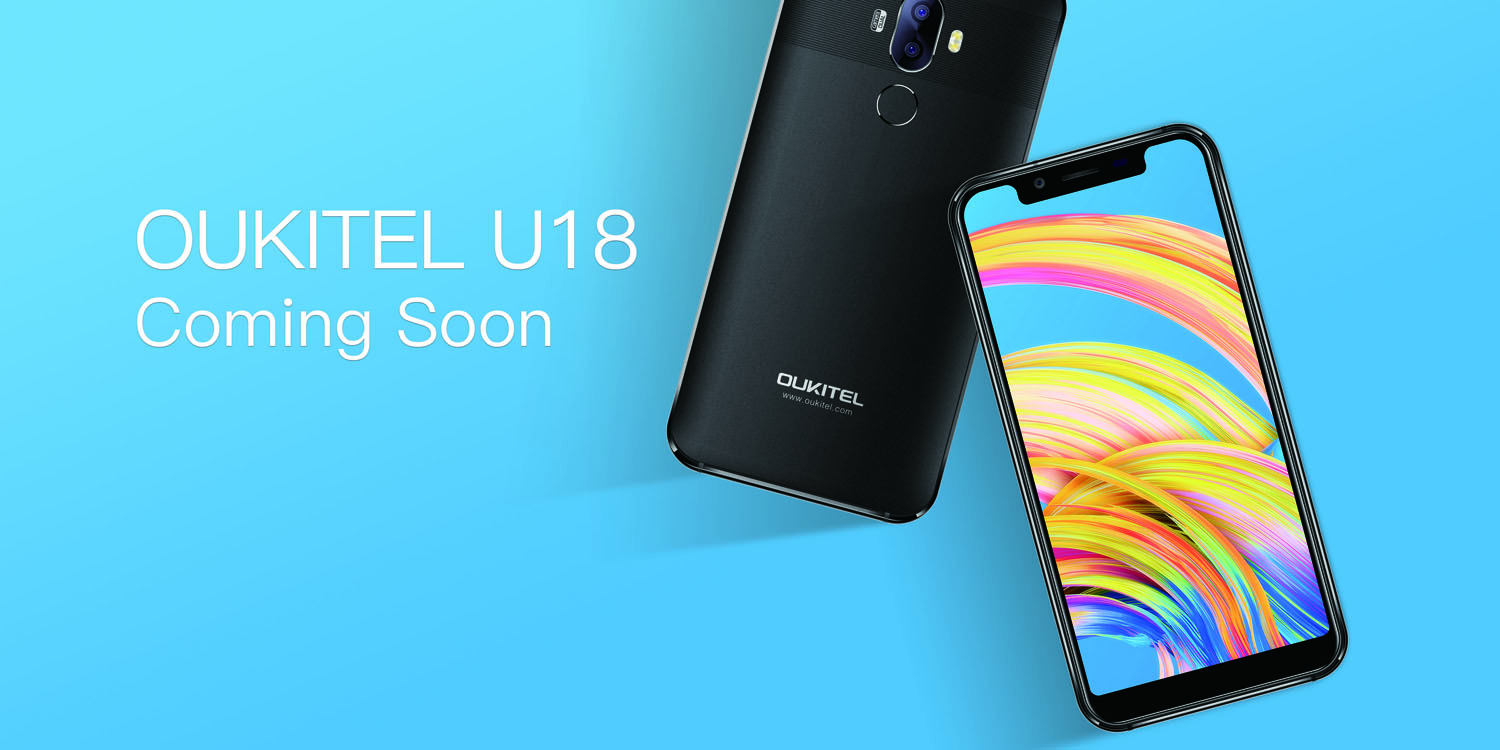 We saw the first Android clone of the iPhone X design around a month ago, in the form of the Leagoo S9. The phone copied both the rounded corners and notch of the iPhone X to create something which, at first glance, could be mistaken for Apple’s flagship phone …

Leagoo isn’t a significant brand even in its home market of China, but the latest clone to arrive is from a mid-tier brand.

Our sister site 9to5Google first took a look at a lower-end Oukitel phone last summer when it reviewed the K10000 – a smartphone whose selling-point is a 10,000mAh battery. Admittedly, they didn’t give it the greatest review, but it was a solid phone from a brand that sells reasonably well in China.

The Oukitel U18 is unashamedly being promoted as an iPhone X clone.

At the first month of 2018, Oukitel is releasing a new smartphone Oukitel U18, of which is said to be next killer of Oukitel. It will feature iPhone X-like display design, but gets a new 21:9 aspect ratio, making it slimmer and more comfortable to hold in hand.

The illusion here is less convincing. The rounded corners look squared-off; the notch is completely the wrong shape; and the display doesn’t extend to the bottom of the phone. But it may pass the ‘glance from a distance’ test, which is likely all some buyers care about.

China is known as a design-focused market in which people like to be seen to be using the latest device, making iPhone clones popular among those who can’t afford the real thing.

The company says that it will begin production of the new model by the end of the month. No price or availability date has yet been announced.