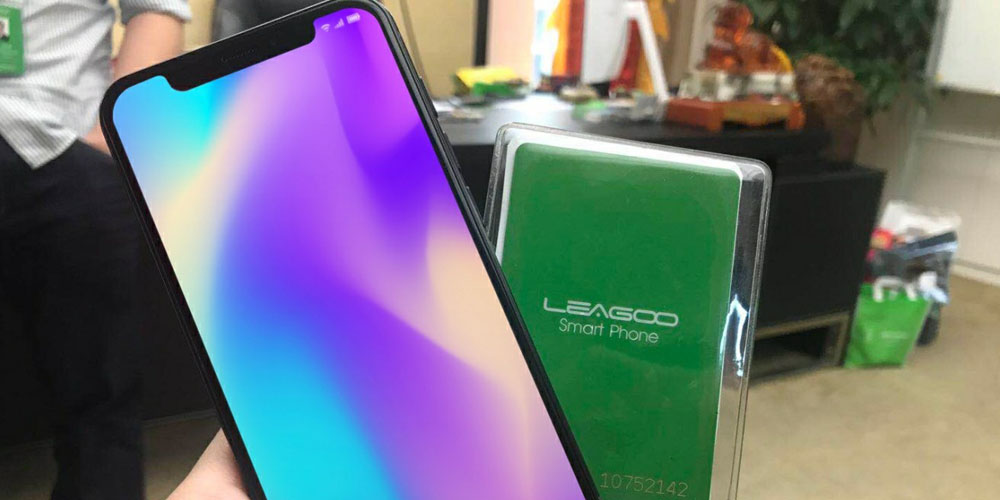 They say imitation is the sincerest form of flattery, and Apple’s biggest flatterer to date has been Chinese brand Xiaomi, with its Mi Phone, Mi Pad, iOS-like Android skin and even website and keynote presentation cloning.

Leaked photos of the upcoming Leagoo S9 show a phone with a familiar-looking rounded corner screen and a notch cutout that looks like an exact copy of that on the iPhone X.

The resemblance doesn’t end there, the rear of the phone (below) replicating the iPhone X camera module – though the illusion is rather spoiled by the fingerprint sensor. It also has a similar-looking metal and glass construction.

Android Headlines say that its source didn’t share any details of the phone’s spec, though it seems likely to be a low- to mid-range device designed to appeal to those who can’t afford an iPhone but want the latest look. This is the type of clone that sells well in China, though the company does sell its devices worldwide.