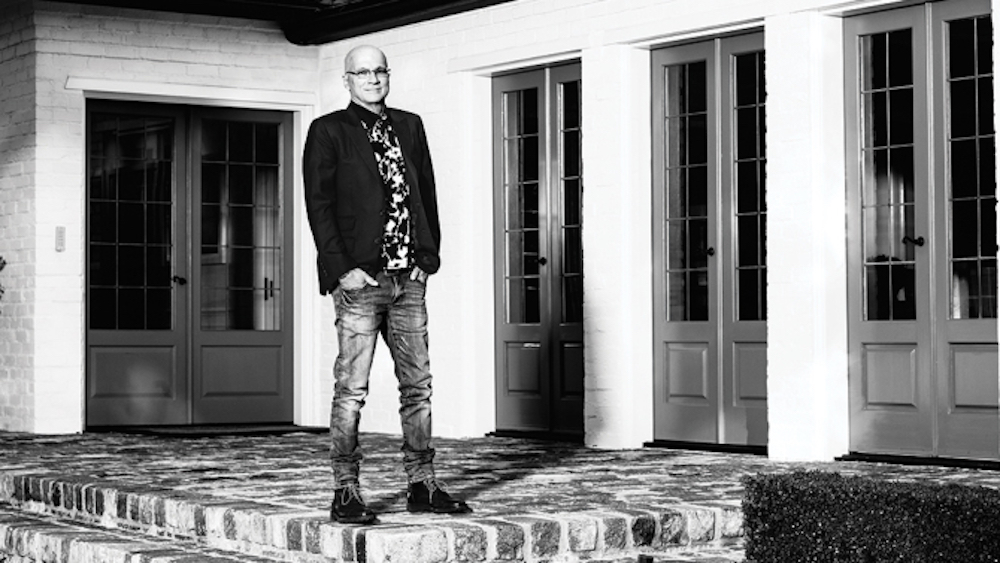 Last week, a report emerged claiming that Apple Music’s Jimmy Iovine was planning to depart the company come August. In a new interview with Variety, however, Iovine refutes those claims, saying “we need Donald Trump here to call it fake news.”

Iovine says that he’s fully committed to Apple Music, which has reached 30 million subscribers under his watch. Iovine teases that there’s still a “lot more” he wants to do to help take Apple Music even further:

“I am almost 65, have been with Apple for four years and in 2 1/2 years the [Apple Music] service has gotten to well over 30 million subscribers and Beats has continued its successful run.”

“But there’s still a lot more we’d like to do. I am committed to doing whatever Eddy [Cue], Tim [Cook] and Apple need me to do, to help wherever and however I can, to take this all the way. I am in the band.”

The Apple “executive” notes that while is contract is technically up in August, he doesn’t actually have a contract; he has a “deal.” Iovine particularly takes issue with how last week’s reports tied his departure to the vesting of his stocks, making it about money.

Iovine says that most of his stocks have already vested, and while there are a few left to vest in August, he’s not at all concerned with the money aspect of everything.

“My contract is up in August, but the funny thing is, I don’t have a contract. I have a deal, and certain things happen along that deal. The bottom line is I’m loyal to the guys at Apple. I love Apple, and I really love musicians. That’s why those articles annoyed me, because it had nothing to do with reality. It made it out to be all about money.”

As for the future, Iovine says he will help “streaming come to scale.” As usual, it’s hard to fully understand what Iovine means, but it’s clear he’s fully committed to Apple.

“Everybody’s talking about the great oil gusher, but it’s not going to scale unless streaming gets more interesting.”